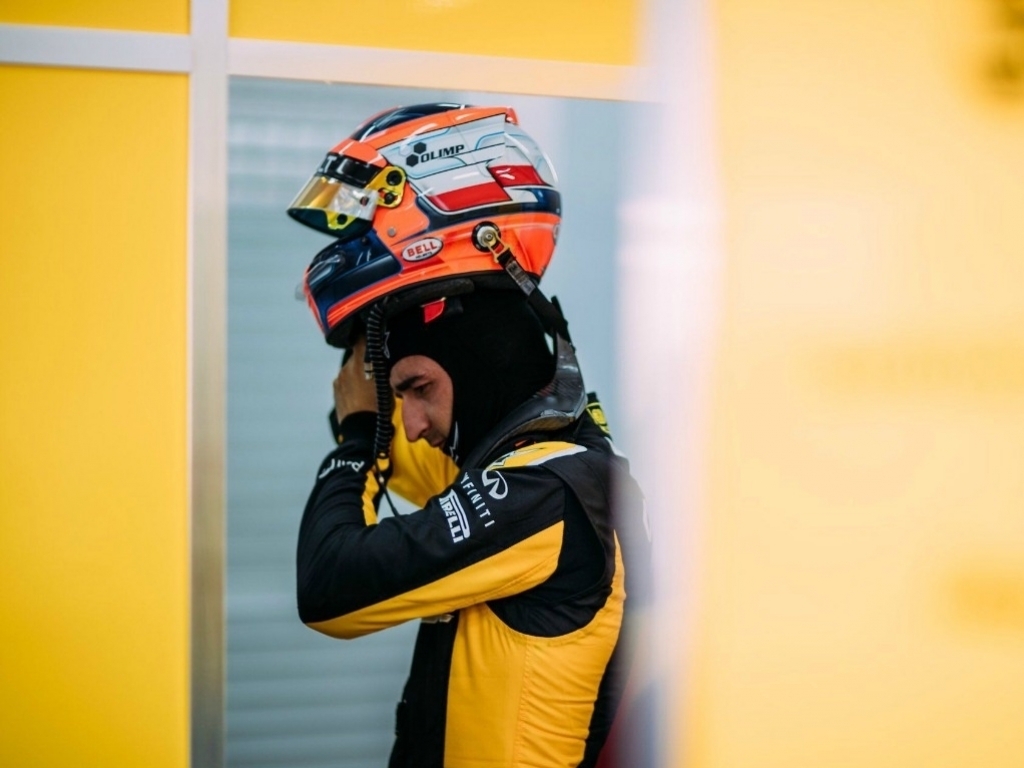 Robert Kubica will step up his bid to make a sensational return to Formula 1 by taking part in the official two-day test following the Hungarian Grand Prix.

The Pole, who drove an Formula 1 car for the first time in six years last month, will get a chance to drive the current RS17 after easing his way back in with a 2012 Lotus E20.

Renault have been trying to play down a potential return, but Kubica believes he has an “80 to 90 per cent” chance of completing a comeback following his horror rally accident in 2011.

The Enstone-based team denied rumours that Kubica would feature in the FP1 session at Monza in September, but he will now have two more tests before then as he will also get more laps under his belt at the Paul Ricard circuit in France this week.

With a return looking increasingly likely, FIA race director Charlie Whiting believes the Pole would have no problem reattaining his superlicence in order for him to race in Formula 1 again.