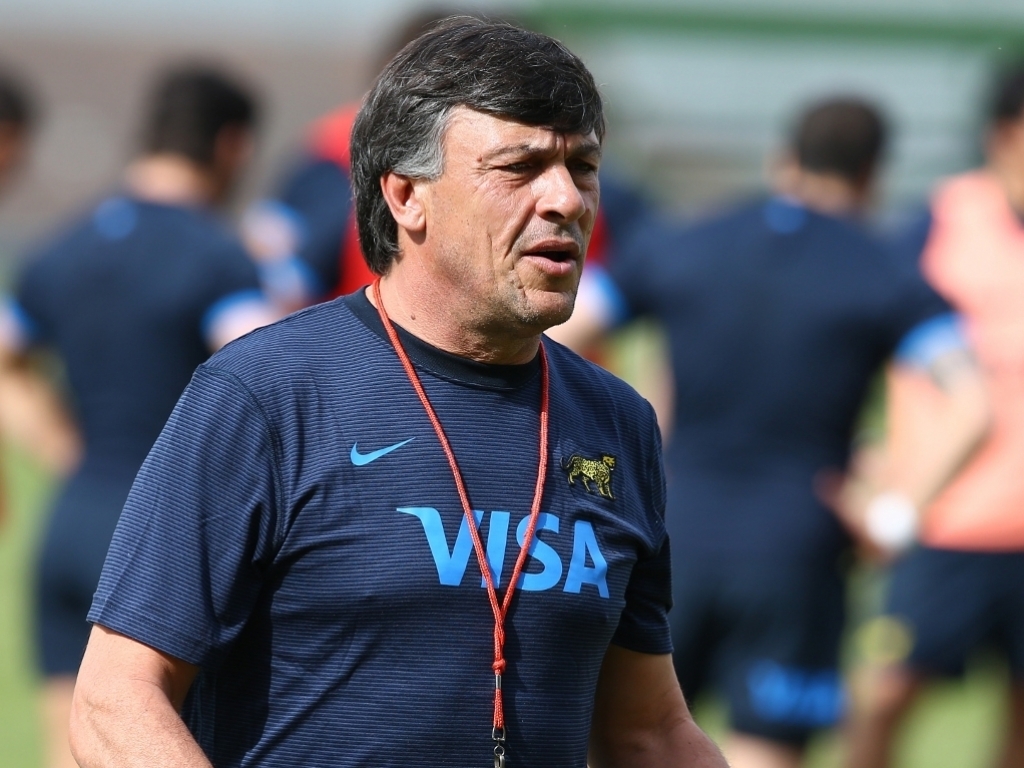 Argentina tighthead prop Matias Diaz has been ruled out of the Rugby World Cup because of heart palpitations suffered in training.

The Pumas prop underwent cardiac tests in June which were normal, but went to see a specialist after the latest problem that occurred last Wednesday.

The results were inconclusive, but as a result, Diaz requires two months rest, ruling him out of the World Cup.

It's a major blow for the Pumas, who have already lost Juan Figallo to injury, and could also be without Ramiro Herrera, who is recovering from a knee injury.

In his place, they have called up veteran Juan Pablo Orlandi, who played against South Africa last weekend.