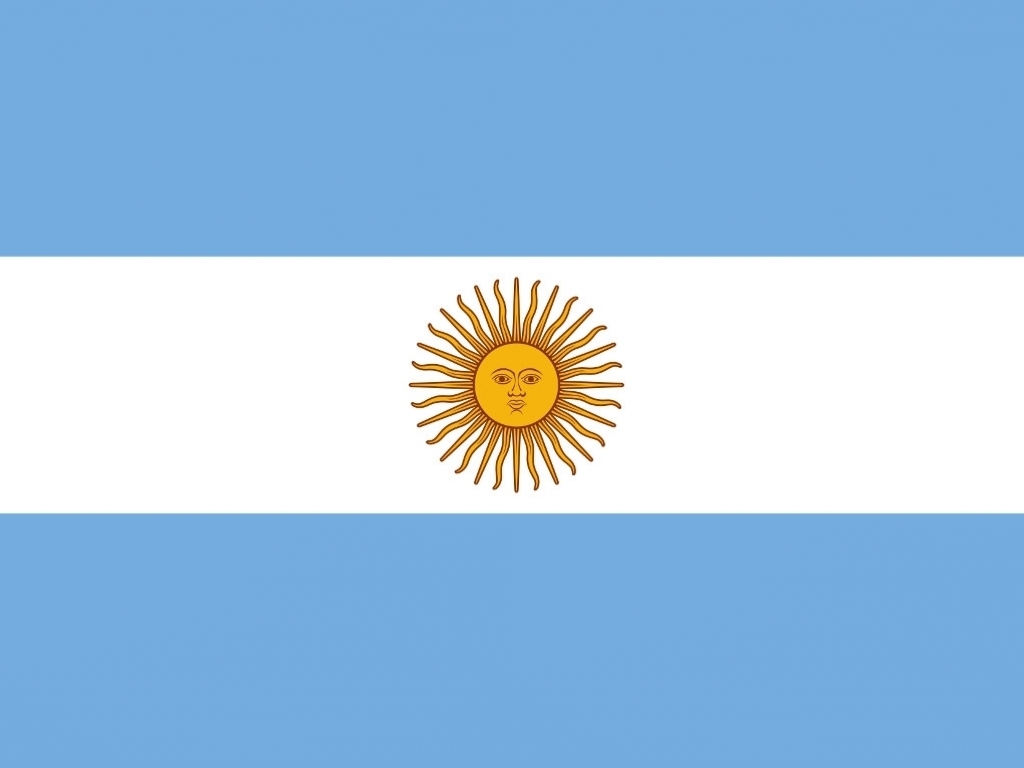 Bernie Ecclestone wants to "wait and see what happens" in this month's Argentina presidential elections before committing to a F1 grand prix.

According to Lotus deputy team principal Federico Gastaldi, the F1 supremo is keen to return to the South American country for the first time since 1998.

But before making a decision he wants to see how the politics plays out.

"Bernie had this idea to wait and see what happens with the election which is in a couple of weeks. So we might have a good chance," Gastaldi told Reuters.

"Some homework is being done this year and we might be able to work things out if it's the right environment. We have a good group behind us (so) that if Bernie is happy with the new official environment it could work out.

"The race-track is there. Yes, it needs changes but if we manage to bring some comfort to Mr Ecclestone, and we manage also to give him all the guarantees from the government and promoter, it could happen soon."

And with his brother Marcos involved in the talks with Ecclestone, the Lotus deputy has the inside scoop.

He added: "Bernie is very keen to bring back the race in Argentina because he knows there's a great deal of fans. It would be the same as coming to Mexico.

"The thing is that it has to be the right environment and then I'm sure that if Bernie is happy with the proposal we can move on."