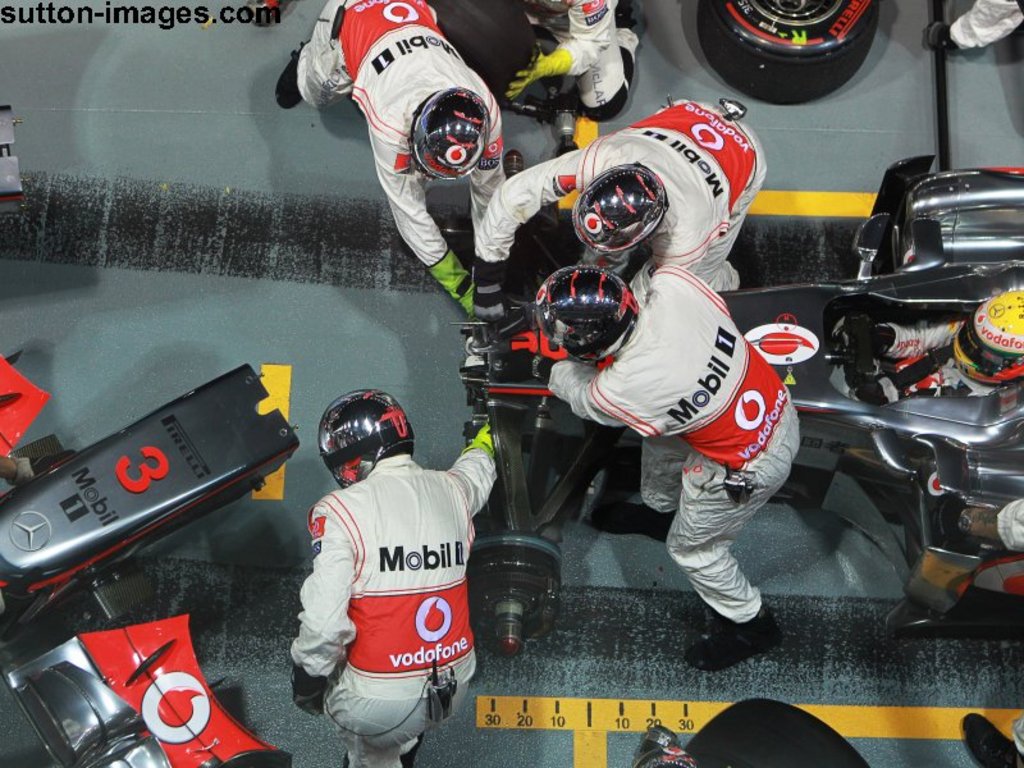 There were post-race fireworks between Felipe Massa and Lewis Hamilton in Singapore after the Brazilian reportedly shoved the McLaren driver in the TV scrum.

Massa and Hamilton are not the best of friends after several on-track incidents this season, but their tiff went up a few notches in Singapore after they were involved in incidents both during qualifying and the race.

They nearly made contact during Q3 after Hamilton attempted to overtake Massa. They were involved in another scrap on Sunday and this time they did collide after Hamilton cut across the Ferrari driver before he completed his pass. Both were forced to make unscheduled visits to the pits for repairs and Hamilton eventually finished P5 and Massa had to settle for P9.

After the race, the Brazilian lashed out at Hamilton on the BBC, saying: “My thoughts are that, again, he cannot use his mind – even in qualifying. Again, he could’ve caused a big accident.”

Massa’s anger didn’t stop there, according to The Times’s motorsport correspondent Kevin Eason.

‘Spat between Hamilton and Massa goes nuclear. Massa lays into Lewis verbally and then said to have shoved him in tv scrum,’ Eason wrote on Twitter.