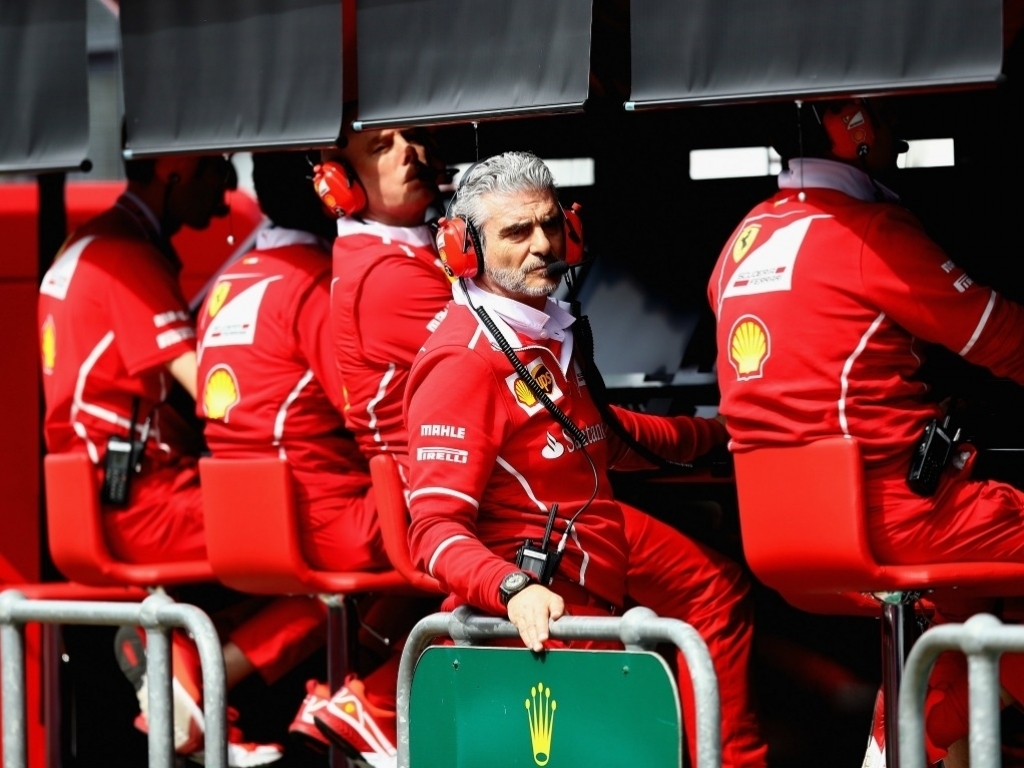 Ferrari boss Maurizio Arrivabene has said the team cannot afford to get too carried away with their season-opening victory in Australia.

The Scuderia claimed their first win since Singapore in 2015 and landed the opening blow to favourites Mercedes in the title race, but Arrivabene is keen to keep a lid on expectations.

"This is only the first race of the championship: there are still 19 to go and we must maintain a high level of concentration at every grand prix, avoiding distractions and, already as from today, we are looking ahead to the next grand prix in China," Arrivabene said.

"[It was] a good result that could have been a great one if we'd managed to get Kimi [Raikkonen] on the podium too.

"When we launched the SF70H we referred to it as "Our Ferrari" and indeed the win reflects all the effort and hard work put in over the past few months, both in Maranello and at the track.

"As for Sebastian, he did a great job, as did the whole team in fact. It's a shame that Kimi struggled in the early stages to get into the right rhythm.

"Our car went very well on track: it was well balanced and consistent performance from the tyres meant we were able to adopt an aggressive strategy."