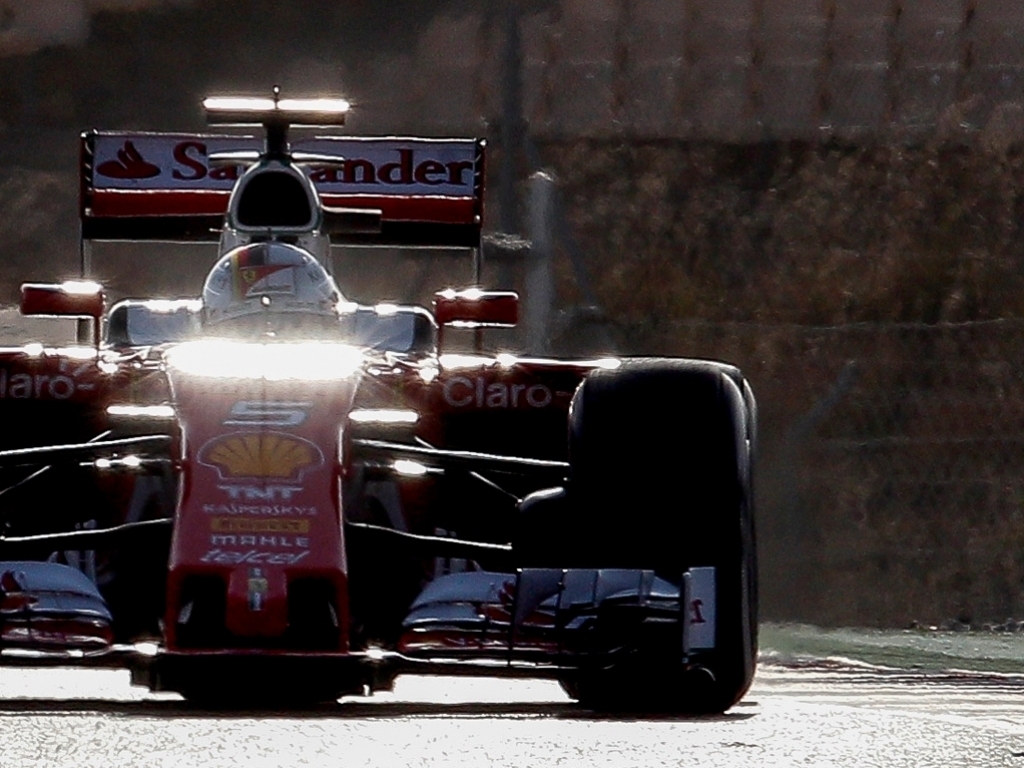 Ferrari team boss Maurizio Arrivabene says the Scuderia were just "one tenth behind Mercedes" in pace in China but failed to capitalise on it.

While many expected Ferrari would challenge Mercedes in Saturday's qualifying for the Chinese Grand Prix, the Scuderia missed out with Kimi Raikkonen P3 on the grid ahead of his team-mate Sebastian Vettel.

The drama, though, was by no means over.

The team-mates collided at the start of the 56-lap grand prix and both fell well outside the top ten.

Vettel recovered to finished second, 37 seconds behind race winner Nico Rosberg, while Raikkonen was fifth at the chequered flag.

"In qualifying we could target pole position," Arrivabene told Motorsport.com.

"With our calculation we believed we were one tenth behind Mercedes, which is a margin that with a final push from the drivers could even be reduced to zero. But it didn't happen.

"Both Seb and Kimi are working hard, they are regularly in Maranello and they are spending a lot of time with their engineers.

"In qualifying there were mistakes, but in the race they did well. I also saw a great thing from Seb – who in the pits passed two cars. He demonstrates why his salary is higher than that of Carlos Sainz."

But while last weekend's woes were by no means the fault of the car, in previous races Ferrari have been let down by reliability.

Raikkonen failed to finish the Australian GP due to a turbo issue while Vettel did not even take to the grid in Bahrain as his engine expired on the formation lap.

Arrivabene concedes that Ferrari's push for pace has hampered their hampered.

"The car is very good. When last year we planned work for 2016, we had two choices: give precedence to reliability or to performance," he explained.

"In our case, the imperative was to make up ground to Mercedes, so we chose the second option.

"Mercedes could instead focus more on reliability having already a good performance. But obviously we knew we took some risk by focusing on pure performance."

He added: "In China it was important to find reliability, and on this front we breathed a sigh of relief.

"It was an important step, because I believe that in terms of performance we improved a lot. This Mercedes is the strongest team seen in the last ten years of the world championship, and to beat them you need to take some risks."