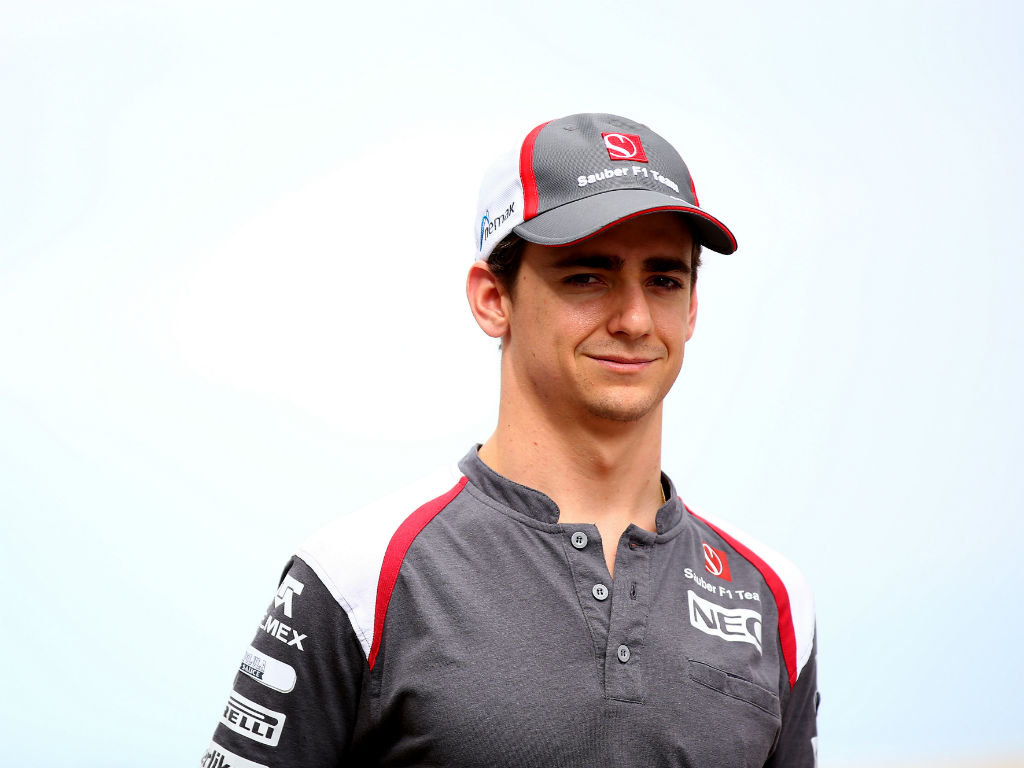 Ferrari team principal Maurizio Arrivabene believes Esteban Gutierrez was thrown into the Formula 1 firing line too early, but is confident the Mexican will prove his talent.

Gutierrez made his F1 debut as a 21-year-old with Sauber at the beginning of the 2013 season and picked up six points in his debut campaign. The team kept him for 2014, but things were a lot more difficult as the squad failed to score any points.

Sauber opted to let both Gutierrez and his team-mate Adrian Sutil go after the season with Marcus Ericsson and Felipe Nasr their replacements.

Ferrari, though, have signed the 23-year-old as a test and reserve driver with his Mexican backers America Movil also moving over.

“He is a driver that made his debut in F1 too soon,” Arrivabene is quoted as saying by Reuters.

He added: “Talented drivers must not be thrown on to the scene too early. I am sure he is talented and will have a chance to show it.”