Home Uncategorized Arrivabene hoping for luck to turn around 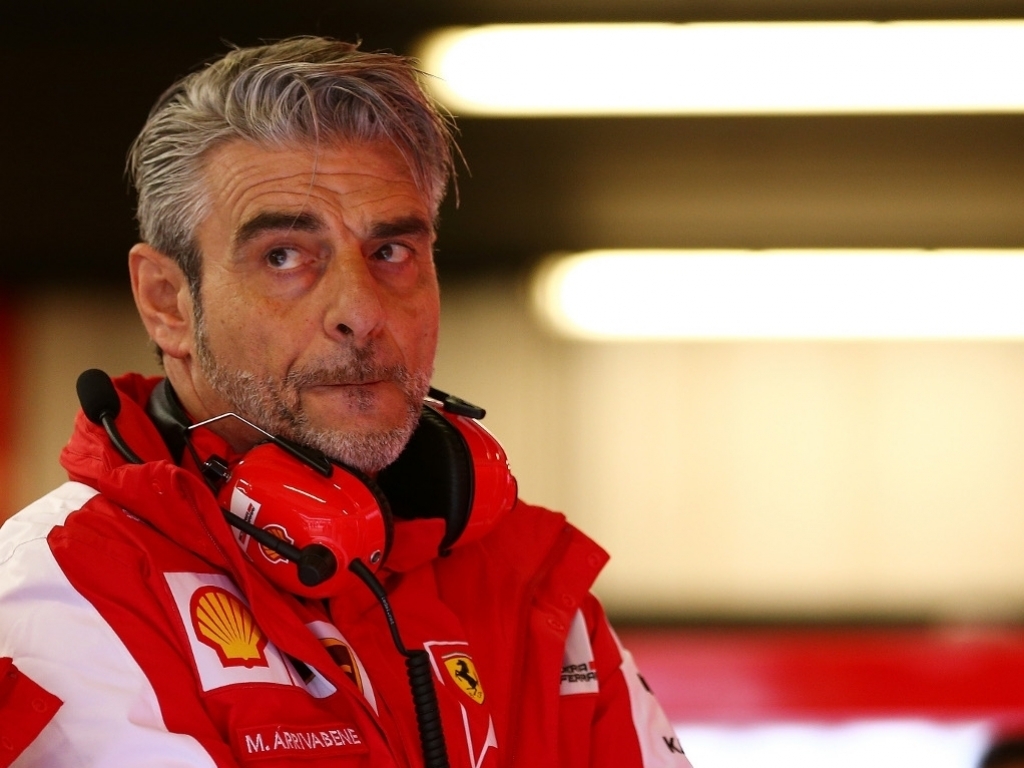 Maurizio Arrivabene has claimed that Ferrari have the worst luck across the grid, saying that they are 'at the top in terms of points.'

Both Sebastian Vettel and Kimi Raikkonen have been suffering reliability issues throughout the season, with the former being penalised in the last two races for changing his gearbox. The German also had a tyre explosion while he was in the lead at the Austrian Grand Prix.

However, the Italian has managed to stay positive despite their problems, saying that their luck is sure to turn around at some point during 2016.

"At this stage of the season if you want to say we give up, it's not absolutely correct," Arrivabene told Motorsport.

"We need to be focused. In terms of problems, bad luck, and everything, we are already at the top in terms of points.

"I hope that this kind of points will go down and we'll start to get better. But saying we give up, not at all."

With the resurgence of Red Bull, Arrivabene also added that it is exciting for the sport to see another title contender on the grid, but still views Mercedes as their main rival.

"The fact that Red Bull is performing very well is good for F1, it's good for competition, for the show," he continued.

"I still think that our target is Mercedes, and not Red Bull."