Home Uncategorized Arrivabene: I have zero problem with Seb 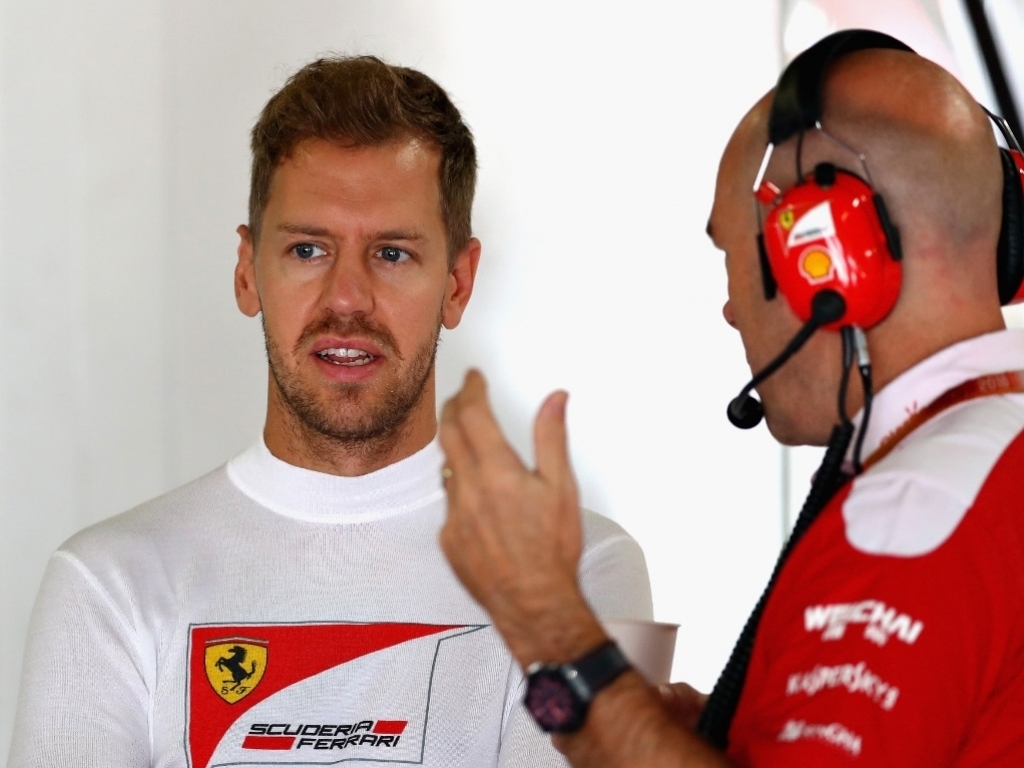 Ahead of the Abu Dhabi Grand Prix, Ferrari team principal Maurizio Arrivabene has reiterated that he has no problem with ace driver Sebastian Vettel, despite him getting over-worked at times.

His most recent incident at the Mexican Grand Prix, Vettel swore at FIA racing director Charlie Whiting after Red Bull rookie Max Verstappen went against Formula 1 regulations during the race.

Arrivabene, though, defended the quadruple World Champion, saying it is positive to see him showing passion during a race and added that his former boss Christian Horner will know all about it.

"I have zero problem with Sebastian," said the Italian.

"I mean, as I said many, many times, Sebastian is quite emotional. Sometimes he looks a bit more Latino than German. I think Christian knows the matter like I do.

"He’s very emotional, he’s very passionate, especially when he’s driving and it’s in a racing battle. It’s not a question of frustration. Sometimes he can be unhappy as we are unhappy because our expectations are different. But he’s not a guy who is giving up; he’s a guy that is pushing like hell.

"We have a fantastic relationship and it’s based on an honest, day after day feedback. I respect him as a driver, he was four times World Champion. He’s putting all of himself into the job that he’s doing.

“A couple of months ago, I said sometimes even too much but it was not a criticism. I want to make it clear, once and forever.

"It’s because he’s putting all of himself – he tries to put all of himself into everything he’s doing and sometimes you just have to say, like in Mexico, ‘hey Seb, calm down, head down, look in front of you and push.’ And there’s nothing wrong with that so you ask me, you can ask him and you have the same version."

Vettel is currently enduring one of his worst Formula seasons in his career as he has failed to win a race this season.