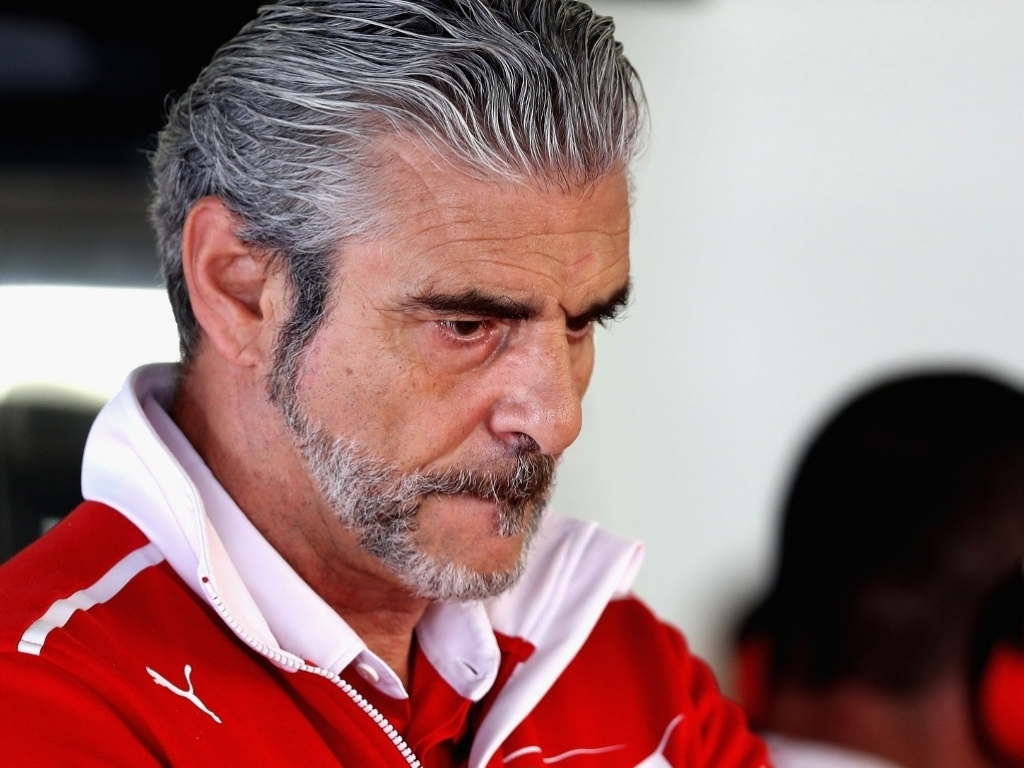 Although Ferrari are likely to lose the Drivers’ title in Mexico this weekend, team boss Maurizio Arrivabene is adamant there are a lot of positives to take from this season.

With three races remaining Lewis Hamilton is leading the championship by 66 points ahead of Sebastian Vettel.

The points’ tally means the Mercedes driver only needs to finish fifth this Sunday in Mexico to equal Vettel with four World titles.

It could, however, have been a very different story.

Vetel was leading by as much as 25 points after the Monaco Grand Prix only for a lack of pace at F1’s high speed circuits, reliability issues and a crash to cost him dearly.

Despite that, Arrivabene says there are “a lot of positives” to be taken from Ferrari’s 2017 campaign.

“We have a lot of positives in all honesty because I saw quite a young team working very very well on the car here and in Maranello; the guys are very united, they are exchanging information, they are very focussed, they are quite young so no one was expecting the performance that we have this year.

“Mattia, our technical director, is leading the technical properly. He knows, deeper and deeper, the Ferrari and I have to say and together we are exchanging our opinion, information. He’s got his engineering point of view, I’ve got a different point of view but we are always very well aligned.

“So representing also him here, together with the racing team, I have to say I saw many positives this year.