Home Uncategorized Arrivabene: Lauda can say whatever he wants 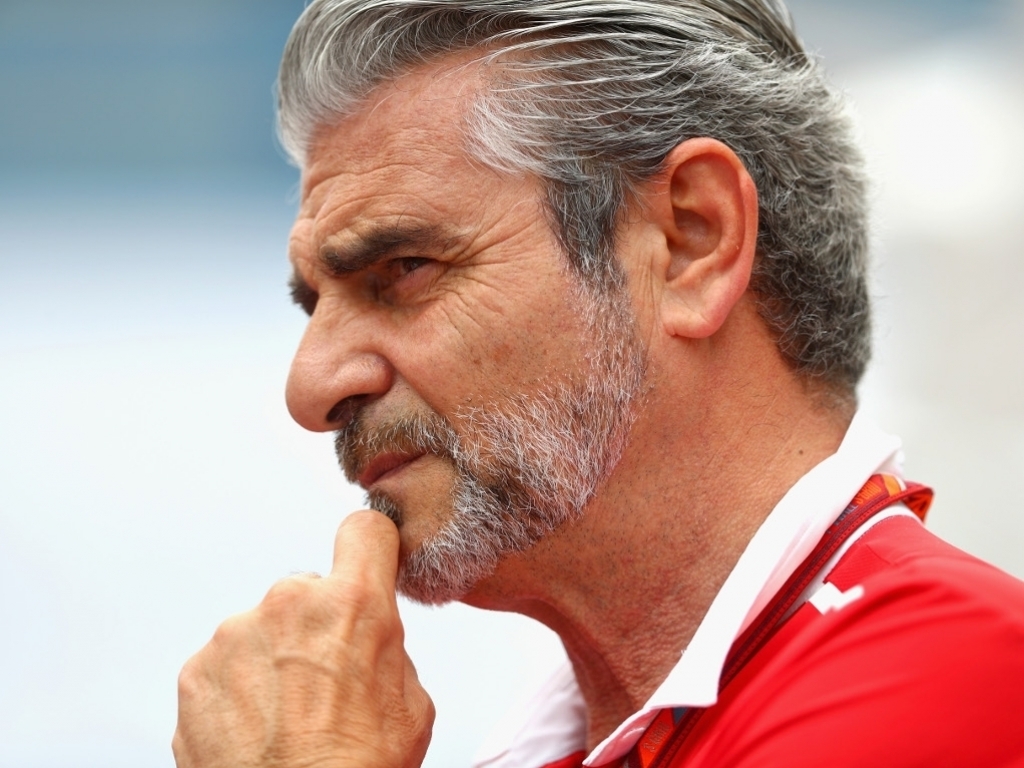 Maurizio Arrivabene has brushed aside Niki Lauda’s criticism of Sebastian Vettel, saying the Mercedes man can talk while Ferrari will work.

Vettel courted controversy in Baku on Sunday when he reacted to a perceived brake-check from Lewis Hamilton by pulling alongside the Brit and giving him a whack.

Calling Vettel “crazy”, Lauda added: “Sebastian said he didn’t do anything wrong. This is his normal reaction.

“He is still somewhere else in his brain.

“After three days hopefully he realises.”

Arrivabene, though, is refusing to get drawn into a war of words with Mercedes or Lauda.

“Lauda can say whatever he wants,” he told Sky Italia.

“But as I said before, we are silent.

“We work and we let Lauda talk.

“He has his points of view, us ours and we’ll see you in Austria.