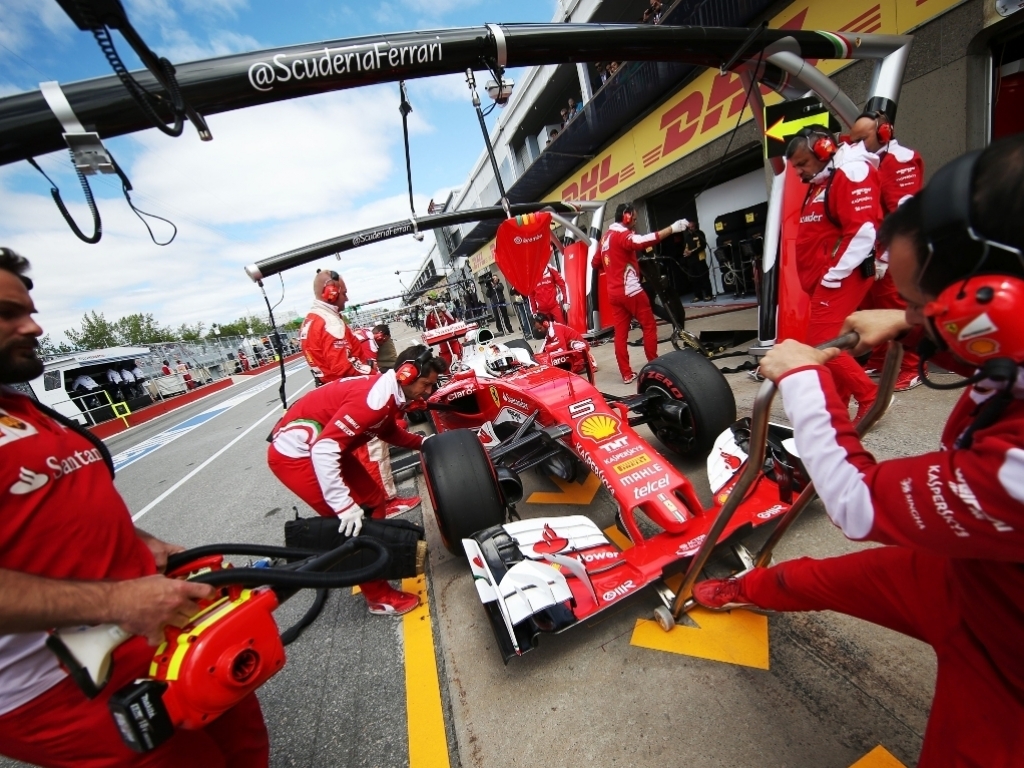 Trying to turn their season around, Ferrari boss Maurizio Arrivabene has claimed that the upcoming Hungarian Grand Prix could be a turning point for them this year.

The Scuderia have been plagued with questionable strategic calls and reliability issues throughout the season, while Mercedes continue to extend their lead on the Constructors' Championship table.

The Italian admitted that after the race at the Hungaroring they will know what the distance is in terms of performance between them and the Silver Arrows but said that they are determined not to fail.

"After Hungary we cannot fool around anymore," said Arrivabene.

"After that [race], we will understand what chances there are and where we are – and I believe that we cannot fail.

"Earlier in the season we had some problems related to certain components of the power unit, and these were sorted to the point that today our strong point is the engine.

"Now we need to work on reliability and other areas such as the aerodynamics."

He also added that despite Red Bull outscoring them in recent races their focus is still on Mercedes.

"I believe that the progress Red Bull has made is good for F1, because they have helped create more interest and a better show," he continued.

"But I still think that our goal is to counter the Mercedes and not Red Bull.

"At this stage of the season if we said that we give up it would be wrong. We need to be focused to solve problems, and to do so in tough times."