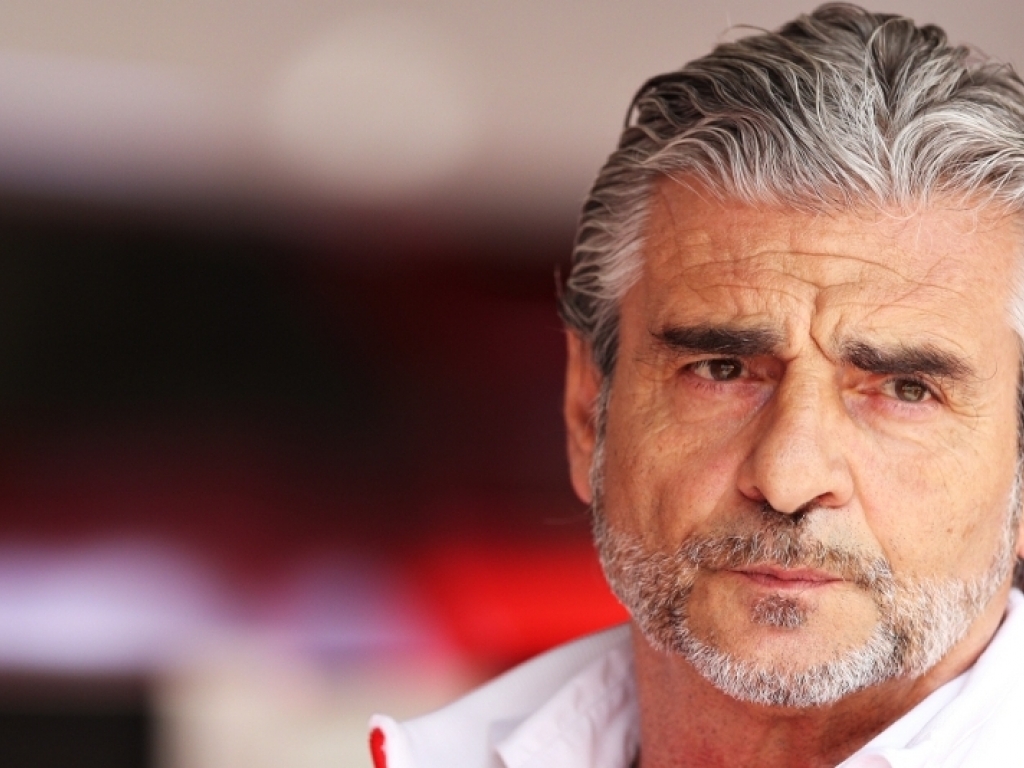 Instead of making revolutionary steps in the Formula 1 world, Ferrari team principal Maurizio Arrivabene has explained that the team would rather make gradual ones.

As the season progresses, the Italian said that although they will be introducing new parts in the upcoming races, they will be no major overhaul of the car and that they will take it one step at a time.

"There will be something [for Sochi], but nothing of great importance," Arrivabene told motorsport.com.

"We decided long ago the philosophy of a gradual development, because when you start a season with a whole new project, it makes no sense to bring revolutionary packages.

"Even for the engine development we have chosen the same philosophy that we apply to the car. Of course we will spend some tokens on performance, but gradually."

Lauding Ferrari duo Sebastian Vettel and Kimi Raikkonen, Arrivabene added that the two Scuderia drivers are always flying to their home base at Maranello, where they work with the engineers to create a better car.

"Both Seb and Kimi are working hard, they are regularly in Maranello and they are spending a lot of time with their engineers," he said.