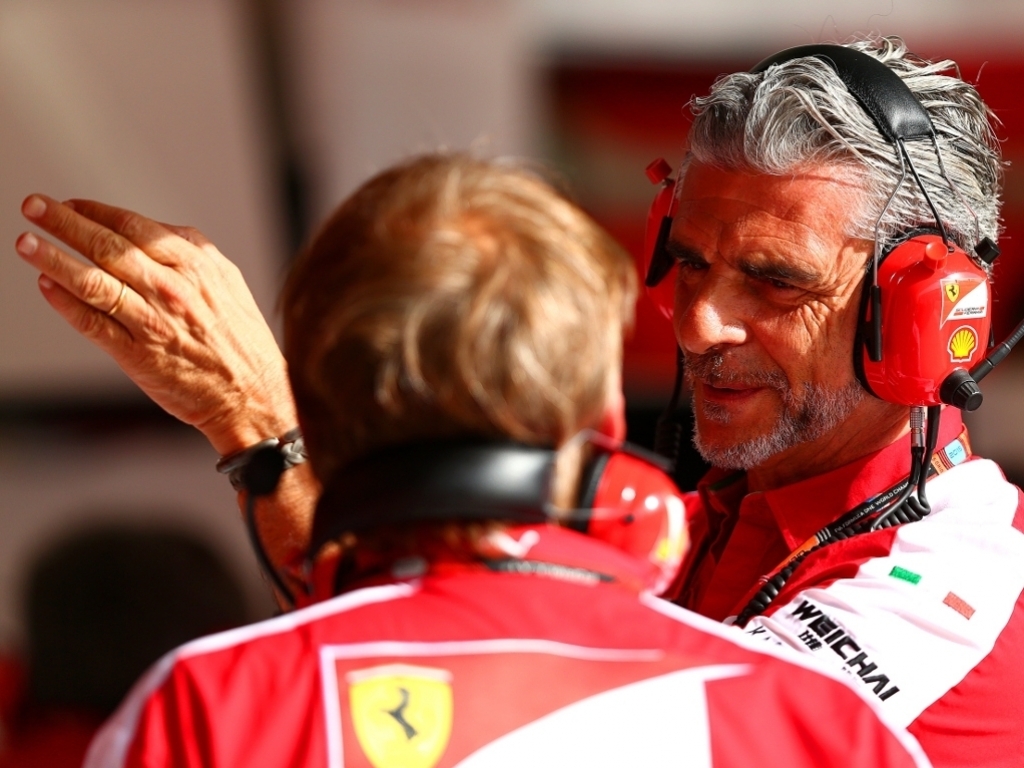 They may not have been able to upstage Mercedes, but Ferrari had plenty of reason to be upbeat with their display at Interlagos.

Nico Rosberg led home another Merc 1-2 at the Brazilian Grand Prix on Sunday, but Sebastian Vettel kept his rivals on their heels for most of the race and eventually finished third while Kimi Raikkonen was fourth.

Team principal Maurizio Arrivabene believes there were plenty of positives for his team over the weekend.

"Our pace was good: on some laps we were close to the Mercedes, on some other stages we were matching their lap times and on some occasions we managed to be even quicker," he said.

"Overall, though, they were quicker than us on more occasions. Looking at the data, we see that despite having no safety car period in this race, we were closer at the end than in most other races this year. And our cars were the only ones not to be lapped!

Next up is the season finale in Abu Dhabi and Ferrari are determined to finish with a "brilliant result".

"Much of the credit goes to our car and all the people who worked on it all year," Arrivabene added. "Now we move on to Abu Dhabi and the last race of the season. We said we wanted to end up this year in style, and that means we’ll be trying everything we can to achieve a brilliant result!"