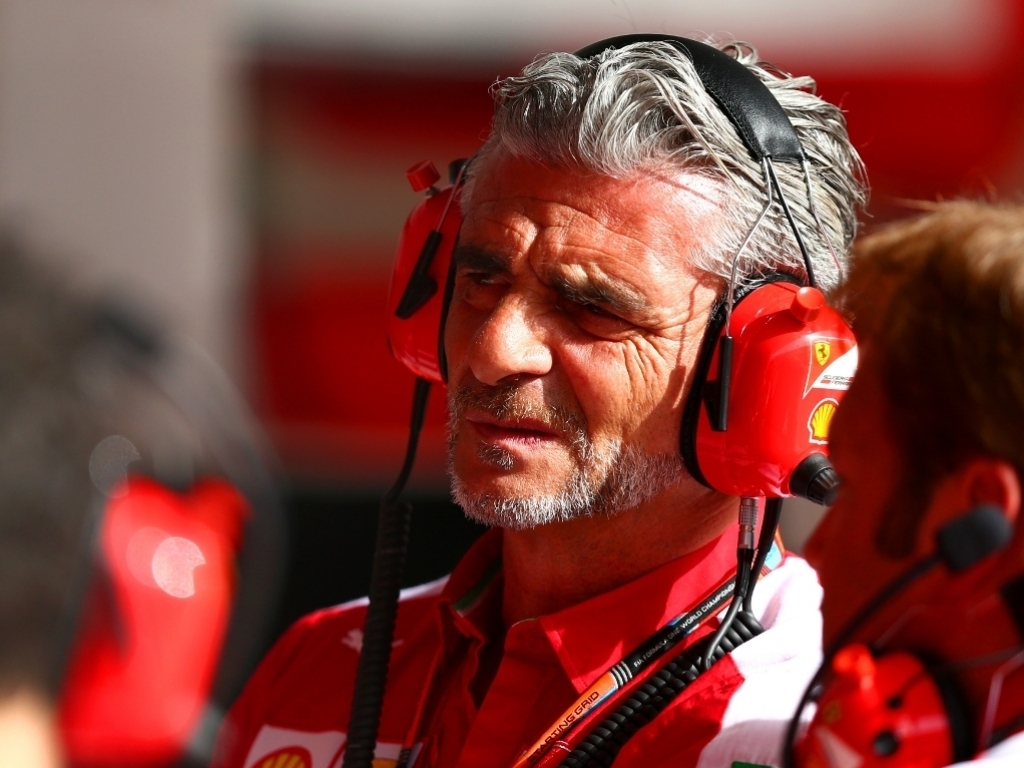 Ferrari team principal Maurizio Arrivabene has said "no" to signing Lewis Hamilton while admitting that Valtteri Bottas is an "interesting" prospect.

In recent weeks both drivers have been linked to a move to Ferrari.

The rumours relating to Hamilton are based on him having yet to sign a new deal with Mercedes while Bottas' results out on track coupled with the end of his Williams contract have seen him linked to Kimi Raikkonen's seat.

However, at least one of them is a definite no.

"Lewis? No," Arrivabene told Sky Sports News HQ when asked if he wanted to sign the World Champion.

"We are focussed on the current development of the car, we would like to keep the situation as it is as much as Kimi is performing well. At the moment we are not talking with anyone."

On the other side, Arrivabene admitted that Bottas has caught his attention.

He said: "Bottas is in (the) future and by future I mean Bottas is interesting – like many other young drivers, he is performing very well."

For now, though, Ferrari are still considering retaining their same line-up for next season with Raikkonen alongside Sebastian Vettel.

"It depends on the performance with Kimi.

"Of course our goal is to keep the atmosphere we have without creating any unbalanced situation. But also we need the performance for the Constructors' Championship, because for the points you need two drivers."