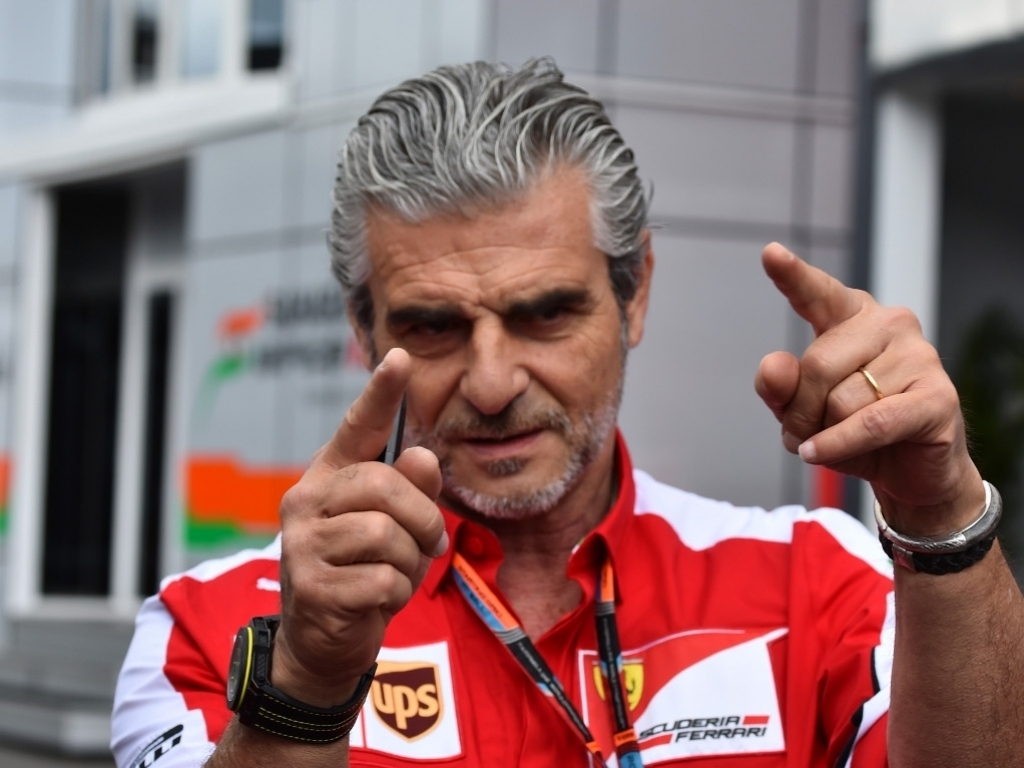 Scuderia Ferrari principal Maurizio Arrivabene is satisfied with the progress made by the team during the past season, despite finishing well behind Constructors' champions Mercedes.

Ferrari could only muster three wins throughout their campaign, one more than the initial target set by the team earlier this season and one short of what Arrivabene would have considered a highly successful campaign.

"When you are not winning the championship, you cannot say the mission is completed," Arrivabene told Motorsport.com.

"But we had at the beginning of the year a mission that was quite tough, and I think I am a mountain guy in the end," added the Ferrari boss, making reference to a bet he made if the team managed four wins for the season.

"I was more than happy to go up there. But it is okay, also, like this. As I said before, I need to thank all the guys [at Ferrari] because they were doing an amazing job," he said.

What this campaign has essentially meant is that Ferrari were the main challengers to the Mercedes throne this year and that is a platform Arrivabene is confident his team can build on.

"Since the first test, we have some good feeling. But the mountain to climb was really big," explained Arrivabene.

"And the overall theme, not only for the guys here, but the drivers, the guys in Maranello, is they accept this and they were climbing the mountain. But when we get to the top we discovered that somebody else got there before us."