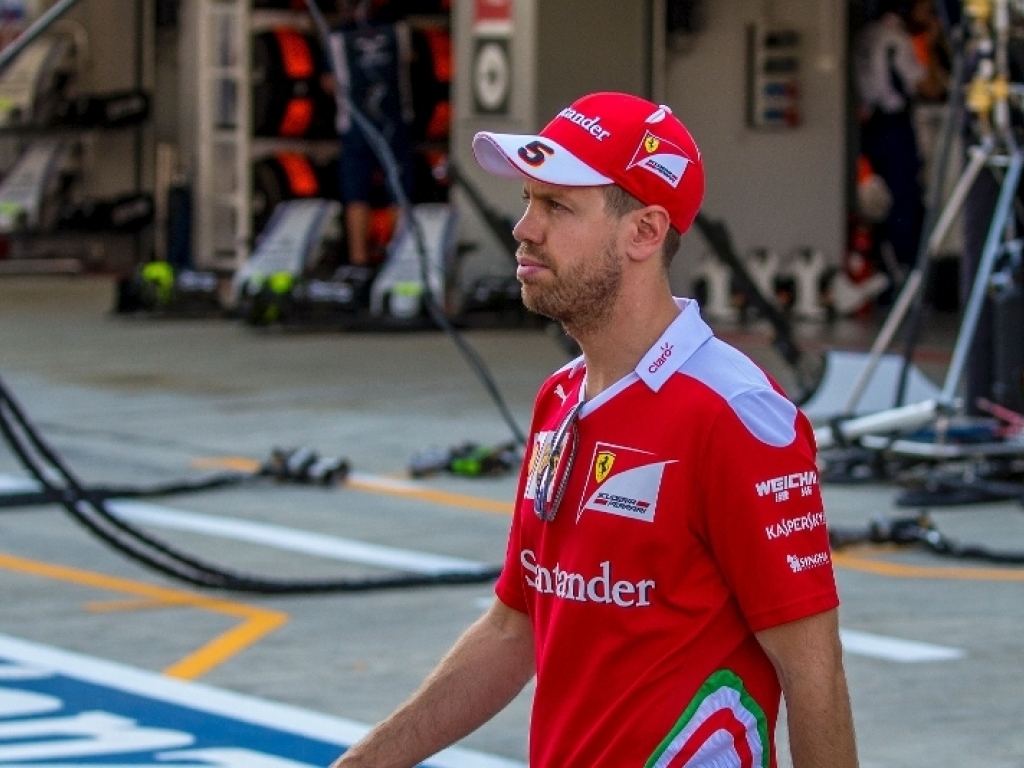 Ferrari team boss Maurizio Arrivabene has admitted that his driver Sebastian Vettel wasn’t too pleased after Daniil Kvyat ruined his race at the Russian Grand Prix on Sunday.

Already suffering an engine failure at the Bahrain Grand Prix, Arrivabene said that despite the German being calm in the aftermath of the incident, he was by no means in good spirit, something the Italian is completely content with.

"Well, he was not exactly going ballistic. But of course everybody can understand that he was far from being happy!," he exclaimed.

"He took a DNF in a race situation just recently – and now a second time, and it has nothing to do with him. That is not really something that makes for a happy face.

"Sebastian wants to win, and if something gets in your way that is frustrating. We talked calmly when he came into the garage – but calm didn't mean happy!

On the season ahead, Arrivabene said that if the Scuderia are to have any chance of catching table toppers Mercedes then they will have to put in clean performances and have sound preparation in the future.

"First of all we have to stop making any more mistakes from our side," he continued.

"Secondly I trust that our performance is much better than what we've shown until now. The characteristics of the tracks that are coming now – and because of the [engine] tokens that we've spent – will help us.

"Of course the others are not sleeping or waiting for us, so we have to fight."