Home Uncategorized Arrivabene: This is the Ferrari I want 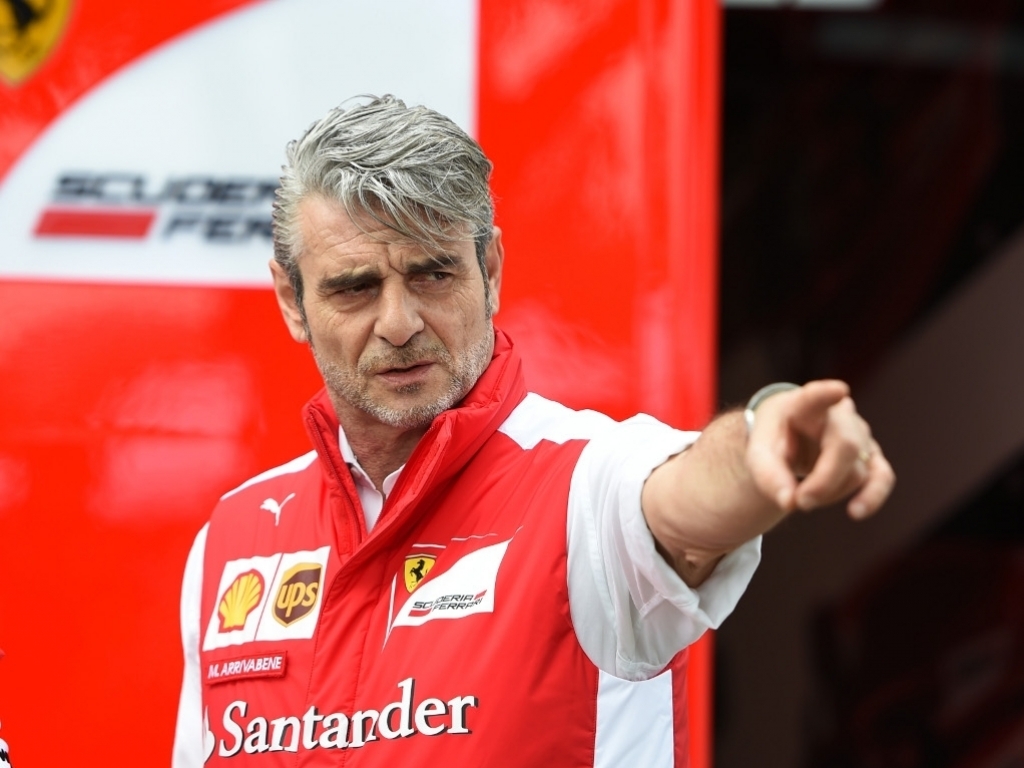 Maurizio Arrivabene has heaped praise on his Ferrari outfit, saying they are shaping into the team that he wants.

Ferrari underwent a major reshuffle at the end of 2014 following another disappointing campaign and Arrivabene was one of those changes as he took over as team principal from Marco Mattiacci.

And the Scuderia have certainly upped their game as they have already won two races this year through Sebastian Vettel.

Although they missed out at the Belgian Grand Prix with Sebastian Vettel suffering a high-speed tyre blow-out while he was running third, Arrivabene is pretty pleased with how his squad are performing at the moment.

"The beauty, if you want to call it beauty, of the race [in Spa] is that I saw a great team during all this weekend," he is quoted as saying by ESPNF1. "On Friday and Saturday we had a lot of problems and they dealt with them in a fantastic way. This is the team that I want.

"That's the first point, the second point is that the two drivers were really doing their job. Seb was fighting like a lion and this is the type of driver that I like to have in my team. Kimi [Raikkonen] as well, with his race from the back of the grid, he was gaining positions and he finished in seventh place. If I have to be positive, I think the good signal is that the team was growing and now it is here."