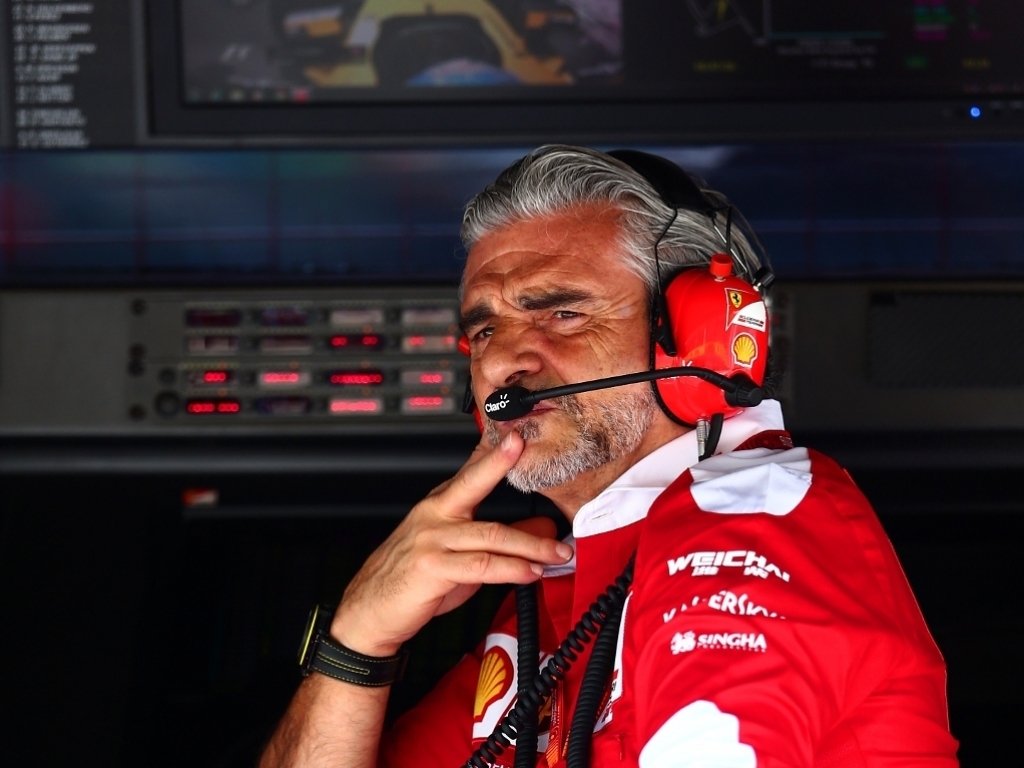 Ferrari team boss Maurizio Arrivabene has claimed the 2016 Championship race is still alive despite Mercedes and Red Bull outshining them so far.

With Red Bull pipping ahead of Ferrari as Mercedes’ main competitor, Arrivabene refused to believe that their title race is over as he explained that there is still plenty of races to compete for.

After a poor Monaco Grand Prix, where the Scuderia failed to be on the podium for the first time this season, the Ferrari team boss said the team suffered a poor weekend as a whole and not just at Sunday's race, where Kimi Raikkonen was forced to retire and Sebastian Vettel finished fourth.

When quizzed about whether or not they have slipped out of the title race, he answered: "No way."

"No way, because you saw the result from here is quite good, [Lewis] Hamilton is coming back and what we have to do is keep our concentration, keep focus on the races and to look forward. I think this championship is going to be quite interesting.

"The only podium that we were missing is today. At the beginning of the season I won't tell you the story again, you know what's happened, but I don't want to find any excuses.

"We were not good enough in Barcelona – only in Q3 – and the same also here and then we paid the fee during the race.

"I take the lessons and we need to really understand what the problem is because if you recall in Q1 not only in Barcelona because it's another story but here in Q1 we did a 1:40.1 and we are slower in Q3. So that is the problem that we have to look for."