Home Uncategorized Arrivabene: Two wins would be a success 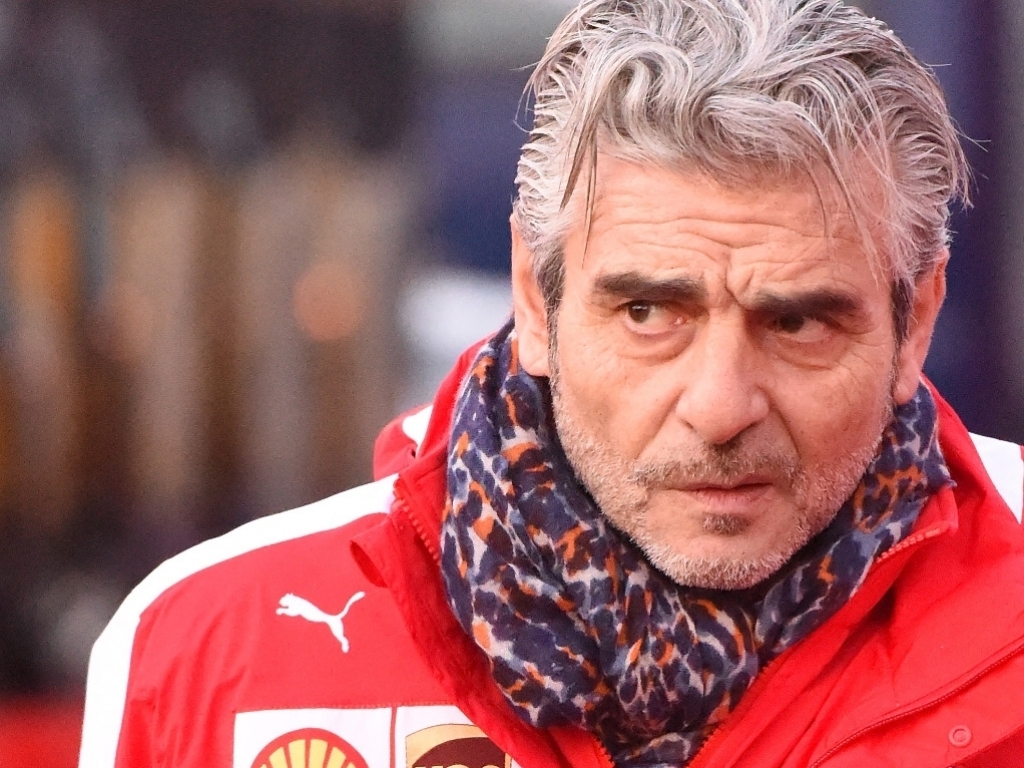 New Ferrari team boss Maurizio Arrivabene says he will run "barefoot on the hills of Maranello" if the team succeeds in winning four races this season.

His target, though, remains two.

Ferrari have impressed in pre-season testing, setting the pace on three of the six days that have already been run. And on the other three, they were second fastest.

As such many are predicting that the Scuderia could challenge this season; at least for race wins, if not the World title.

"My job is to rebuild the team, to create a calm environment and to ensure that the great determination I have seen in every member of the team is rewarded with results," he said.

"I have never believed in such a thing as a winter championship: we have our feet on the ground and as I said already in December, winning two races could be considered a success, three would be perfect and if we win four, I will run barefoot on the hills of Maranello

"We have two fantastic drivers and they are also great friends and that can only benefit the whole team.

"I wish to underline yet again that the most important thing is for us all to pull together, with common goals and with the determination I saw in the eyes of those who were even at work on 24 and 31 December, in the Mechanical or Composites departments, to the backdrop of the sound of the engines rather than “Jingle Bells.”

"I have seen that there are exceptional people in Maranello and each one of them is making a contribution. However, it’s clear the car does not belong to any one person, it belongs to Ferrari and its people."