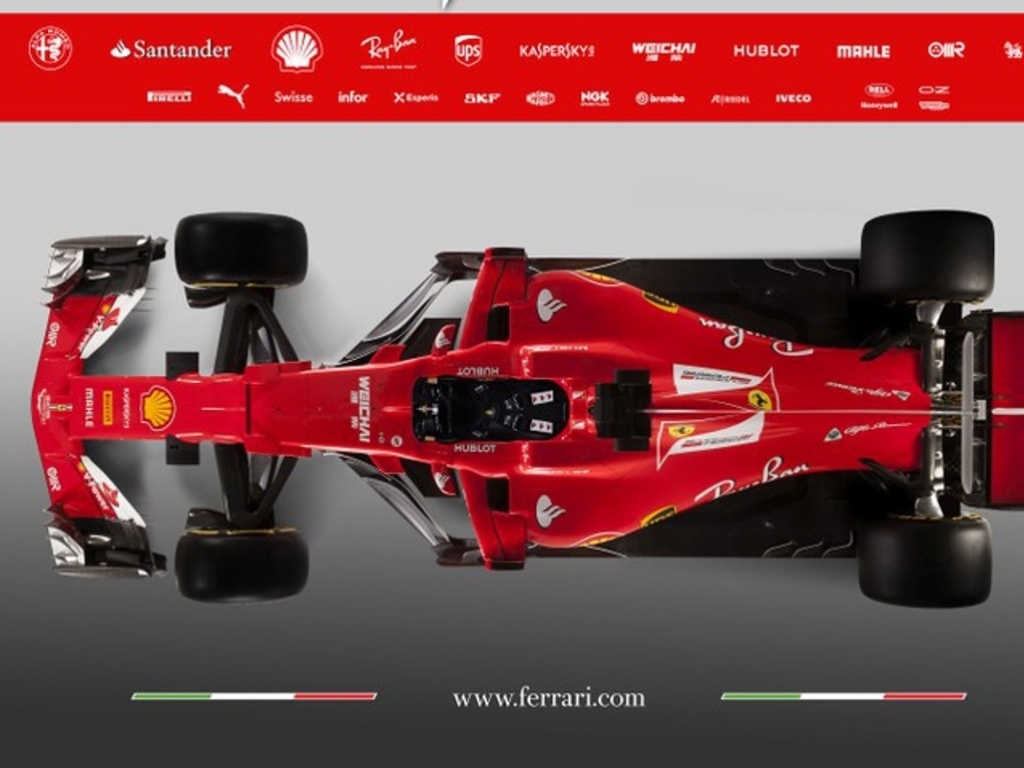 Ferrari launched their 2017 challenger in a low-key event on Friday, showing off the new car via a video before Kimi Raikkonen put it through its first run.

The new car sports a shark fin cover as well as a T-wing while the Italian stable has taken an aggressive approach with the sidepods.

It is a car that Arrivabene is “very, very proud” of.

“It is always a big emotion to see live a new Ferrari,” he said on launch day.

“For me it is something special as I’m involved in Formula 1.

“Looking at the car I think about the effort, the dedication, the passion that is put together to make up this car.

“The car is the result of a team effort and I’m very, very proud of this.”

The car will have its first proper run next Monday when pre-season testing gets underway at the Circuit de Barcelona-Catalunya.

Arrivabene, though, reckons they won’t know until the season-opening race in Australia as to where Ferrari is in the pecking order.

He added: “The next two weeks we are going to be in Barcelona where we will follow our programme.

“Then in Melbourne we will see where we are.”