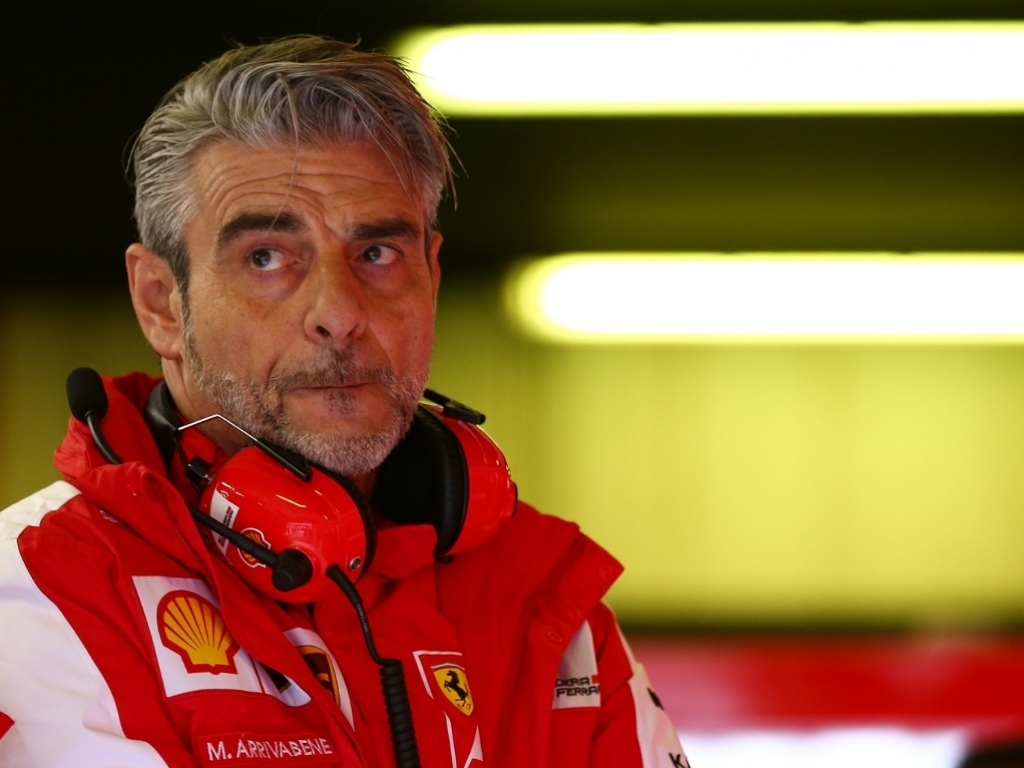 Maurizio Arrivabene insists everyone at Ferrari "has their feet on the ground" despite reaching their goals during pre-season testing.

The Italian marque made plenty of changes following their disastrous 2014 campaign and, if winter testing is anything to go by, they have moved in the right direction.

Kimi Raikkonen and Sebastian Vettel produced the fastest times at Jerez while the duo also clocked 1 182 laps between them over the 12 days of testing.

Although they are still behind pacesetters Mercedes, Arrivabene is delighted with the improvements they have made.

"The SF15-T is behaving as we'd expected. Kimi [Raikkonen], who drove last year's car, sees an improvement and Sebastian is also happy," he said.

"Now, I can say that we have reached our objectives. But we all have our feet on the ground, because we know the other teams aren't sleeping.

"It's clear that Mercedes is there, but we have to concentrate on ourselves. At the moment we have a rough idea of our position relative to the opposition, but we know everyone follows different test programmes.

"Therefore, we are following ours, with concentration and discipline, which I believe are the keys to success. I have spoken to the team and I have made this clear."