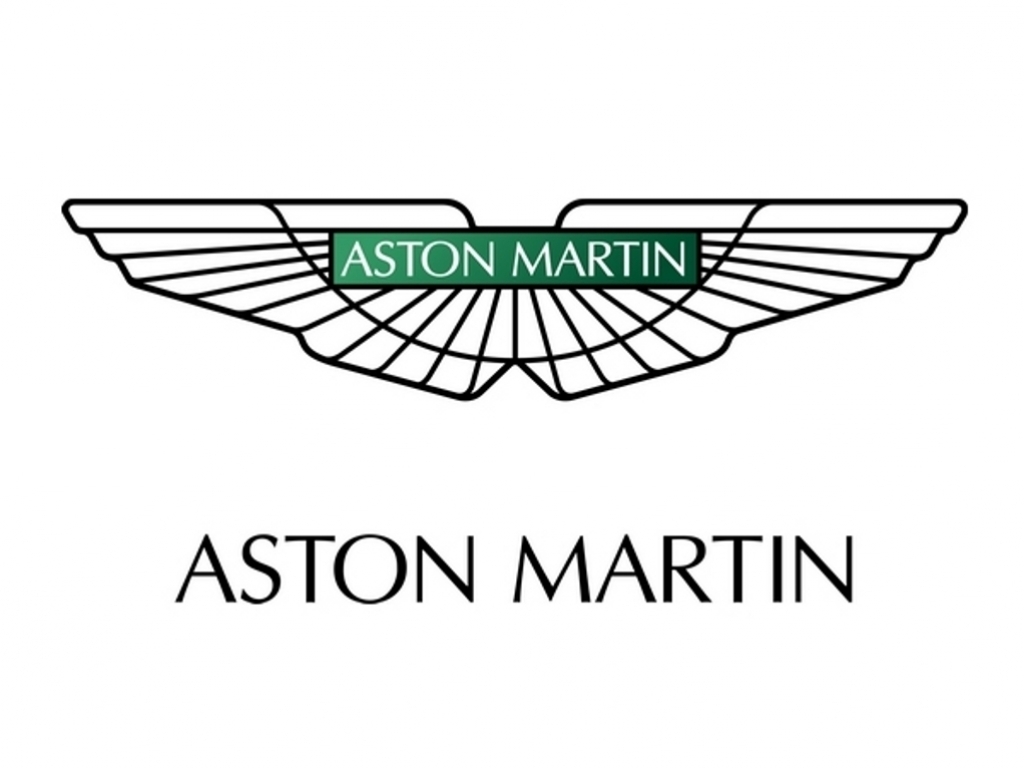 Aston Martin are reportedly in talks with Red Bull Racing, a deal that would see the F1 team run rebranded Mercedes engines in 2016.

Although Red Bull have a contract with Renault for next year's Championship, two years of disappointing results has soured the relationship.

With criticism coming from all quarters, both sides could be open to an early exit with Renault purchasing their own F1 team and Red Bull partnering Aston Martin.

According to Autocar publication, although Red Bull would run Mercedes engines, it is Aston Martin who will be their technical partner and it is the latter's brand that will appear on the RB12.

The publication added that Mercedes, who own five per cent of Aston Martin, are in favour as it would mean an additional customer to help cover the cost of its Championship-winning engine.