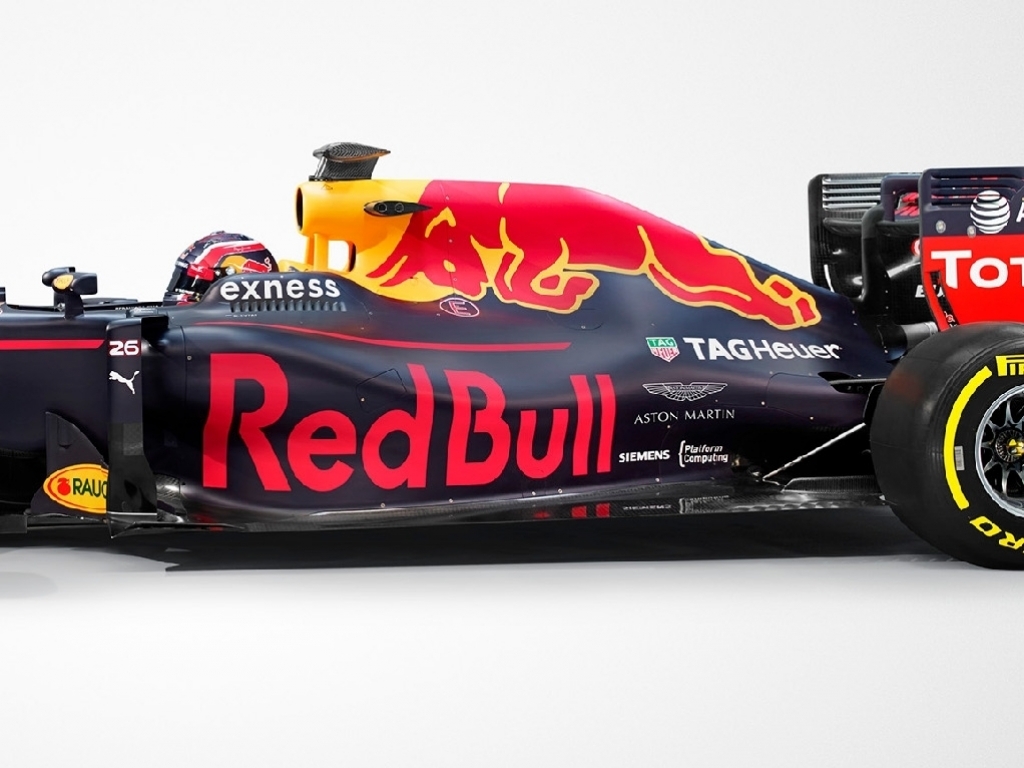 Red Bull have announced that they will become known as Aston Martin Red Bull Racing from 2018 after they confirmed the sports car manufacturer as their new title sponsor.

Red Bull team principal Christian Horner hinted in Singapore that a deal was in the pipeline, and now it has been made official via the Red Bull website.

Horner said upon confirmation: "Having conceived and created the remarkably successful Aston Martin Valkyrie together in 2016, we extended our relationship this year and are now delighted to further strengthen the Partnership and see the team competing as Aston Martin Red Bull Racing from 2018."

Aston Martin have taken the next step in their relationship with Red Bull as they continue to assess whether to join as an engine supplier in the 2021 season.

"Title partnership is the next logical step for our Innovation Partnership with Red Bull Racing," said Aston Martin President and CEO Andy Palmer.

"We are enjoying the global brand awareness that a revitalised Formula One provides. The power unit discussions (in Formula One) are of interest to us, but only if the circumstances are right.

"We are not about to enter an engine war with no restrictions in cost or dynamometer hours but we believe that if the FIA can create the right environment we would be interested in getting involved.