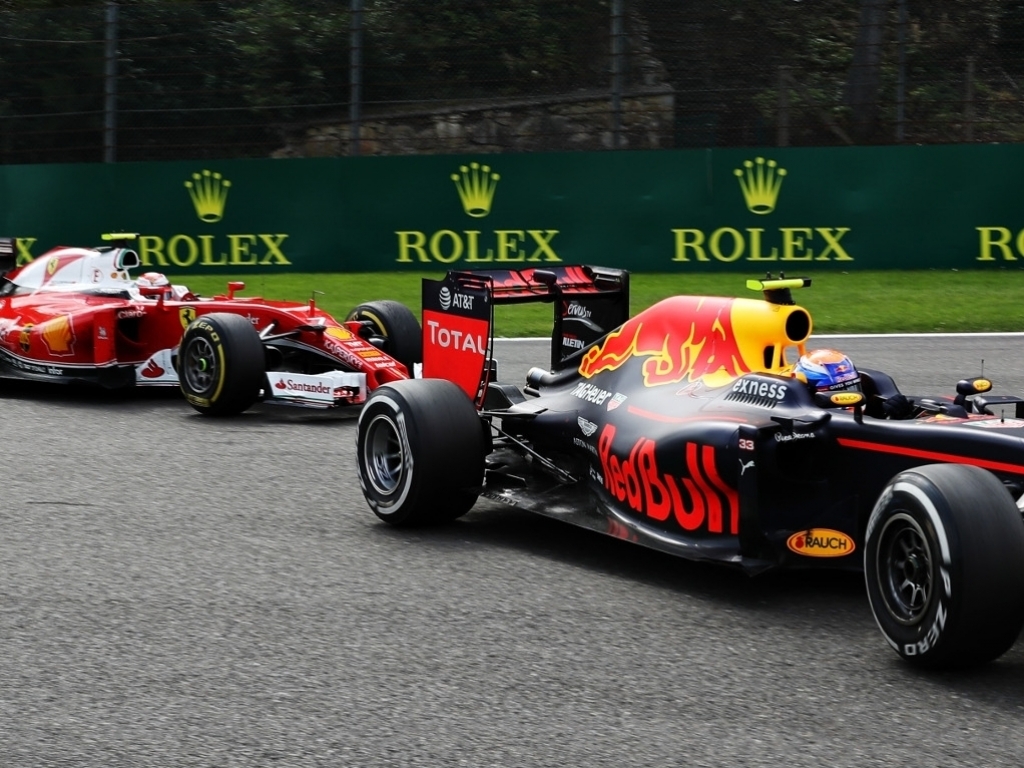 Kimi Raikkonen has revealed that Ferrari have now switched their attention to pipping Red Bull for second place on the Constructors’ Championship table after failing to meet their targets in 2016.

Coming off a promising 2015 season, the Scuderia had high hopes of challenging Mercedes for the World Championship this season. However, their optimism was swiftly scrapped as the Silver Arrows left them in the dust during the opening races.

With seven races left in the season, Raikkonen and his team-mate Sebastian Vettel have both failed to register a race victory yet, which resulted in Ferrari president Sergio Marchionne admitting that they have now shifted focus to 2017.

Ferrari, who are eleven points behind Red Bull on the Championship table, have shown promising signs recently after they outscored the Austrian-based side in Italy.

“We obviously want to be second because we cannot win it anymore,” said the 2007 World Champion.

“I mean, maybe there are chances if the other team doesn’t finish at all. We lost second place a few races ago … In the last two weekends we’ve been going in the right direction, improving, so hopefully that’s also the case in the upcoming races.

“The aim is always to finish higher up all the time and we’ll see. We have to keep doing our best and I’m sure we’ll get that podium.”