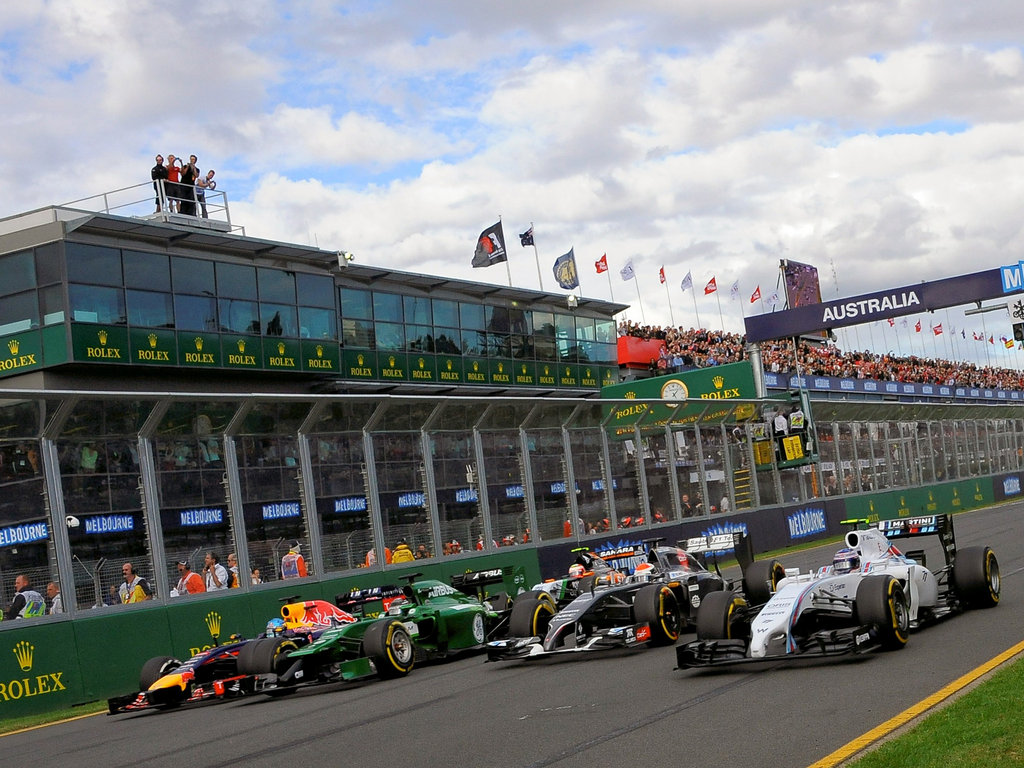 Despite only recently extending their deal to host the Australian GP, the race’s organisers are now crying breach of contract after F1’s sound failed to impress.

For the first time this past weekend, fans listened to the new-look Formula One and its quieter 1.6-litre turbocharged V6 engines.

And although the on-track action was worth watching, that didn’t stop some from taking to social media to voice their complaints about the sound.

One person who is not happy is Australian GP chairman Ron Walker while Australian Grand Prix Corporation chief executive Andrew Westacott says it could even be deemed a breach of contract.

“One aspect of it was just a little bit duller than it’s ever been before and that’s part of the mix and the chemistry that they’re going to have to get right,” Westacott told Fairfax Radio on Monday.

“Ron spoke to (Ecclestone) after the race and said the fans don’t like it in the venue.

“We pay for a product, we’ve got contracts in place, we are looking at those very, very seriously because we reckon there has probably been some breaches.”