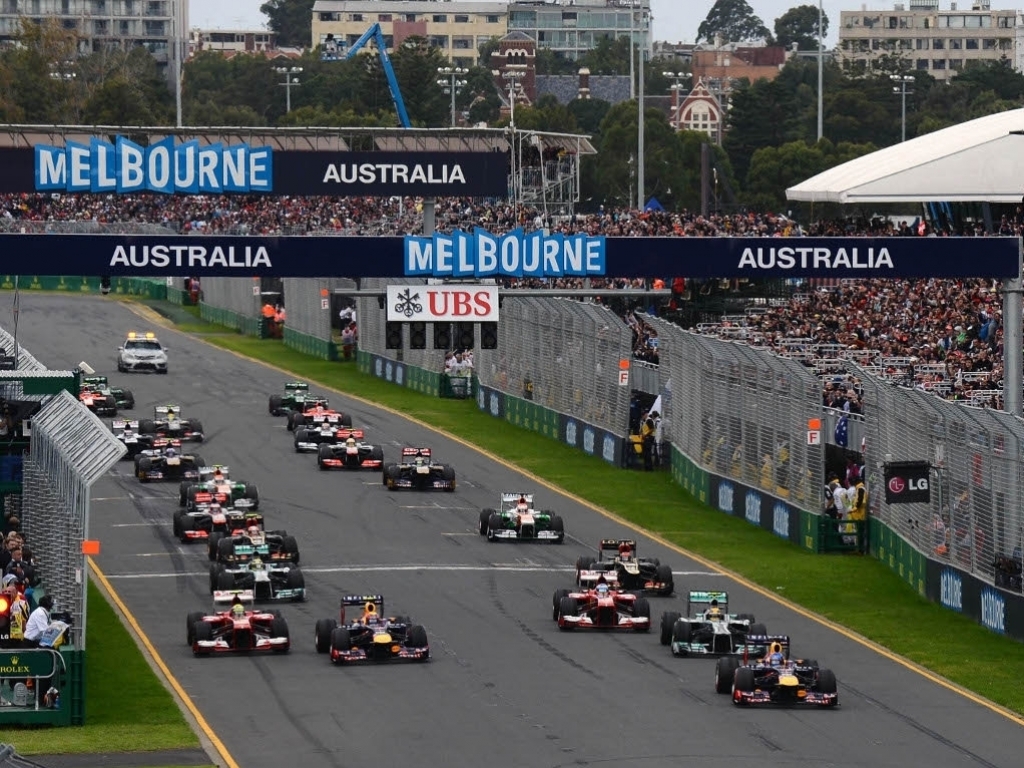 The 2016 Formula 1 season could start in March after all with reports emerging that the Australian GP is set to be moved to an earlier date.

A draft version of the 2016 calendar released earlier this year revealed that the season would once again start Down Under at Albert Park with the weekend of April 3 pencilled in.

However, Formula 1 supremo Bernie Ecclestone has admitted in recent weeks that he is considering making changes and the Australian GP could be brought forward.

It was initially suggested that the race could be switched to March 27, but that would clash with Easter and organisers say it is a no-go.

It has since emerged that Australian promotors would be happy to host it on either March 13 or March 20 with the latter the preferred option.

Australian Grand Prix chief executive Andrew Westacott has confirmed that they are open to a switch.

"It's not a problem," he told Fairfax Media. "We'll conduct the race on whatever date suits the requirements of the global F1 calendar except Easter. Otherwise, we're open-minded.

"We're not assuming anything at this stage, but scheduling the F1 Australian Grand Prix over the Easter weekend is not acceptable."