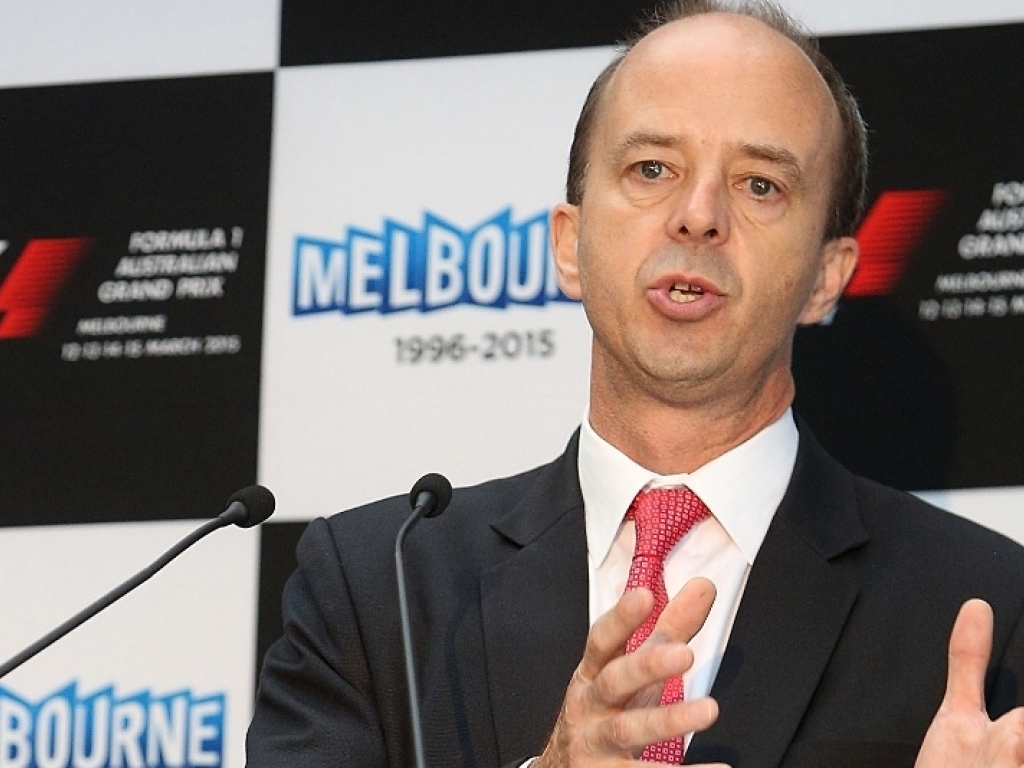 Organisers of the Australian Grand Prix hope to limit the budget of the event to $60 million this year.

One of the areas which will likely receive the most attention in this cost saving exercise is construction expenditure. In addition a concerted effort will be made to attract big spending corporate clients, by making the event more comfortable for them, with the view to increasing revenue while cutting expenses. Organisers also hope to attract bigger crowds in general this year.

Speaking to Australian journalists this week, Australian Grand Prix Corporation chief executive Andrew Westacott said: "What we're doing to make sure that we hold it at similar levels – in fact, we want to decrease the investment, which has only happened once previously [2013] – on two fronts."

"One, growing interest and growing revenues, that's why corporate hospitality is so important, and secondly, controlling our costs," added Westacott.

"We're on track to having a similar or maybe slightly lower event cost this year," added the administrator.

The Australian Grand Prix is partly funded by government, which is why an attempt is being made to exercise a bit more fiscal prudence, especially in the setting up of infrastructure.

"As a result of that, we have new suppliers coming in, different suppliers, but at the same time, what we're also doing is we're investing in some of those areas that we know are going to grow revenue."