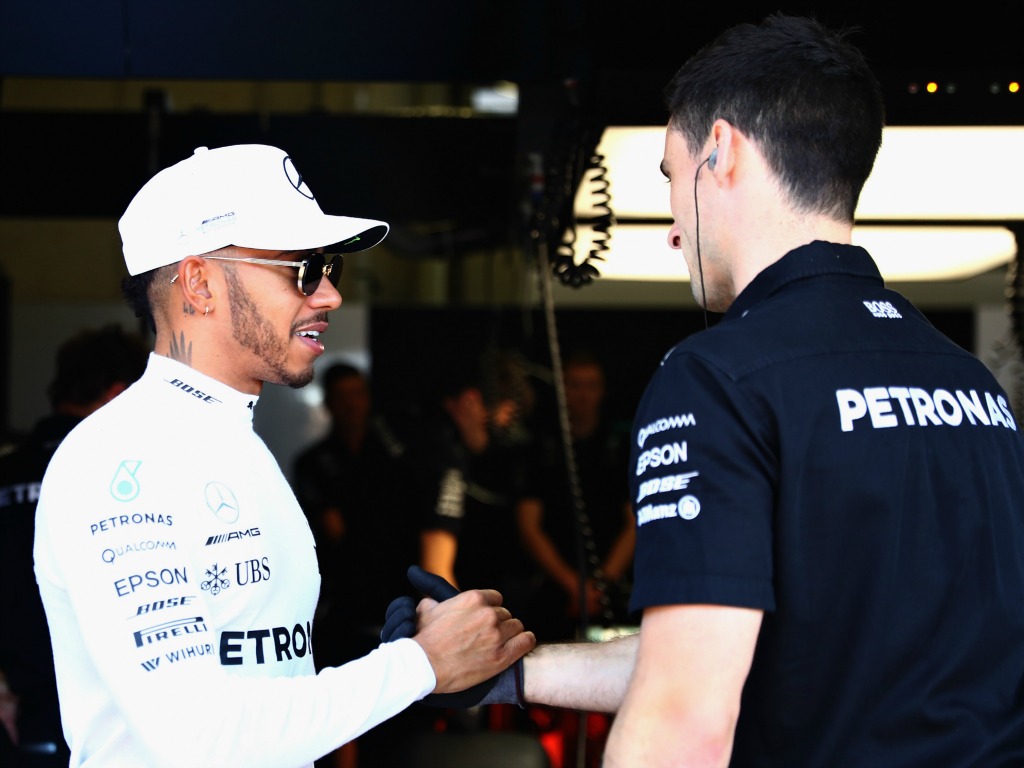 As the dust finally settles on Baku, a new chapter of the 2017 season begins in the calm and tranquil surroundings of Spielberg in Austria.

After declaring that his incident with Sebastian Vettel was now “water under the bridge”, Lewis Hamilton set about getting back to work on Friday morning. 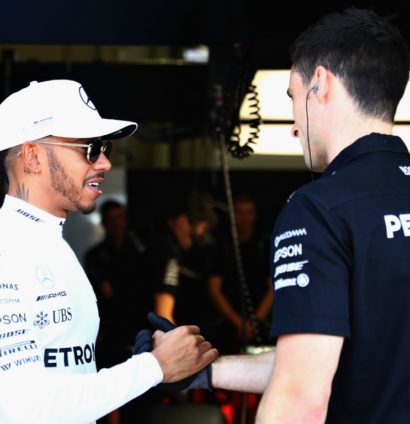 But Ferrari did not get off to the best of starts in FP1, as Kimi Raikkonen and Sebastian Vettel (pictured) both suffered early spins on the exit of Turn 1, a corner which caused plenty of trouble throughout the morning. 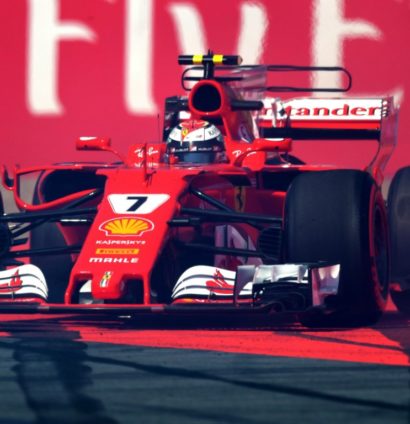 Conditions were pretty much perfect, though…

Lance Stroll has been on a roll since his home grand prix in Canada, but Turn 9 caused plenty of problems for rookie as he wrestled with the balance of his aerodynamically-upgraded Williams. 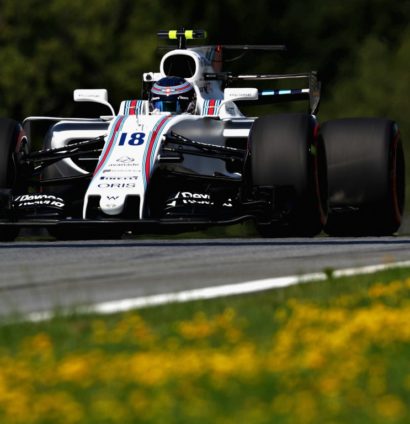 The final sector also caused issues for Romain Grosjean, which won’t have improved his mood in the slightest…

Yet there were some encouraging signs for McLaren-Honda, with both Fernando Alonso and Stoffel Vandoorne finishing inside the top 10 in FP1 as they bedded in their new ‘spec 3’ Honda engine. 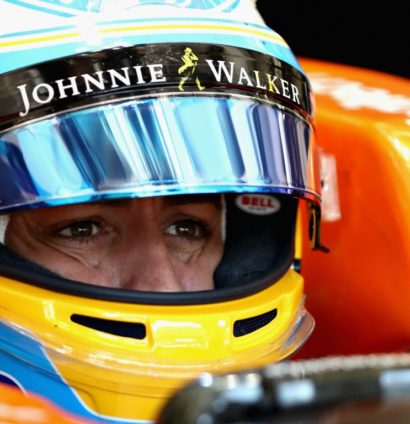 Max Verstappen also showed good pace in the Red Bull, who finished P2 in FP1 and within touching distance of the Mercedes. 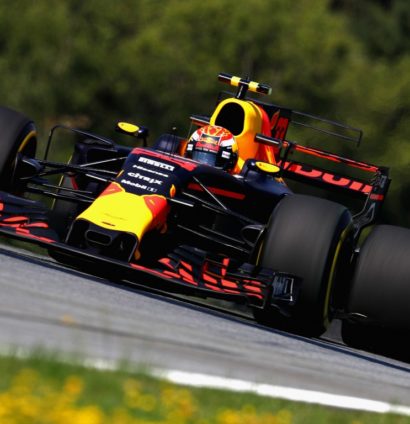 The first session belonged to Hamilton, though, who really caught the eye by breaking the lap record in Austria on soft tyres, the slowest compound available this weekend. 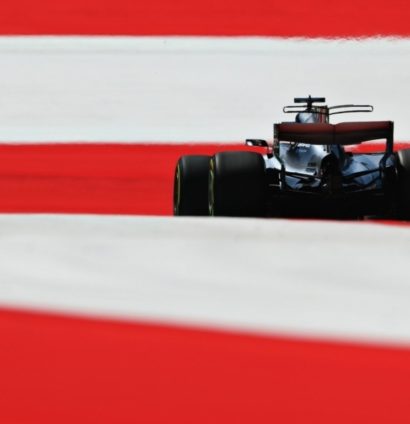 Despite a solid opening start for Red Bull in what is their home race, Christian Horner was less than impressed with Toro Rosso’s Carlos Sainz after his recent comments to the press. 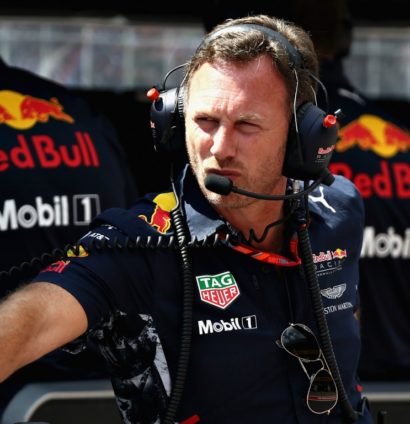 FP2 was a bit more of a struggle for some than others as Marcus Ericsson took a trip through the gravel at Turn 6. That was one of two moments for the Sauber driver who later spun.

YELLOW FLAGS out briefly as ERI misjudges things at Turn 6 and ends up in the gravel #AustrianGP ?? #FP2 pic.twitter.com/ThNJMrEYEZ

While Sergio Perez had a tough time, even keeping his car on the track, Esteban Ocon made his way up into 11th place. 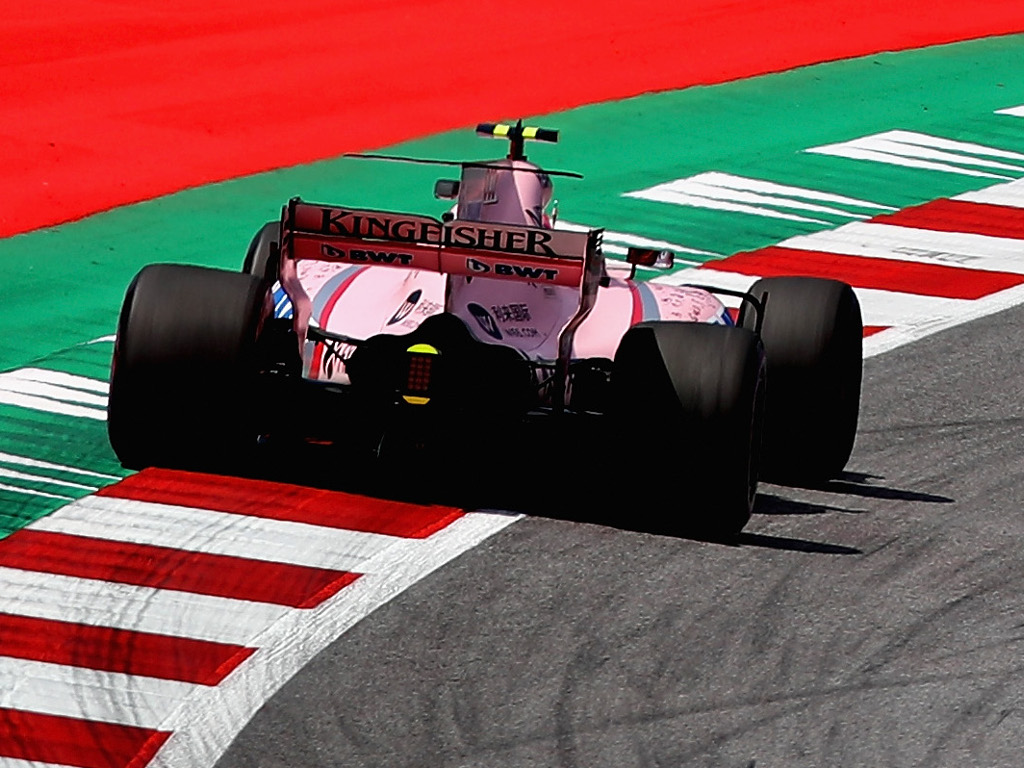 It was another rough Friday for Jolyon Palmer as, not for the first time this season, he spent more time in the garage than on the track with a reported sensor issue. 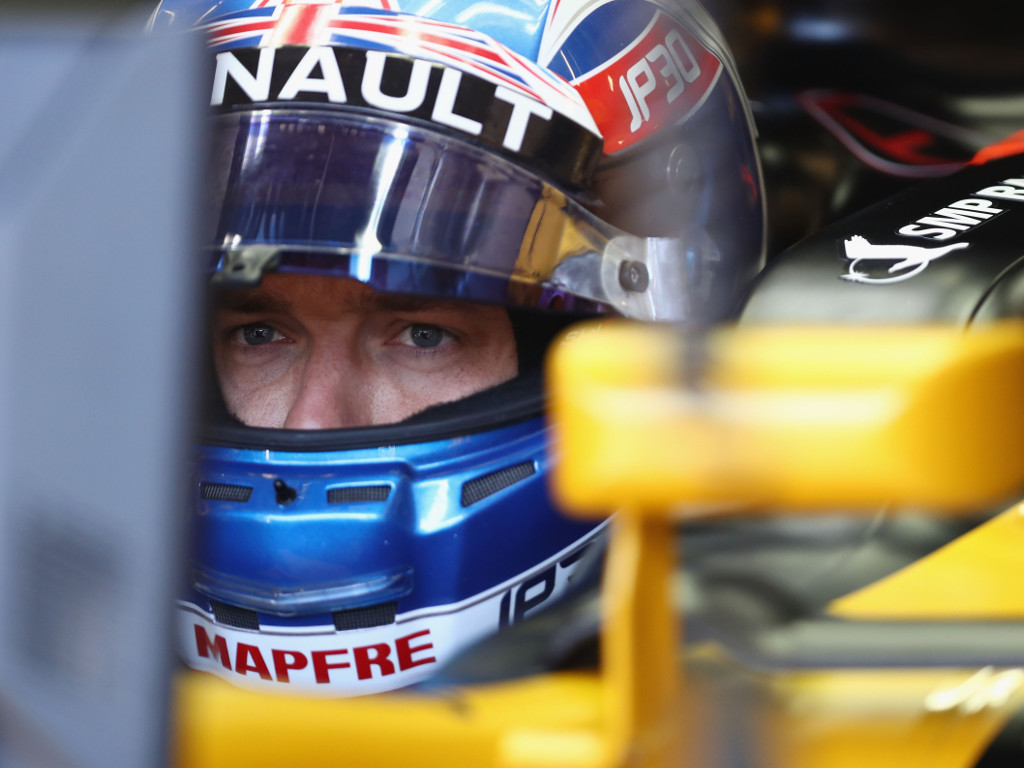 Ricciardo was the second best Red Bull on Friday afternoon as he finished in fifth place, overhauled by Verstappen late in the session. The Aussie’s practice ended early with a turbocharger issue. 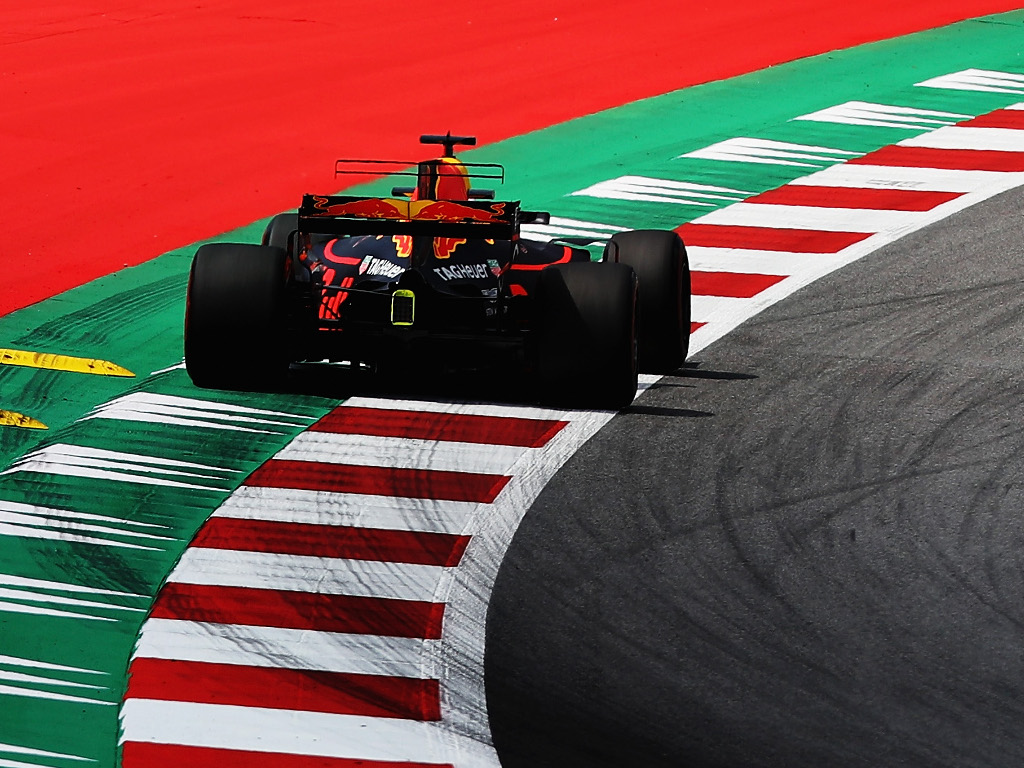 Carlos Sainz had an early end to his day as his STR sprung a leak. 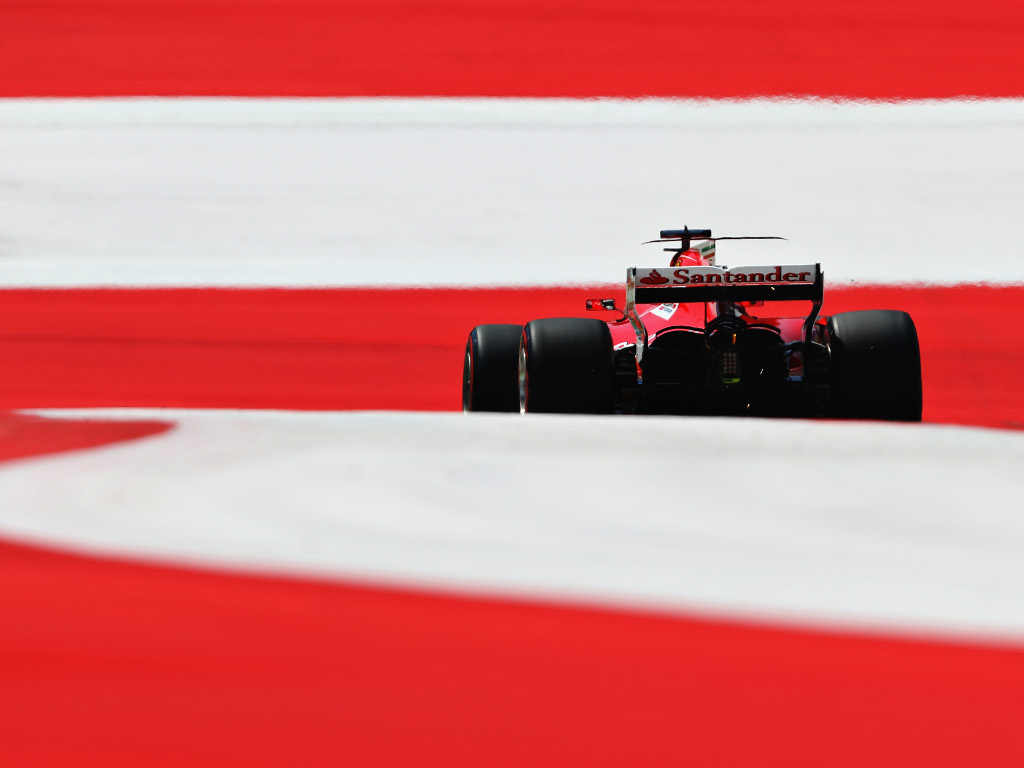 Hamilton made it two-from-two in Austria on Friday as he set yet another new lap record around the Red Bull Ring. 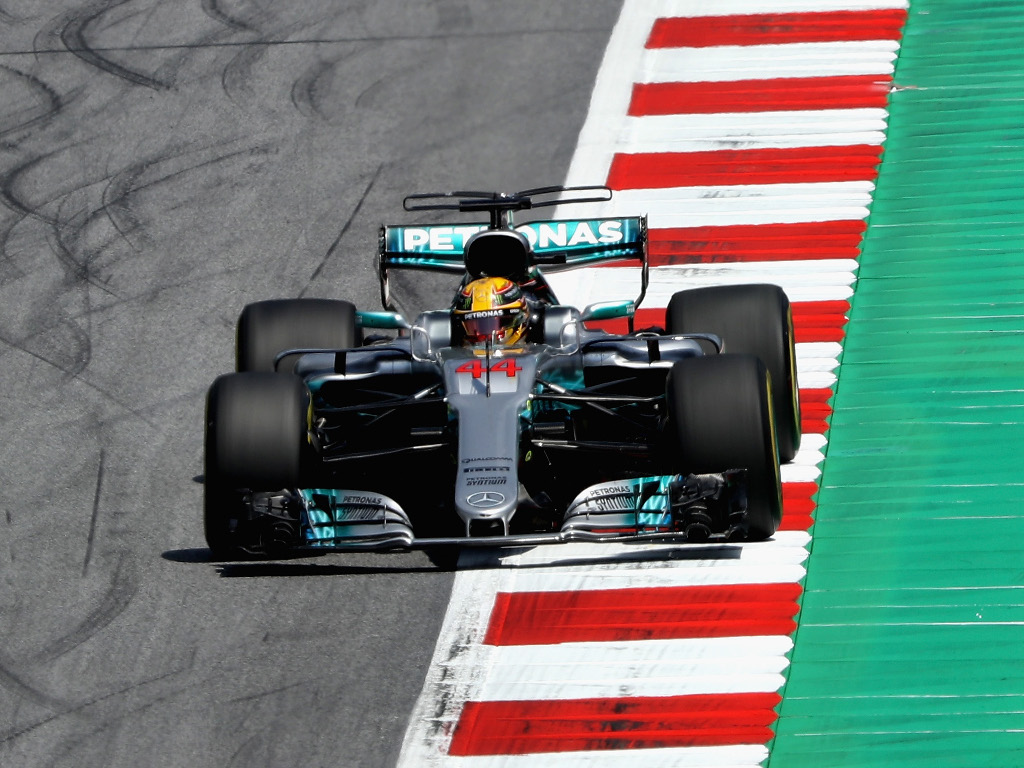