Home Uncategorized Upgrades galore but not for McLaren’s nose 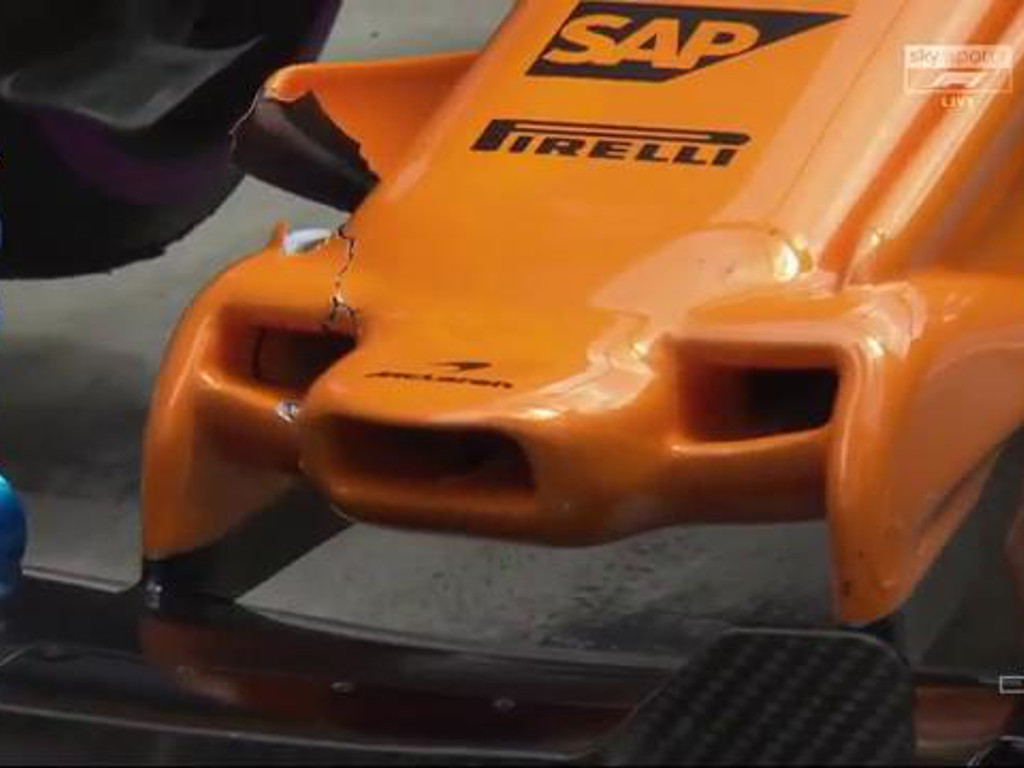 Updated Mercedes bodywork, MGU-K for Renault and even an upgraded livery for Max Verstappen while some would argue the Williams’ upgraded driver should stay on.

A short track, not an easy track – the Austrian Grand Prix in Spielberg is run on a very tricky circuit! #AustrianGP pic.twitter.com/Jatl4suiWc

Robert Kubica was in action for Williams, as the test driver replaced Sergey Sirotkin for the session. 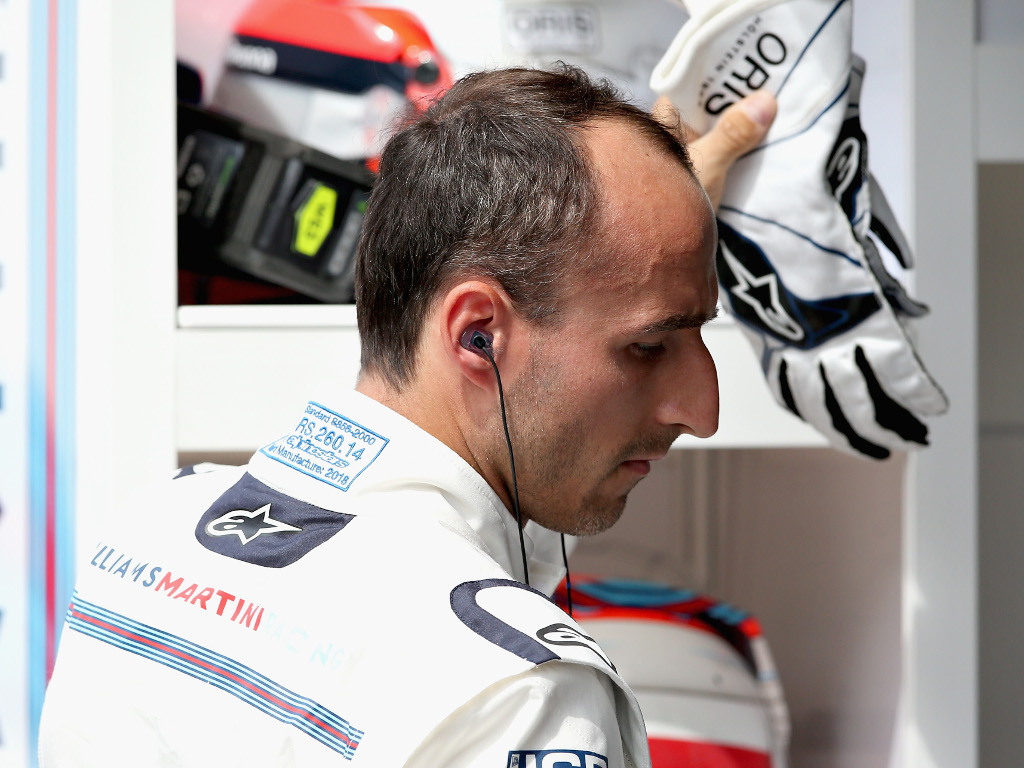 Max Verstappen introduced his upgraded helmet, sporting a livery designed in tribute to his first-ever sponsor. Can you all say “ahhhh!” 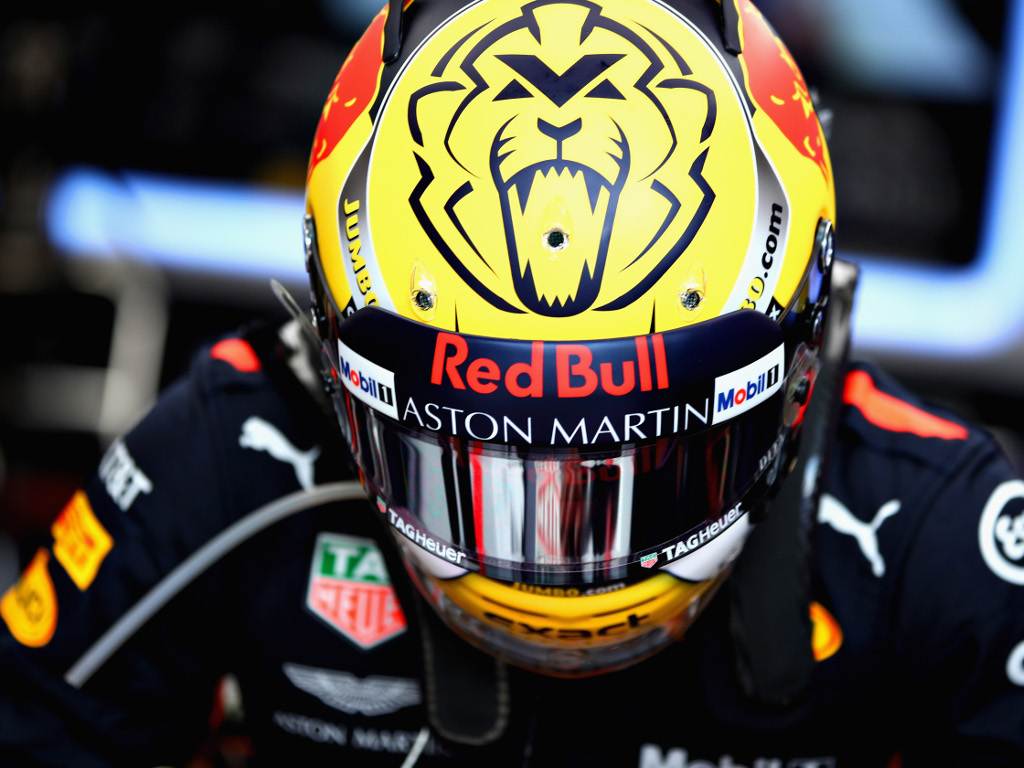 Renault are debuting a new MGU-K this weekend which Carlos Sainz, Nico Hulkenberg and Stoffel Vandoorne are all running. Renault are expected to unleash a “party mode” of their own come Saturday’s qualifying.

Stoffel Vandoorne will be investigated after FP1 for an unsafe release as McLaren released the driver into the path of the oncoming Ferrari of Sebastian Vettel.

Vettel and Vandoorne get a little too close for comfort #AustrianGP 🇦🇹 #F1 pic.twitter.com/xvZTo0FJto

Vandoorne’s troubles were compounded as he cracked his nose and broke his front wing on the rumble strips.

WATCH: The nose on Vandoorne's car fails as he rides the kerb
LIVE NOW on Sky Sports F1 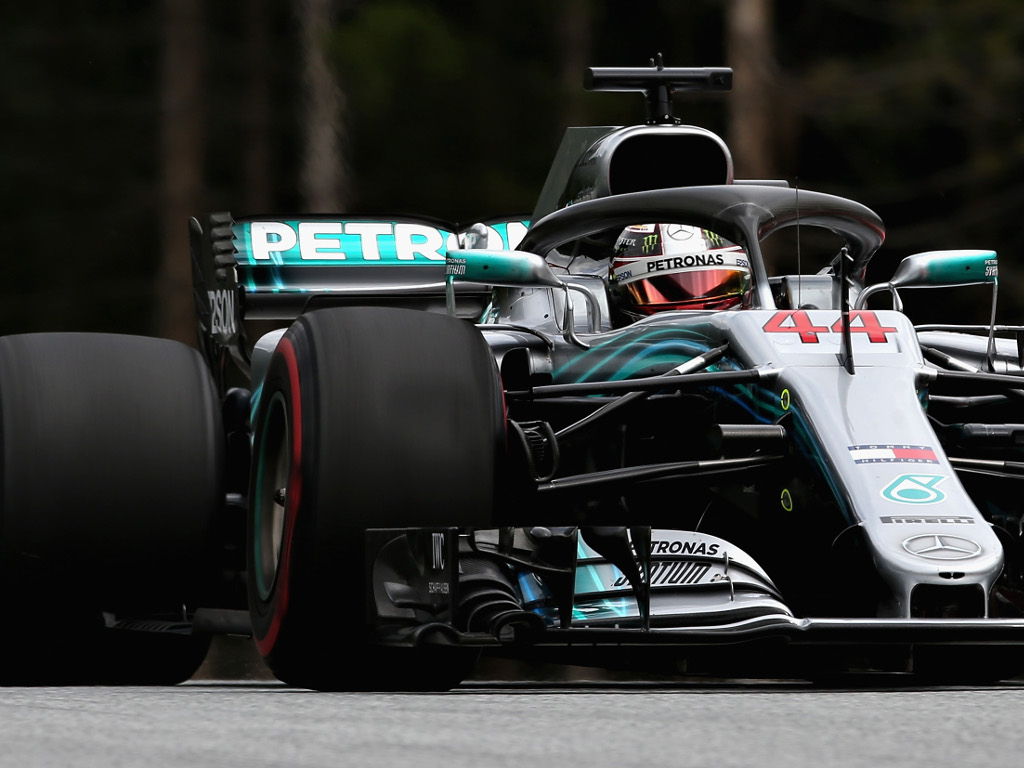 A certain ex-Formula 1 owner was spotted in the paddock ahead of FP2. That disguise is fooling nobody, Bernie. 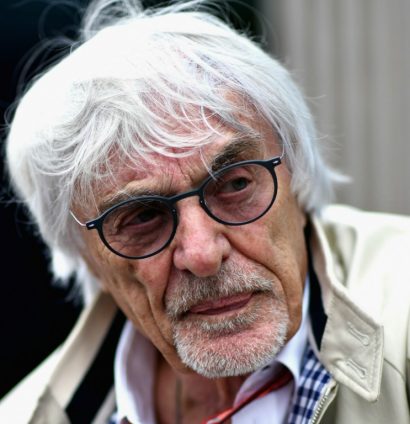 Meanwhile, back out on track, Hamilton continued to set the pace in the afternoon session. 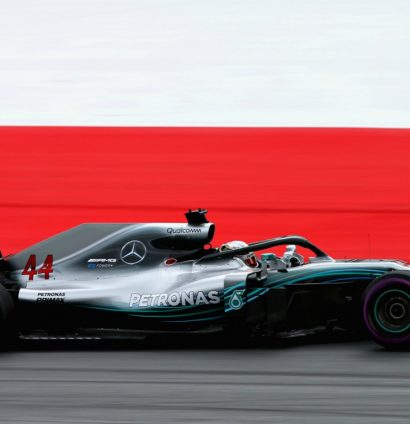 Not everyone was enjoying the Red Bull Ring, though, as Pierre Gasly brought out the red flags after damaging his car via the unforgiving kerbs.

Pierre Gasly is beached in the gravel with a wonky front wheel#AustrianGP 🇦🇹 #F1 pic.twitter.com/9KAJtfrBfp

Thanks to the good work of the Toro Rosso mechanics, Gasly was able to get back out again before the end of the session.

A quick repair and @PierreGASLY is back in the game 🤜🤛#F1 #AustrianGP pic.twitter.com/mThDEbghbZ

But the Haas mechanics clearly need to work on their pit stops some more after a close shave with Kevin Magnussen.

Magnussen leaves his pit box with his front-right tyre loose 👀

The day belonged to Mercedes and their upgraded car. Can they continue the momentum through Saturday and Sunday?