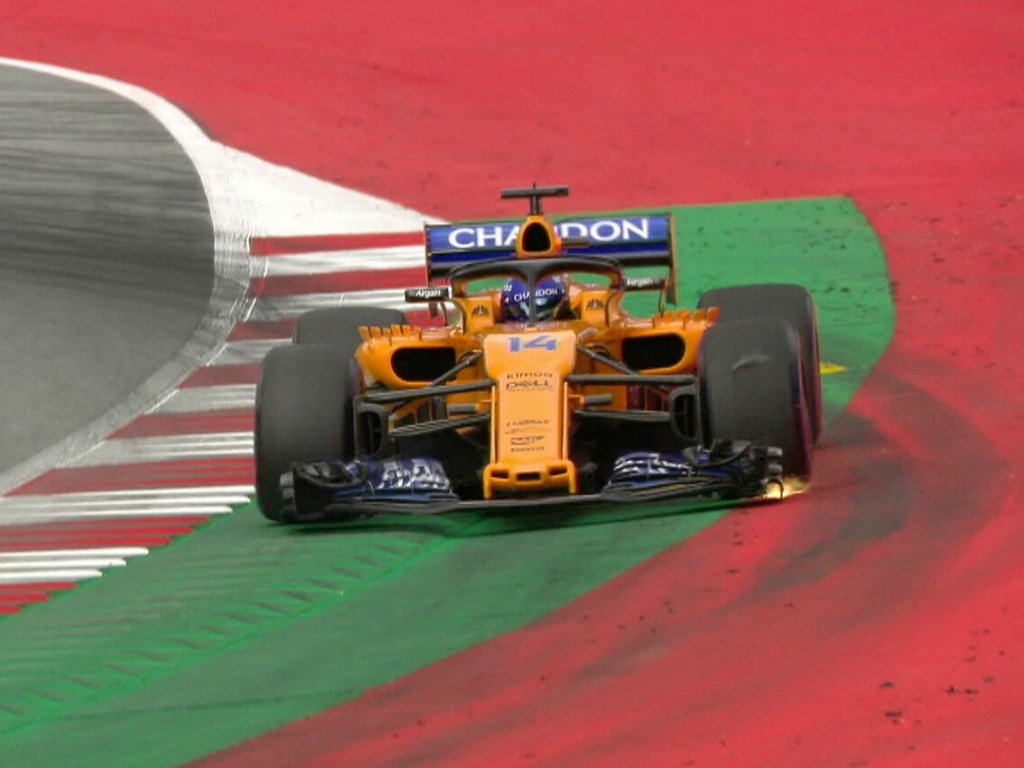 Sergio Perez was a shock exit in Q1 ahead of Sunday’s Austrian Grand Prix, while Fernando Alonso missed a great chance to bring some good news for McLaren fans.

Here is how Saturday’s action unfolded in Austria, starting with FP3…

Red Bull’s spy got his morning off to a witty start, we appreciated the chuckle…

SPY: Not saying Lewis’ social media addiction is out of control, but when you’re trying to check Instagram without a phone, that’s a warning sign. #RBspy 🕵️‍♂️ #AustrianGP 🇦🇹 #F1 pic.twitter.com/UEqNFre9qu 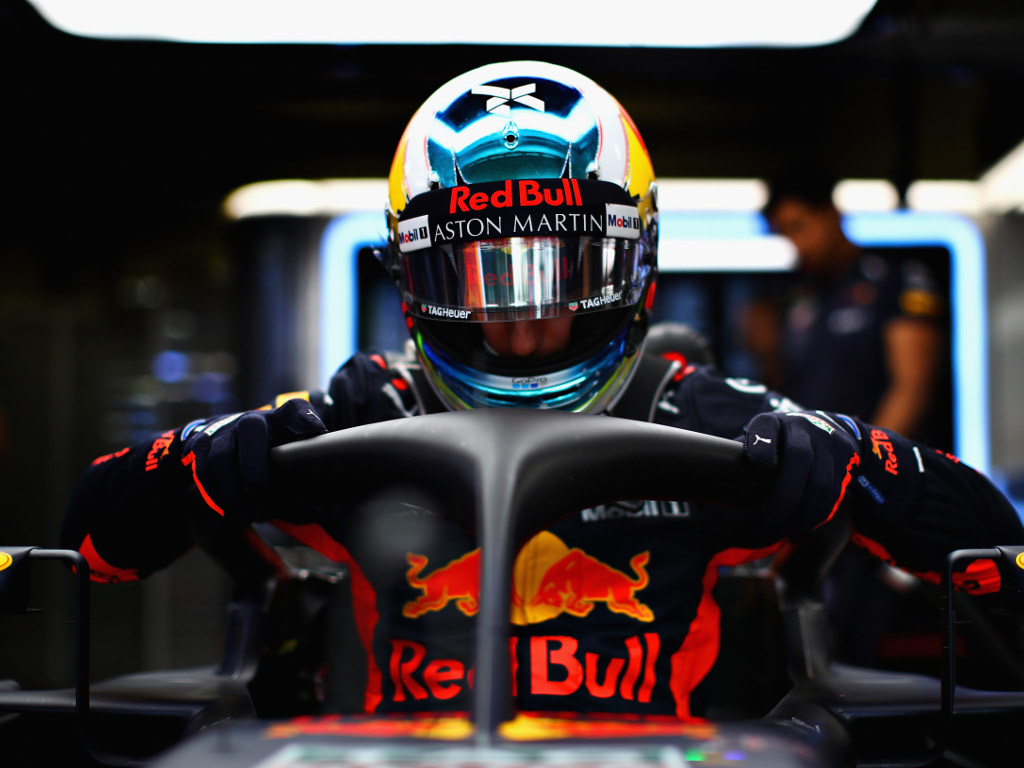 Sebastian Vettel joined the list of drivers exploring the track limits and then some.

Having broken his floor on Friday on the kerbs, Max Verstappen skirted the yellow car-breakers on Saturday morning. 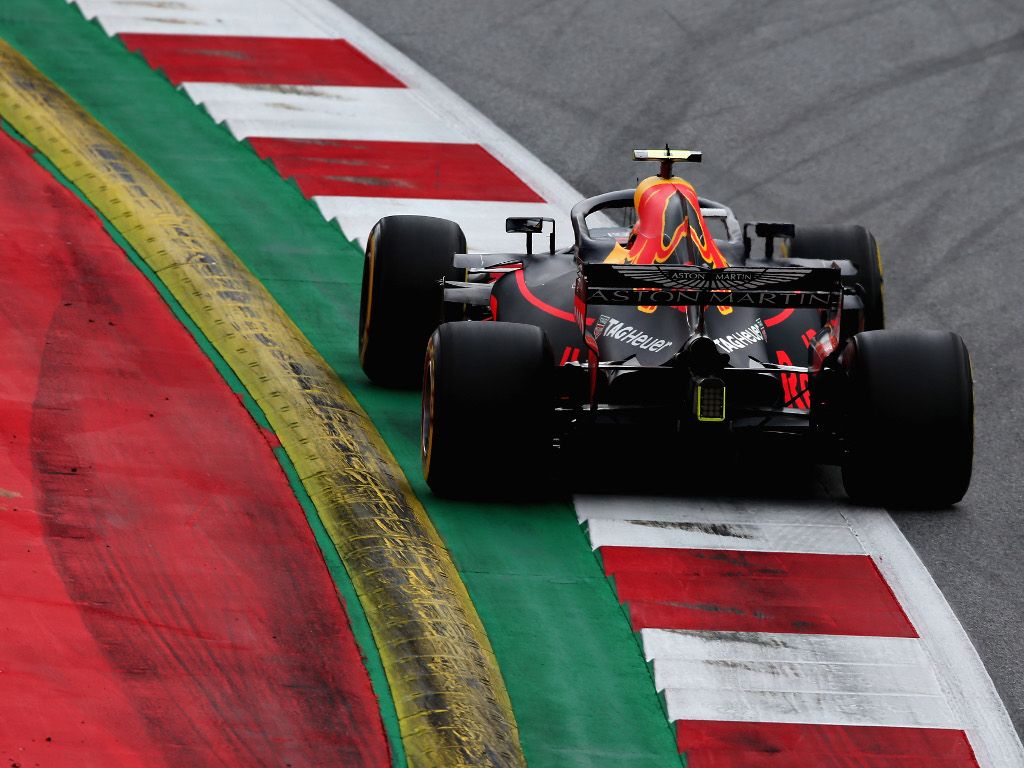 But alas his session ended early as his RB14’s engine shut down after a trip through the gravel.

Brendon Hartley was not as successful at avoiding the kerbs and was left with a broken front wing. Toro Rosso swapped him to the old spec.

This time it's @BrendonHartley who returns to the pits for repairs #AustrianGP 🇦🇹 #F1 pic.twitter.com/bhCPBMWqby

Kimi Raikkonen sparked his way to fourth place on the timesheets. 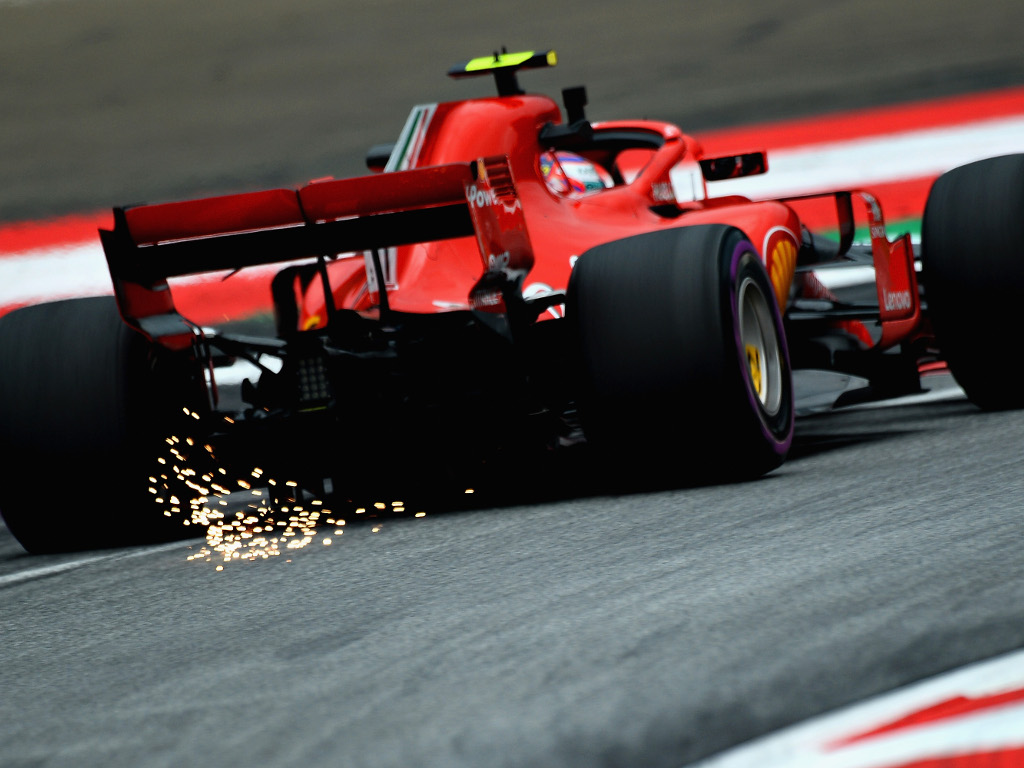 Lewis Hamilton smokes his way out of the pits as he heads out for a final run. 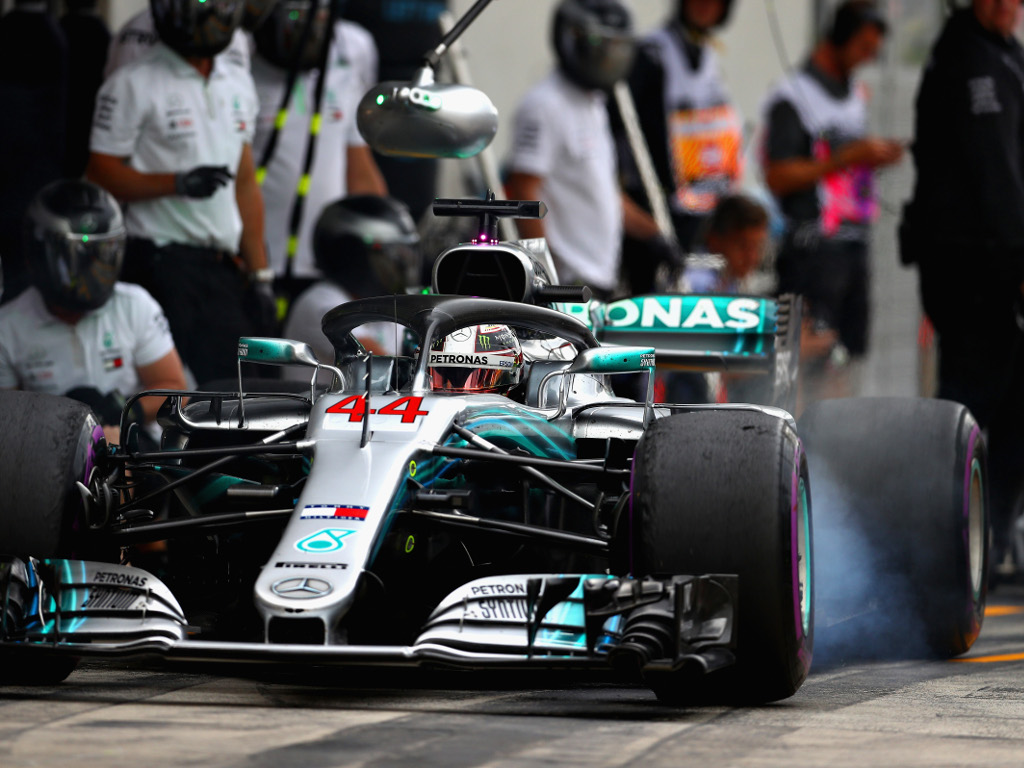 Sebastian Vettel topped the timesheets with a new lap record, a 1:04.040. 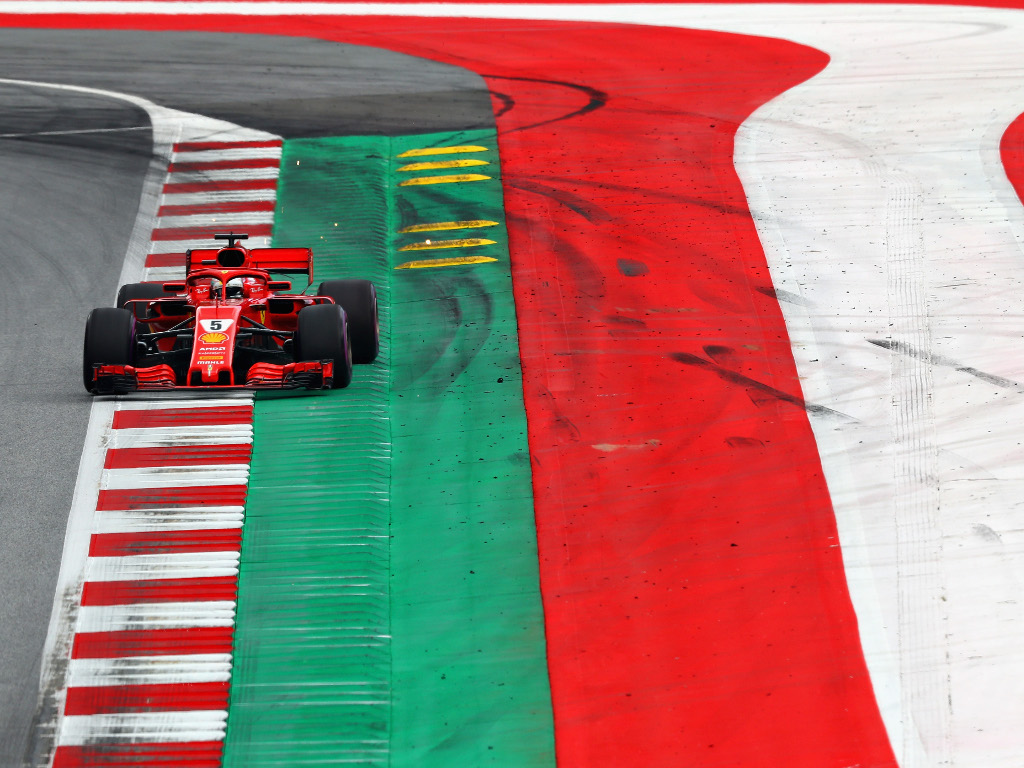 Ahead of qualifying, Sauber confirmed that Charles Leclerc will require a new gearbox after experiencing an issue late in FP3 and, as a result, will have a five-place grid penalty to contend with.

There was the threat of rain around for qualifying, but conditions were set pretty fair in the Austrian hills.

Verstappen waited patiently as his mechanics put his broken car back together again in time for Q1. 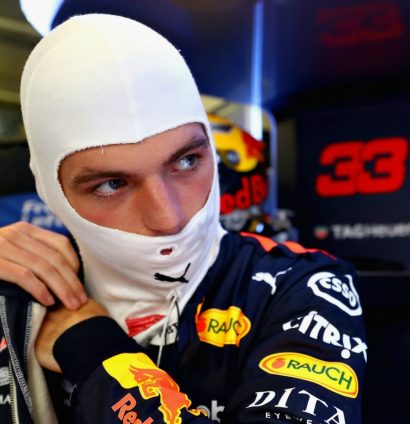 Leclerc’s woes continued, though, as he lost a part of his front wing due to the unforgiving kerbs.

Bodywork flies off @Charles_Leclerc's car as he rides the kerbs at Turn 10 #AustrianGP 🇦🇹 #F1 pic.twitter.com/49ZAEYIWLp

He was still able to make it through to Q2, unlike these chaps: Vandoorne, Perez (!), Sirotkin, Hartley, Ericsson. 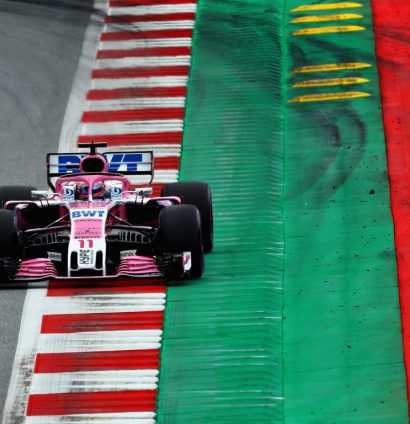 Q2 saw Fernando Alonso ruin his chance of a return to the top-10 after running wide at the last corner and damaging his front wing.

And an anxious wait for Vettel as he is investigated by the stewards.

Sebastian Vettel is under investigation for blocking Carlos Sainz in Q2. #F1 pic.twitter.com/KPNHpwm6nr

Lewis and VET both fail to hook up their laps… 🇦🇹 #AustrianGP pic.twitter.com/Itnn6c0Bej

And the Finn kept hold of top spot by the finest of margins!

Props to Romain Grosjean, too, for splitting the two Red Bulls.