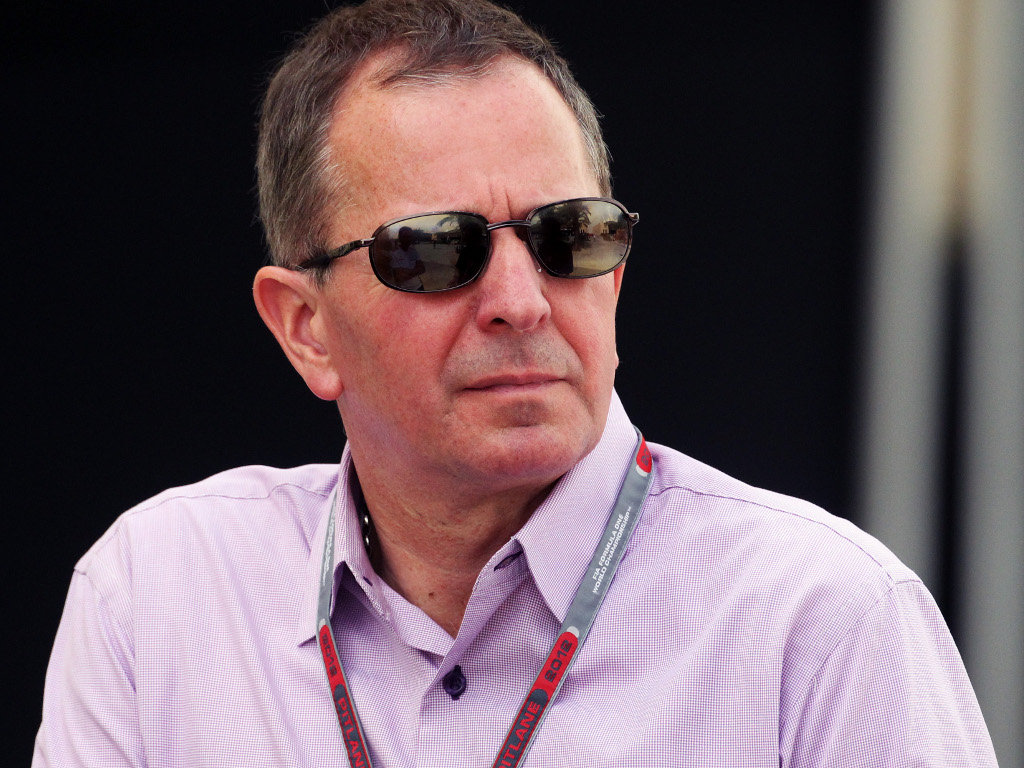 Martin Brundle says those who failed to secure seats for this season have no one else to blame as they “had their chances to shine.”

At the end of last season, Formula One bid farewell to Kamui Kobayashi who failed to secure a new Sauber contract or a deal with another team.

And although the axing of Kobayashi and Kovalainen raised a few eyebrows, Brundle reckons they had their chances.

“It’s sad isn’t it, but it’s the business,” the former driver turned pundit said during the first edition of The F1 Show for 2013. “I’ve always said, it’s really hard to get to Formula 1 and it’s even harder to stay there.

“I looked at [Esteban] Gutierrez in his overalls [at Jerez] and I thought, ‘well that’s going to be interesting, how’s he going to go?’

“If it had been Kobayashi, you’d pretty much know how he was going to go: he’d be amazing from time to time, pull of a few great overtakes, and be on the missing list for the rest of the season.

“Just like when I got kicked out of F1, you had your chances, nothing else was there and it’s about the fresh blood.”