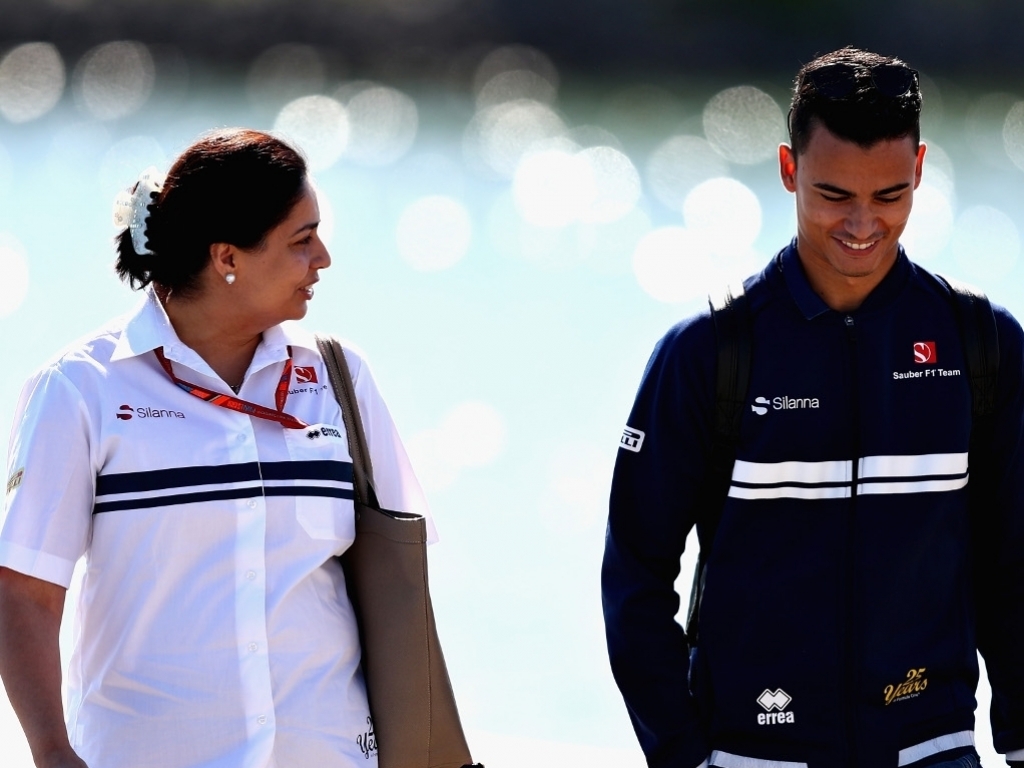 Former Sauber team principal Monisha Kaltenborn has questioned the team’s decision not to pick Pascal Wehrlein as part of their 2018 line-up.

Wehrlein finds himself without a drive in Formula 1 for next season after Sauber opted to retain Marcus Ericsson and partner him with the Ferrari-backed and current F2 champion Charles Leclerc.

The German, who knew his fate was sealed at the Swiss team for quite some time, scored all five of Sauber’s World Championship points, but a lack of funding and the fact he is on Mercedes’ books means he has been put on the sidelines.

“I think his performance in 2017 is still not properly appreciated,” Kaltenborn said. “Without him, the team would have scored no points at all.

“I just hope that he will continue to get what he deserves in Formula One, which above all else is a cockpit.

“Pascal has the potential to become world champion with the right team. Anyone who has worked with him knows that.”

Wehrlein is considered an outsider for the last remaining seat on the grid at Williams and could find himself back in DTM with Mercedes for one final year.