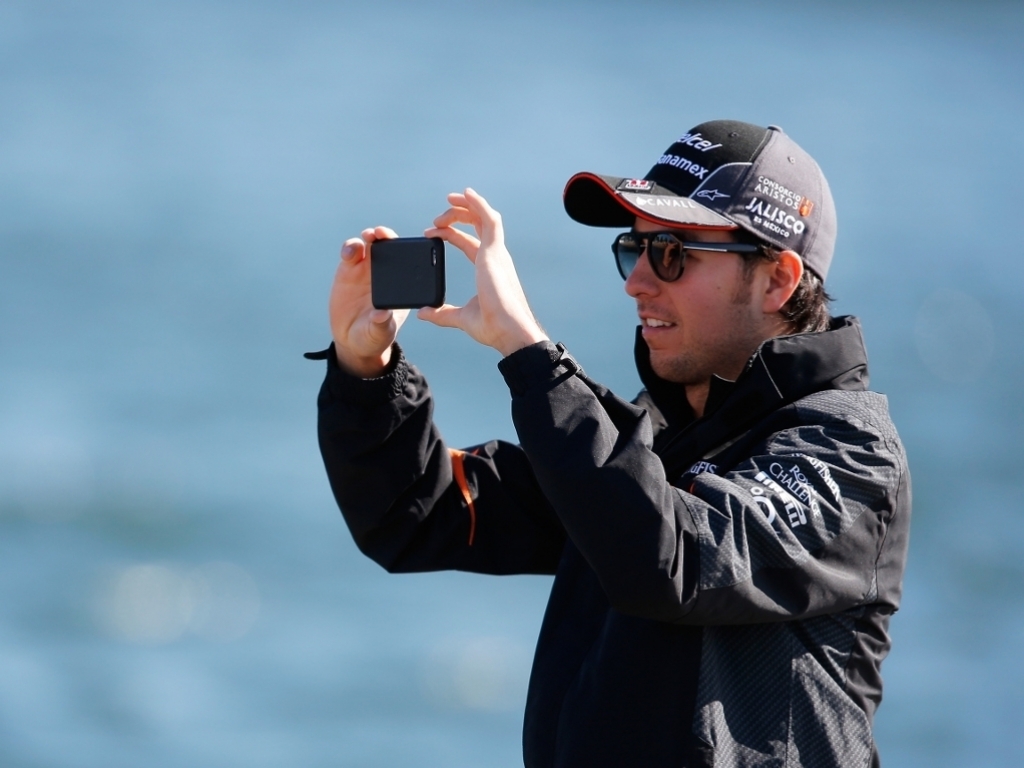 The Silverstone-based squad's revised VM08 passed its mandatory FIA crash tests last week and the challenger will be put through its paces at the in-season test at the Red Bull Ring after the Austrian GP.

The team will then have just over a week to make tweaks to the car before it makes its bow at the British GP over the weekend of July 5.

"The new spec car will be with us in Silverstone for its first race. From there on we can build and get points on merit rather than opportunity," Fernley told Sky Sports F1.

Force India started the season on the back foot as they launched their new car quite late, but they still managed to pick up 21 points in the first seven races.

Nico Hulkenberg and Sergio Perez, though, will now something to build on.

"The team have done an amazing job," Fernley said. "We started off with a difficult situation and where opportunities have come along we have taken every one of them and where we have struggled we have done damage limitation. We have to continue that process."