Home Uncategorized Back to the past for Button 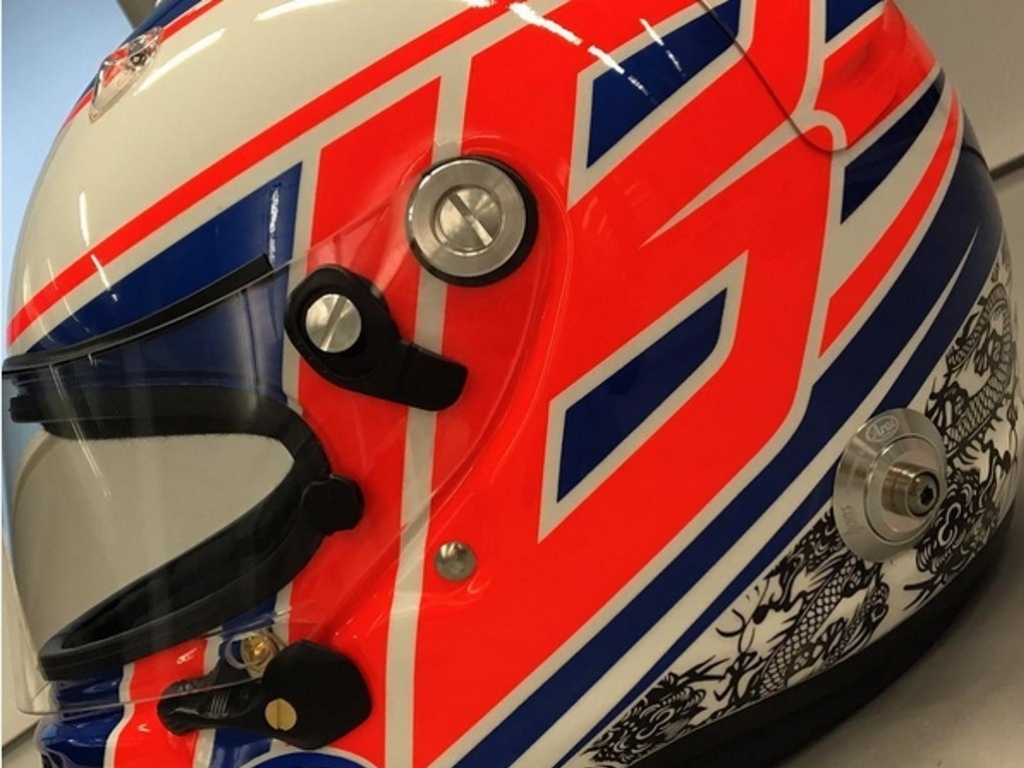 Last month the McLaren driver asked his fans to choose his lid for this season, giving them the option of the 2014 design or 2015.

The Brit has now revealed that it was the 2014 helmet that got the go-ahead from his supporters.

"Here we are ladies and gentleman, my new old helmet livery for 2016!," Button tweeted.