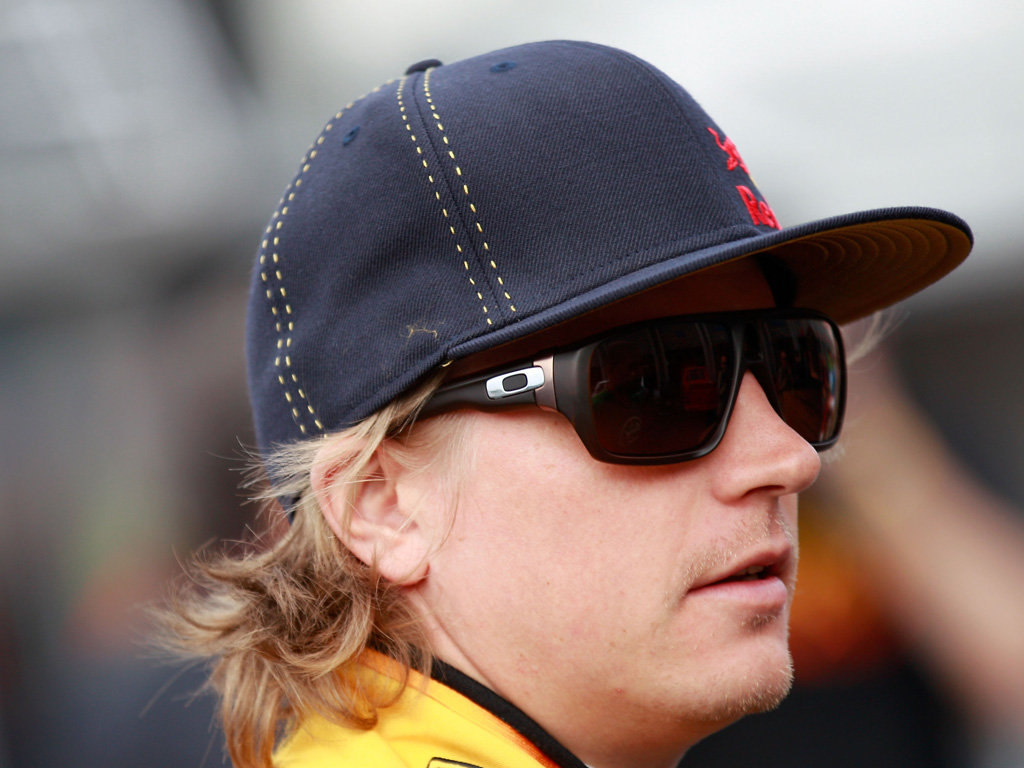 Group Lotus CEO Dany Bahar admits that signing Kimi Raikkonen is “a gamble”, but is confident he will succeed in the long run…

Group Lotus CEO Dany Bahar admits that they have taken a gamble by signing Kimi Raikkonen, but says they are confident he will succeed in the long run.

With Robert Kubica unavailable to drive for Lotus next year, the Enstone squad decided to lure former World Champion Raikkonen back to F1 following a two-year break.

Bahar and the Lotus management, though, know there are no guarantees that the Finn will help the team to get back to the top immediately.

“It is always a big amount of money when you employ a former World Champion. It’s always bigger than to get a young driver,” said Bahar.

“You also expect from an experienced World Champion, although he has not driven now for two seasons, but he is still a World Champion.

“Undoubtedly he has talent, and we just have to see how quickly he now copes with the new environment, new car, new tyres, new everything, and we hope he will do this very quickly.”

When Michael Schumacher returned to F1 in 2010 after several years away, he initially struggled to come to grips with the new regulations and tyres, but Bahar believes the seven-time World Champion has proved that you can adapt.

“Definitely it is a gamble with Kimi as well,” he said.

“But if you look at the development Michael has shown in the past six months, the tendency has been improvement from race to race.

“He has maybe taken two years, but we have the time for Kimi as well.”

The Group Lotus CEO also brushed aside suggestions that the Finn won’t be prepared to knuckle down.

“Kimi is a very good guy, a very cool guy. We respect him a lot, and that is the reason he is with us,” he said.

“He has matured a lot. He is 32 now, so he is a grown-up man. He knows his return to Formula One will not be easy.

“But he is not the kid any more he was in Sauber or McLaren. It’s a different time and he has to deliver. I think he realises that.”

Raikkonen injured his wrist during a snowmobile accident, but Bahar says they can’t stop him from doing what he loves.

“We have character and we try to do the things we believe are good and we enjoy life.

“It is part of our job to do things that are risky, and we do it commercially and corporately.

“Kimi does it in his own life. I like these characters. It’s unfortunate if he hurts himself, but it’s part of life.

“Kimi is Kimi and it will be difficult to change the way he lives.”