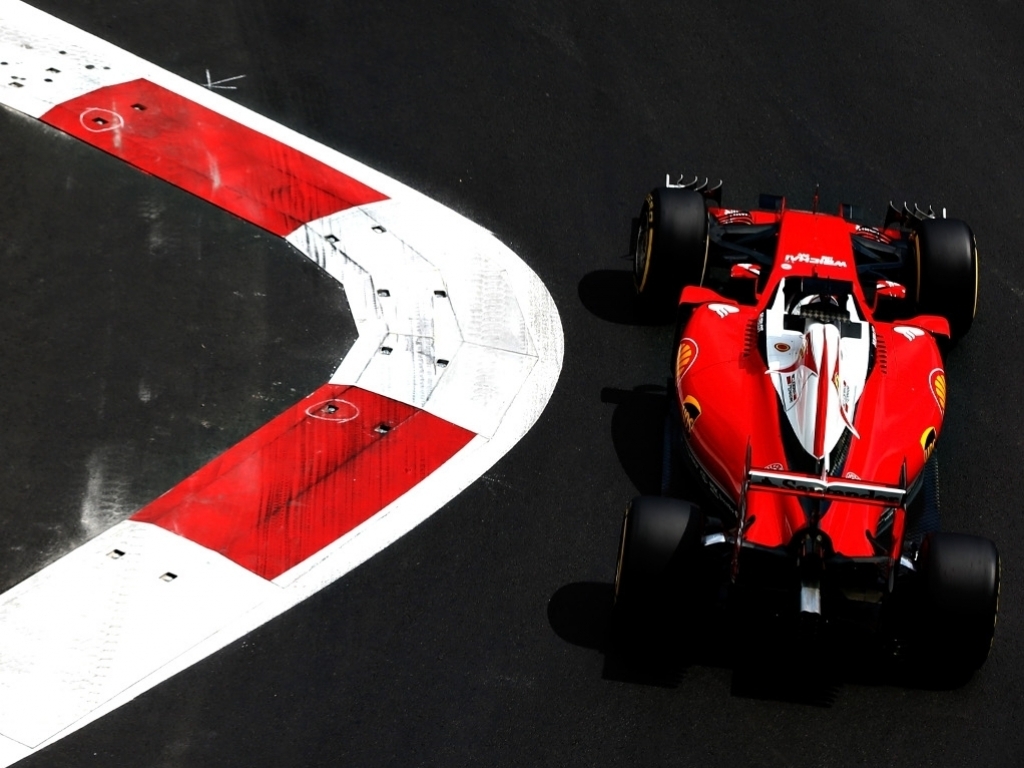 Pirelli have revealed that “90 percent” of the cars had cuts in their tyres in the latter stages of FP1 due to loose bolts in Baku.

Following Friday morning’s first practice, qualifying for the GP2 session was postponed as the FIA examined the kerbs around the six-kilometre street circuit.

Race director Charlie Whiting went around the track and discovered bolts had been loosened at Turns 6 and 12, prompting repair work.

“I can say 90 percent of the tyres had a cut so it was a good indication that something had to be investigated,” Pirelli racing manager Mario Isola told reporters.

“They [the FIA] investigated the kerbs after our information that we found, on most of the tyres used in the last part of FP1, some cuts on the rear left tyres.

“All the cuts were in a certain position so they were more or less the same – and we informed Charlie Whiting and he reacted immediately.

“Charlie found a couple of turns where some small bolts came out, so they fixed it but they had to postpone GP2 qualifying.

“I think they are going to work tonight to have a final solution on that.

“In FP2 we checked the tyres and we didn’t find anything, so everything is OK now.”

There were also lessons for Pirelli to learn with Isola confirming they could alter the tyre pressure ahead of Saturday’s running.

“We are going to analyse the data, compare the real telemetry data with the simulation to understand if we need to modify the prescriptions,” he said.

“We don’t intend to modify the camber as they already have set up the car with the camber but we need to understand if we have room to modify pressure.

“That can mean going down or going up, because if we underestimated the severity of the circuit we are obliged to maybe go up, or if we overestimate we can go down.

“Usually this doesn’t happen for a circuit that we know because the simulation is very accurate, the historical data is available when we decide the preview.

“We do the same analysis after FP2, but in 100 per cent of the cases until now we confirm the prescription.

“This could be the first case in which we have to change the prescription because we have none of this data available.”