Home Uncategorized ‘Baku can be the one mistake for Hulkenberg’ 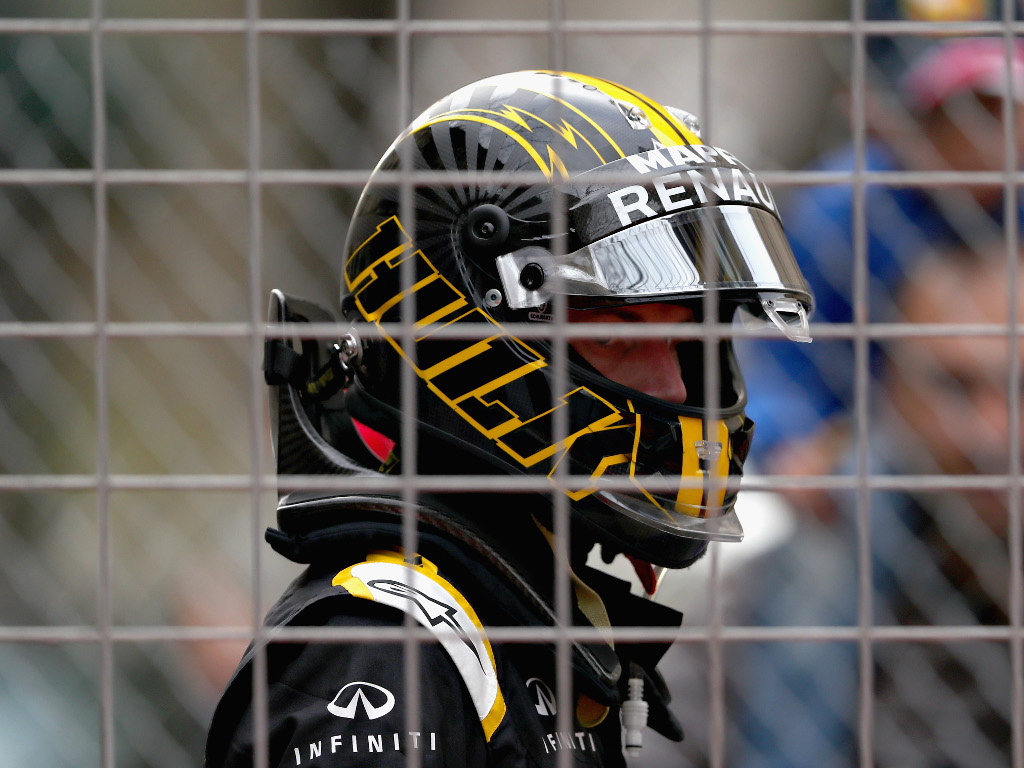 Renault says Nico Hulkenberg will be forgiven for throwing away a points-finish in Baku, but only if that remains his one mistake for this season.

Last year Hulkenberg binned his Renault at Turn 7 in the Azerbaijan Grand Prix, this year did it again but at Turn 4.

Racing inside the points, the German made a mistake and hit the wall at the exit of Turn 4.

He retired his car a corner later.

“He makes one a year and last year it was here as well!

But while Hulkenberg’s race ended in the wall, Carlos Sainz went onto finish in fifth place.

“We were not sure what to expect for this race, but fifth for Carlos is a great result, our best since returning to the sport two years ago,” Abiteboul added.

“We have to admit it came in exceptional circumstances, but it is very positive. Carlos drove a very mature race, managing his tyres well, and fighting with multiple cars throughout the race.

“It is very encouraging to look at how the grid has changed since last year. The gap to Red Bull, and from the Renault engine, to the rest of the field is obvious evidence of all the progress we have made and continue to make every weekend.

“Overall [it was] a very good weekend. As a team we scored another handful of points and more than McLaren, so the deficit is now very close as we head towards Europe.”