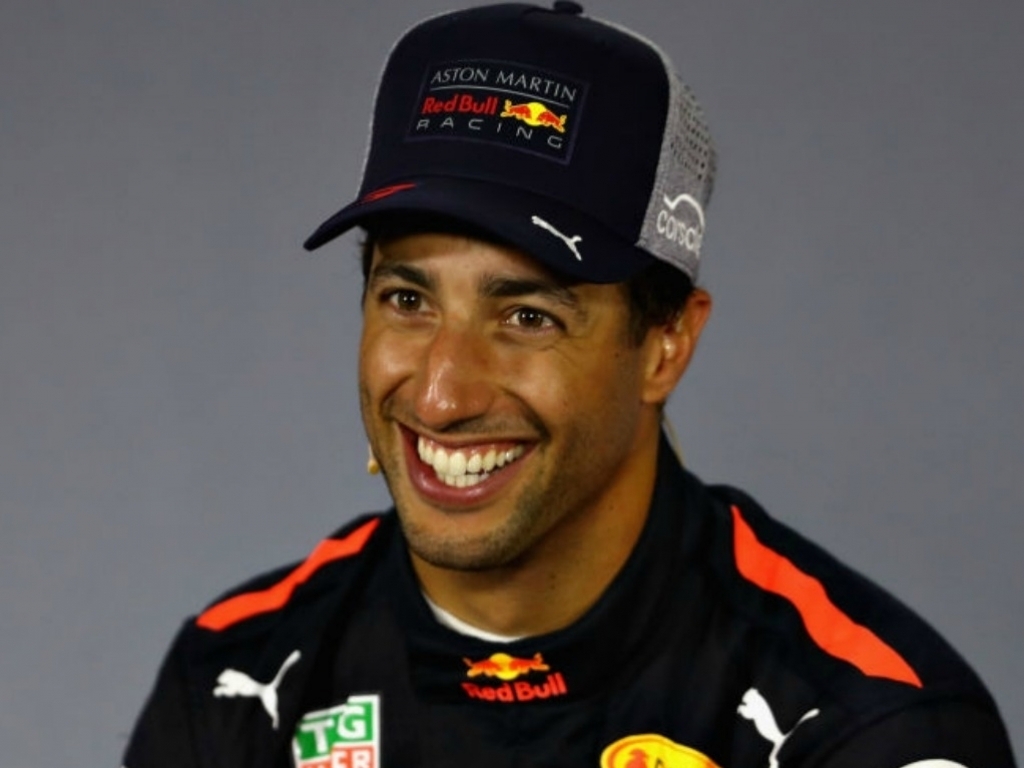 Daniel Ricciardo will no doubt be answering more questions about his future in Formula 1 after being selected for press conference duty in Baku.

Ricciardo is set to be quizzed on whether the rumours that he has signed an option agreement with Ferrari are true, and there could be a response to Red Bull imposing an August deadline for him to decide whether he is staying with the team or not.

Flanked alongside him will be Renault's Nico Hulkenberg and Haas' Kevin Magnussen, who have both enjoyed strong starts to the 2018 season.

The Drivers' Press Conference gets underway at 1500 local time on Thursday.

In between FP1 and FP2 on Friday, it will be time for a trio of bosses to field questions from the press.

As usual, the top three qualifiers will take part in Saturday's press conference and the podium finishers will be present at Sunday's conference.