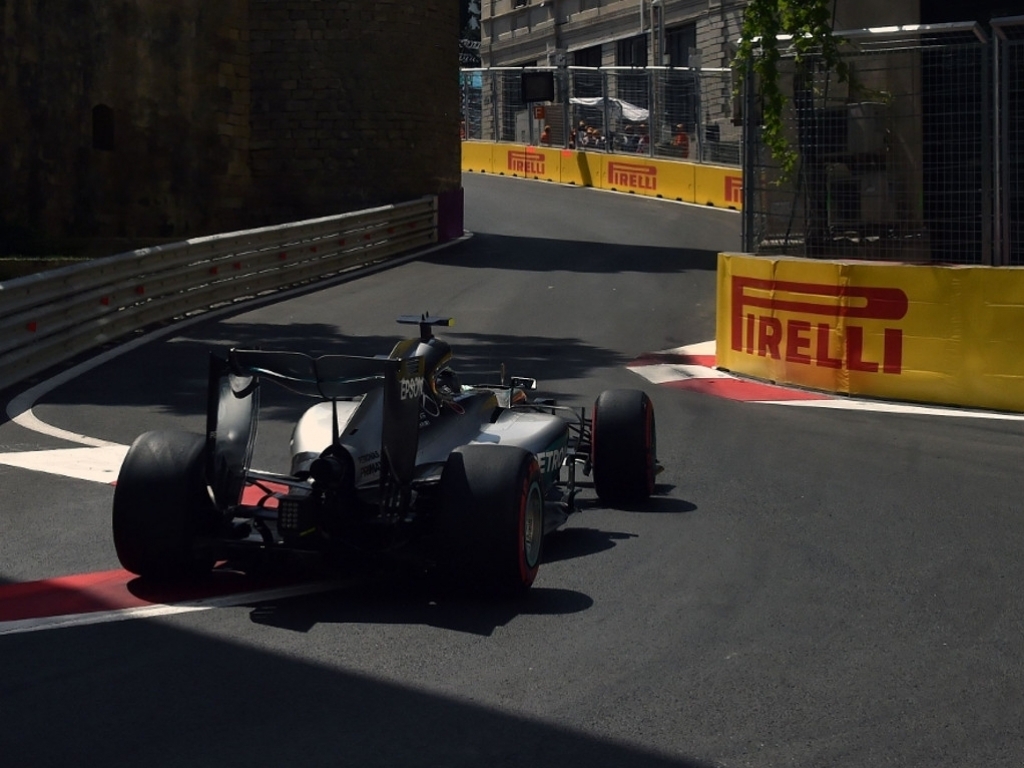 Although Azerbaijan failed to impress with its first grand prix, race promoter Arif Rahimov believes this year’s event will deliver.

Last season Baku made its Formula 1 debut as the drivers raced around the streets of the Azerbaijan capital.

But while the scenery was visually impressive, the racing was not.

Drivers struggled to overtake and it was bordering on boring at times.

This year, though, Rahimov believes with a bit more driver confidence in the track, Baku will deliver an “interesting” race.

“The first year in Sochi was boring,” said the promoter.

“There were no accidents, nothing there. I’m not saying the track was boring, it’s a great track, but the first race was steady, the same as us. The next year, it was a great show.

“I think it’s more to do with the confidence of the drivers as opposed to the regulation changes, with the engines and chassis etc.

“Once the confidence of the drivers has risen after the first race last year, it’s going to be more interesting. You can see that in practice and qualifying in F1.”

Rahimov added that there is “huge potential” for great races given the nature of the circuit which offers little margin for error.

“The track is very unforgiving,” he continued. “You cannot make mistakes on this track. It’s narrow and not forgiving. It’s not only wider cars, but also the run-off areas and the corners which you have to get just right.

“You have to clip the kerb at the right point not to hit the wall, like Lewis [Hamilton] did last year for example. There is huge potential to put on a great show.”