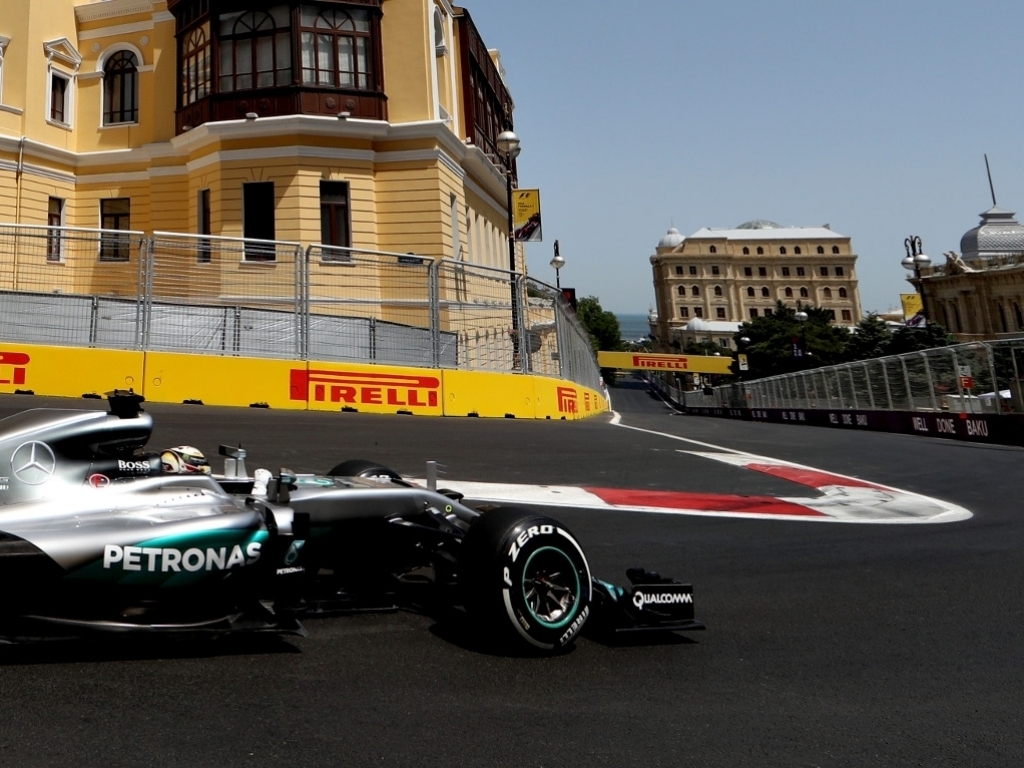 The Azerbaijan Grand Prix promoter has labelled Liberty Media’s recent criticism of the Baku race “ignorant”, adding that the event was a “success.”

Last season Baku joined the Formula 1 fraternity, hosting a processional and rather boring grand prix around the streets of the capital.

This led Liberty Media’s CEO Greg Maffei to state that Azerbaijan paid big money to host a race but did “nothing to build the long-term brand and health of the business.”

“It does upset us, obviously. Mr Maffei has been involved in F1 for less than half a year,” Rahimov told Reuters.

“We’ve been working on this project for three years now so we have more experience with F1 than them. I think saying something like this is ignorant, but we’ll see.”

He added: “We truly believe the race was a success. It was something that was commented on from all the various stakeholders across the board. The fans loved the racing action, they loved what they saw as entertainment.

“I find it hard to understand how someone who has not attended the race or the event can be commenting on our race in a bad manner.”

Rahimov added that Baku would remain on the calendar unless both parties opted to end the deal early.

“The only way by which this contract can be ended is upon mutual agreement,” he said. “We contribute to a large chunk of F1 revenues and I believe it would be a loss for them if they were to make the decision to stop the race in Azerbaijan.”