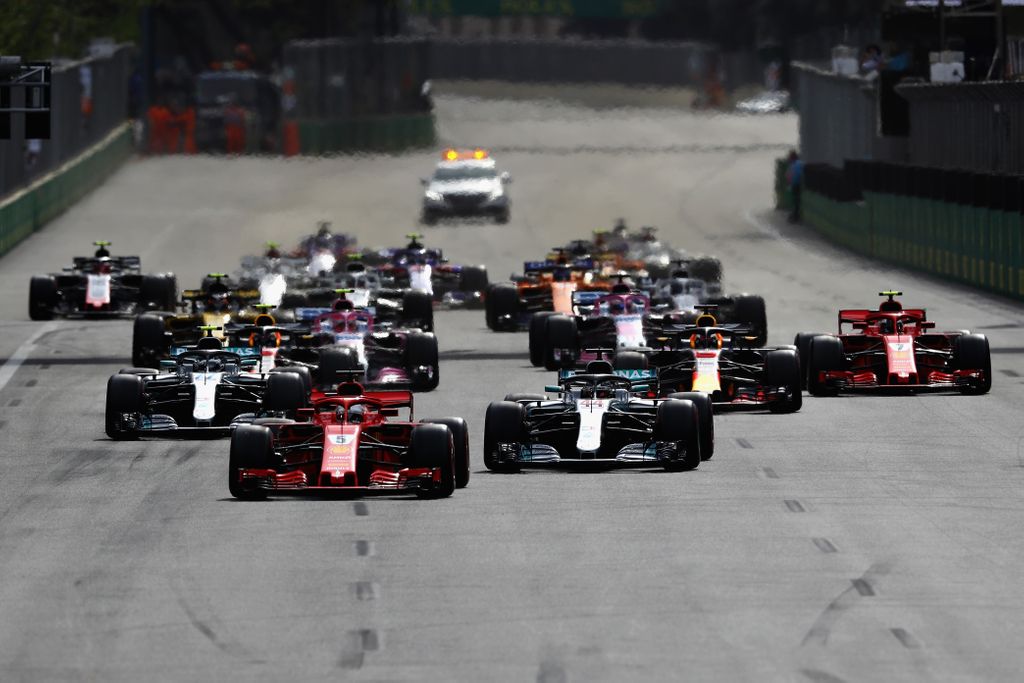 Azerbaijan Grand Prix promoter Arif Rahimov has revealed that they want to negotiate a better deal with Liberty Media in order to continue hosting Formula 1 races.

Azerbaijan arrived on the Formula 1 calendar in 2016 after a 10-year agreement was reached with then owner Bernie Ecclestone, which included a break clause after five years.

Baku has to pay one of the largest fees of all the circuits to host Formula 1 races as Ecclestone needed to be convinced of adding the destination to the schedule.

But, they now want to bring those costs down for the second half of their hosting contract.

“We have a contract which is a binding contract for five years, for five races, starting in 2016,” Rahimov told Motorsport.com. “Neither of us can break it unless we agree to break it.

“We haven’t triggered the break clause. We’re negotiating on the second part of the contract. We all know we need to improve bits, so we’re trying hard to make sure that it’s good for us and good for F1.”

“In general we want to be close to the average. Now that it’s public information I think everyone knows what the average is,” added Rahimov.

“You have a few outliers to remove from both ends, statistically speaking, but obviously we want to be close in that mid-range of flyaway races.

“We cannot just take the average of all the races, because European races pay less for a lot of reasons, starting from logistics and cost of operation etc.

“But we do definitely want to be there in the average of the flyaway races, That’s not the only thing we’re discussing with FOM, it’s most of the other commercial terms in the contract too. They want to try a new approach, it’s a bi-lateral effort to make it viable for all of us.

“We will try to get it sorted before the end of June, so I think we’ll come to some agreement. Obviously I’m asking for an improvement which is eating into their profits, it’s quite obvious.”