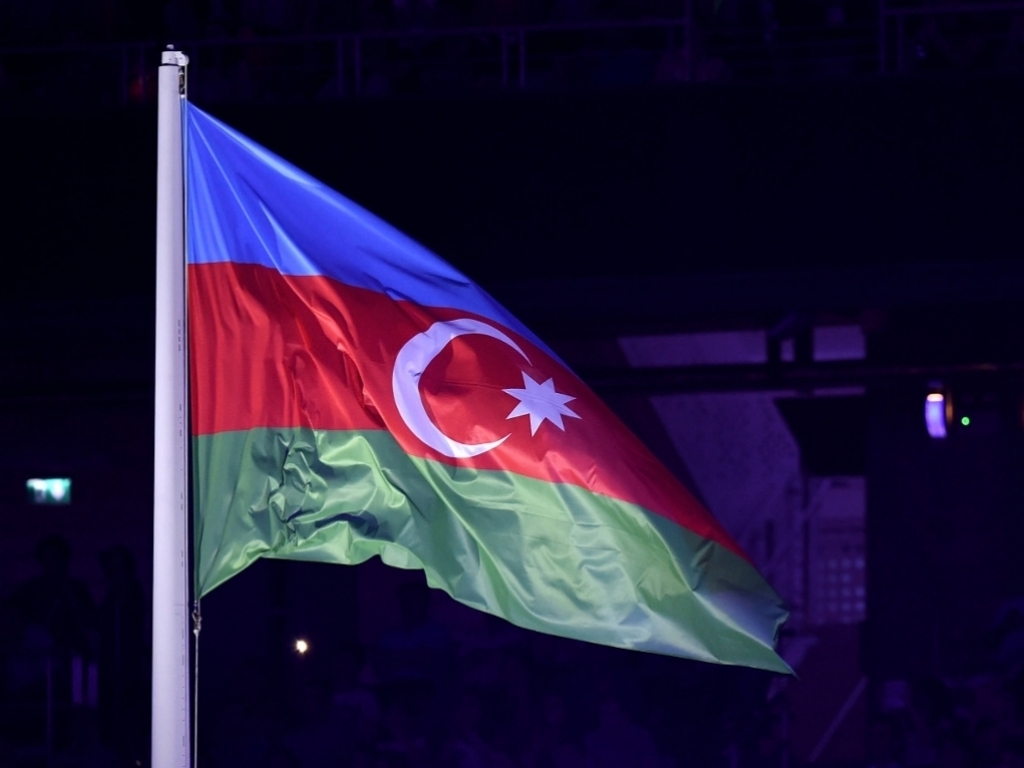 F1 circuit designer Hermann Tilke is convinced the new Baku street circuit will be the fastest of its kind on the Formula 1 calendar.

This season Formula 1 will head to Azerbaijan for the first time, racing around the streets of the capital.

Not only will the layout take the drivers past some of the city's most well known landmarks but they will do so at speed.

"There is no track like Baku City Circuit –  it will be one of the most exciting ones on the calendar," Tilke stated.

"Baku, of course, is not comparable with any of the permanent circuits, because it is a city circuit. But even when compared to city circuits, Baku is unique.

"Baku City Circuit is expected be the fastest street circuit on the F1 calendar."

He added: "We calculated a lap time of 101 seconds, but that depends on the individual set-up of the racing cars and on the developments of this year’s new cars."

Tilke is confident that the circuit will be ready for its inaugural race on June 19.

"We have been working on this project since June 2014 and at this stage we are beginning to get really excited. It`s only a few months to go and we can’t wait!

"The most challenging task was to come up with an idea for the routing of a city track, which will be suitable for F1 in Baku.

"City circuits are always challenging to build, because the team has to construct the racetrack within the city.

"Various problems arise when designing a circuit in the city. But together with the Baku City Circuit team we successfully solved every problem!"