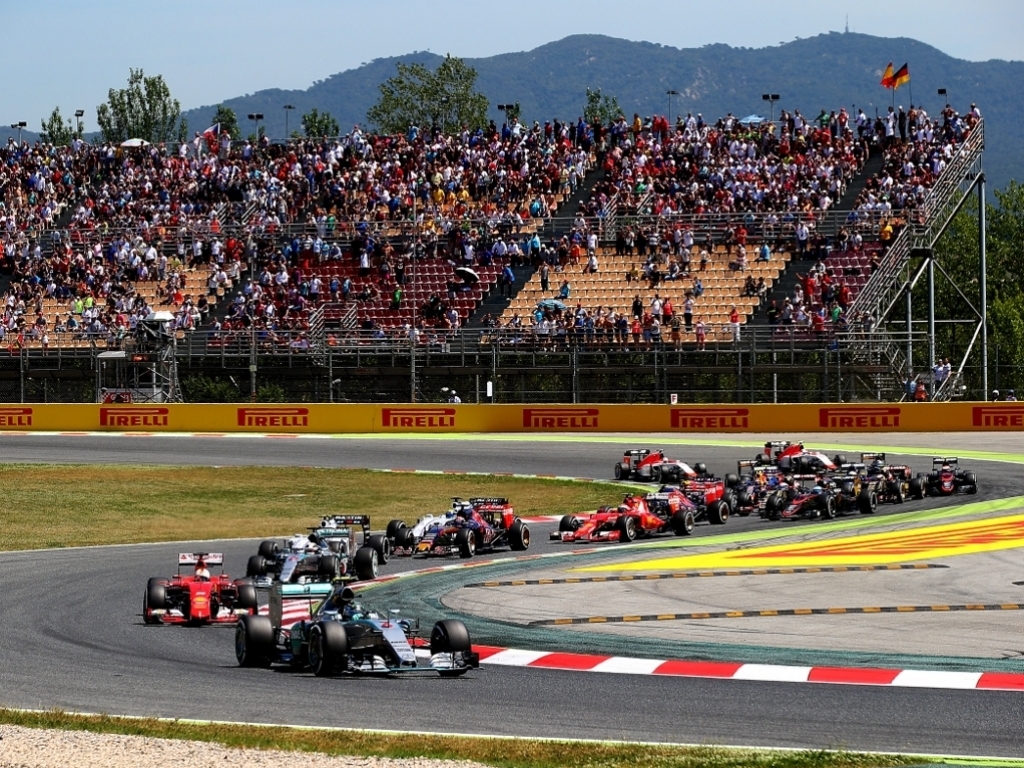 The Circuit de Barcelona-Catalunya will be the only venue to host pre-season testing in 2016 with the track scheduled to host the two tests.

Unlike in previous years when teams took part in three tests with Jerez and Bahrain also seeing some action, next year there will be only two pre-season tests.

And both will take place in Barcelona.

The first test will begin on Monday February 22 and run until February 25 while the second test will start one week later and run from March 1-4.

The 2016 season will once again kick off in Australia with Melbourne's Albert Park pencilled in for March 20.