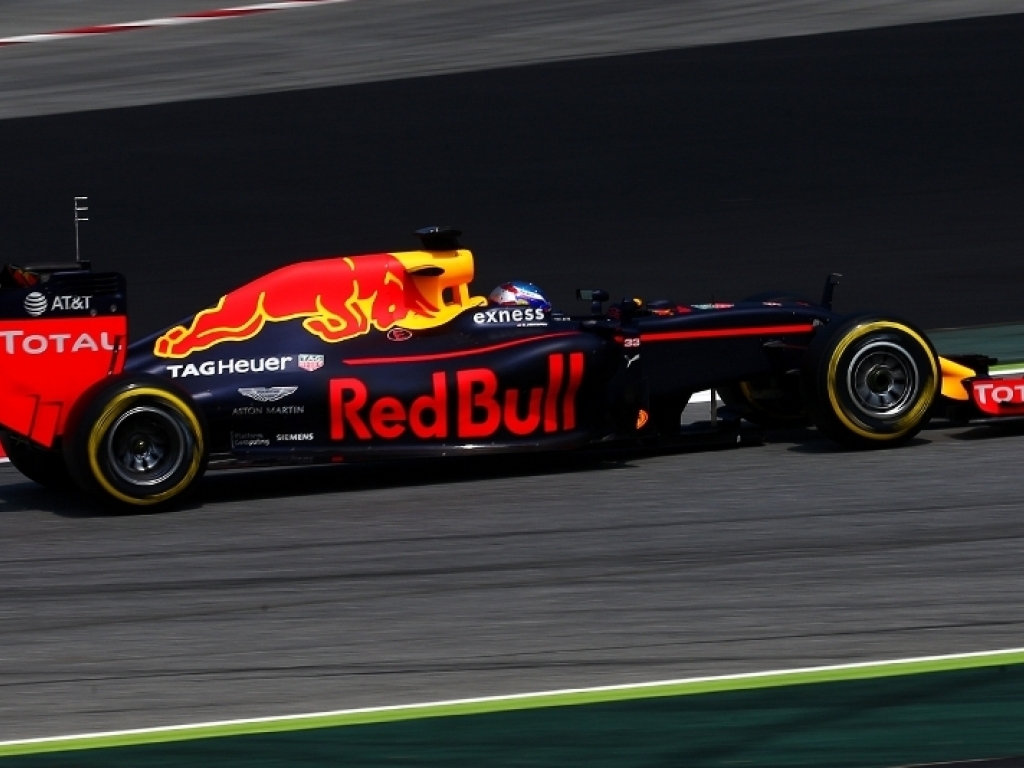 Spanish Grand Prix winner Max Verstappen starred once again in Barcelona after he recorded the fastest lap of both sessions of the final day of in-season testing.

Completing 118 laps, the young Red Bull driver set the benchmark of the day with his 1:23.26m on the soft compound tyres.

Climbing into the Honda-powered McLaren for the first time since Bahrain, Belgian driver Stoffel Vandoorne was the second quickest of the day, recording a lap time of 1:24.006m after adding that the team added more downforce to their car.

Third fastest, Pascal Wehrlein, was a late call up for Mercedes on Wednesday morning but managed to record valuable data for the Championship leaders as he went around the track for a total of 133 laps.

Kvyat, though, was involved in a red flag incident when he suffered an engine failure between Turn 4 and 5 and with 45 minutes still left until the chequered flag was waved had to have his session cut short.