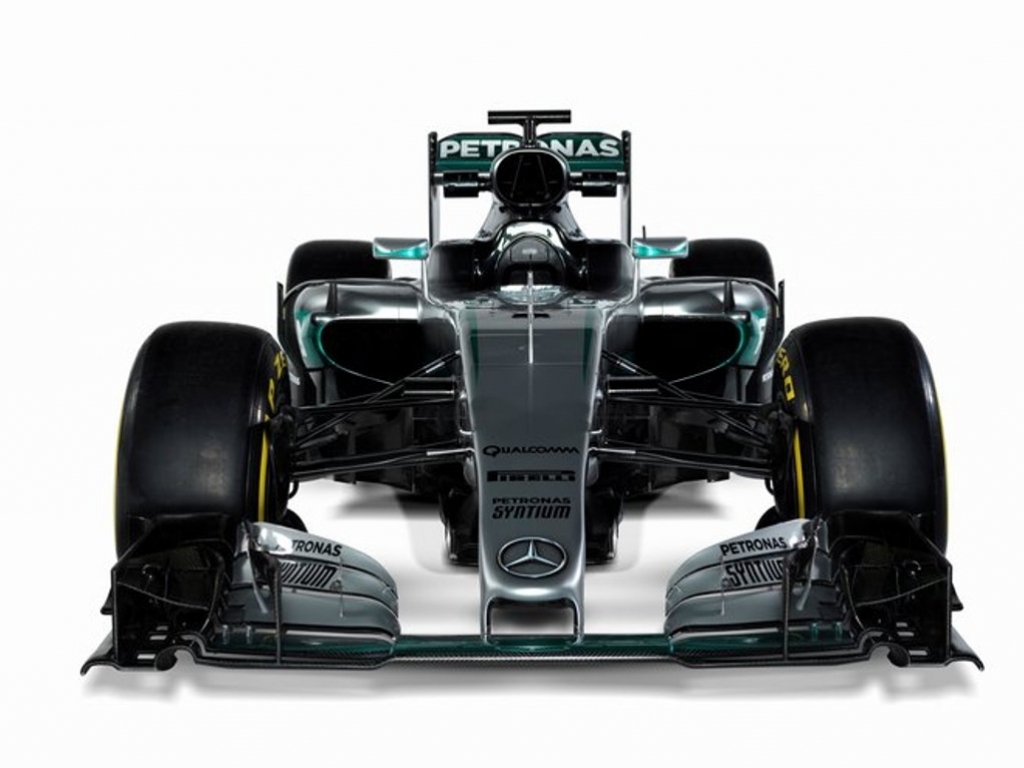 Pre-season testing gets underway on Monday with reigning World Champion Lewis Hamilton debuting the W07 while Ferrari's Sebastian Vettel is also in action.

Testing for the 2016 season is finally upon us and all 11 teams are expected to be in action at the Circuit de Barcelona-Catalunya on Monday.

Hamilton will be in action for Mercedes up against Vettel for Ferrari, Valtteri Bottas for Williams and Daniel Ricciardo for Red Bull.

But while this may be the first time all the main challengers are on the same stage, it must be noted that the first day of pre-season testing is not much of a yardstick.

Sauber is the only team using last year's car, the C34, which will be modified while newcomers Haas are also in action with Romain Grosjean testing the VF-16.