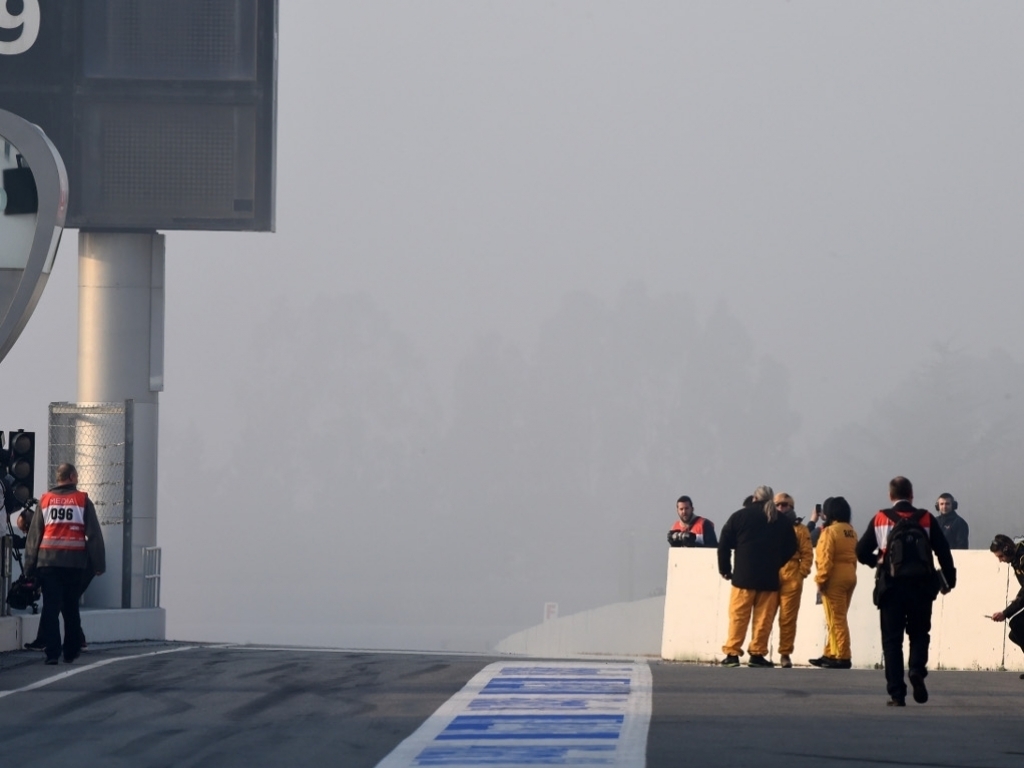 Formula 1 will return to the Circuit de Barcelona-Catalunya until 2019 after organisers agreed a contract extension with Bernie Ecclestone.

Formula 1 first raced at the Spanish track back in 1991 and this year marks the 25th edition of the grand prix.

The current deal was set to expire after this weekend's race but the relationship that is now set to continue for a further three years.

"We are extremely proud to announce this renewal in such a special year, marking the 25th anniversary of Formula 1 Grand Prix being hosted uninterruptedly at the Circuit de Barcelona-Catalunya," said circuit President Vicenç Aguilera.

"We thus extend this fruitful relationship with Formula 1 and we look forward to the next 25 years."