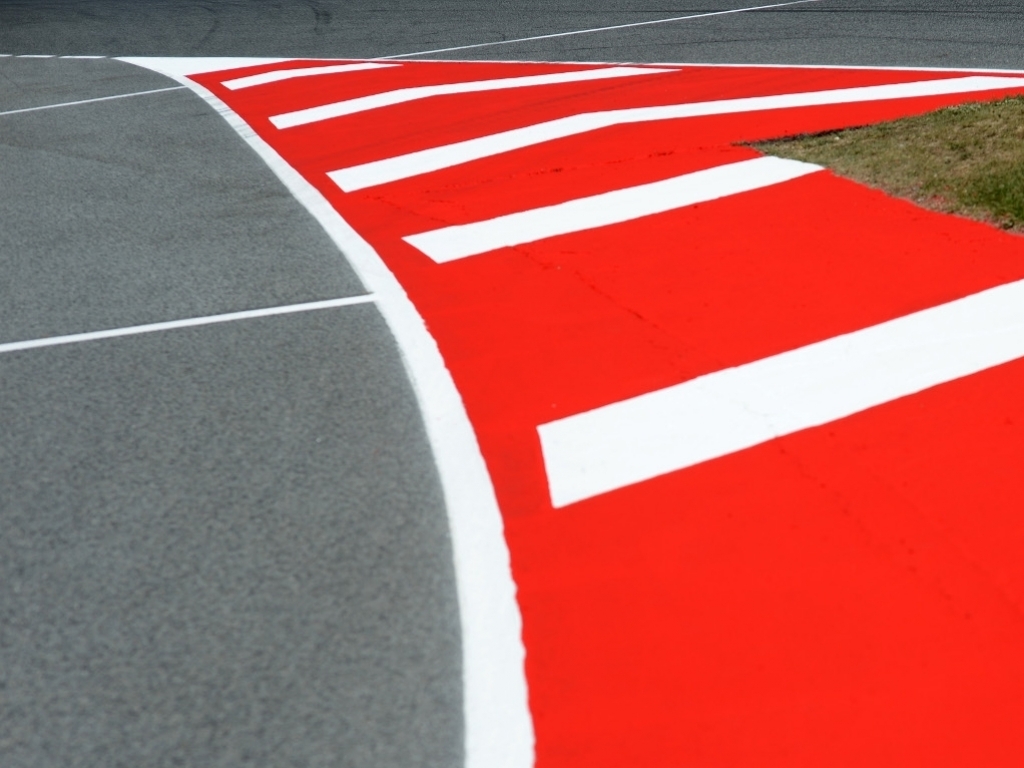 Formula 1 is back in action at the Barcelona circuit on Tuesday as the first day of in-season test gets underway.

While some of the big guns, namely Fernando Alonso, Lewis Hamilton and Daniel Ricciardo, have taken the week off work, their team-mates will be putting in the laps.

Spanish GP race winner Nico Rosberg is back in his W06 for Tuesday's opening day before handing the car over to test driver Pascal Wehrlein.

Meanwhile Oliver Turvey will fill in for Fernando Alonso on day one of the two-day outing while Pierre Gasly will be handed a Red Bull run on Wednesday as he steps in for Ricciardo.

Neither of the Ferrari drivers will test this week with young driver Raffaele Marciello in the SF15-T on Tuesday before test driver Esteban Gutierrez has his turn on Wednesday.