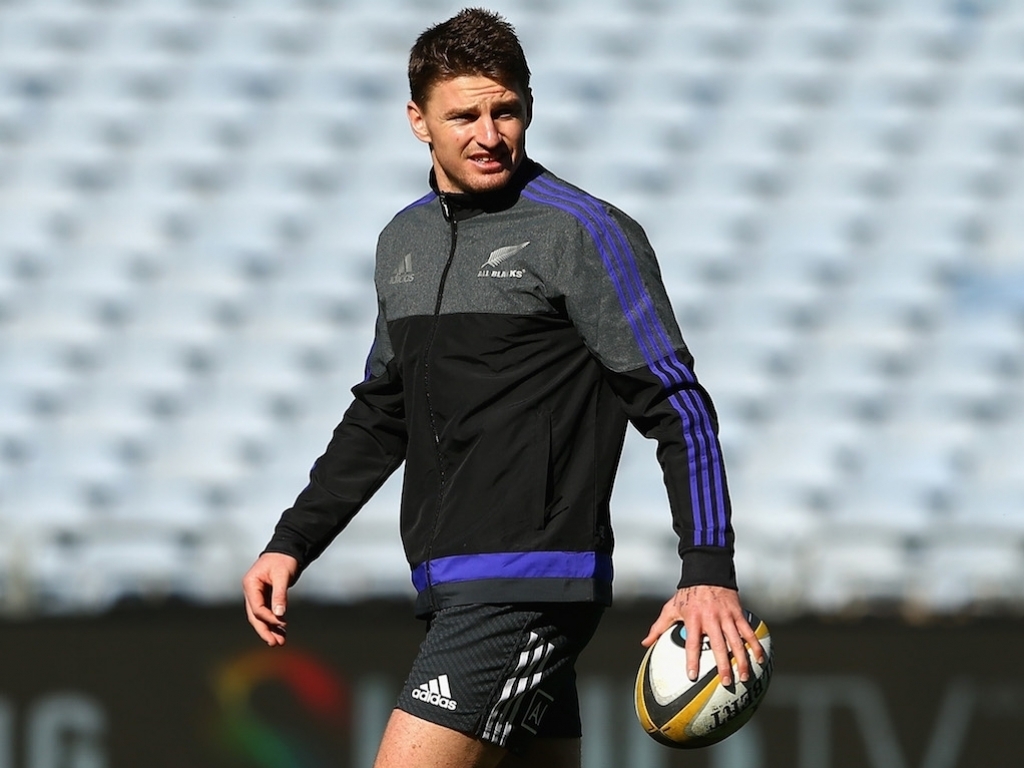 Beauden Barrett is set to get 80 minutes of action in the ITM Cup this weekend for Taranaki against Otago.

The All Blacks star has been released to get valuable minutes under his belt, but won't start at fly-half.

Chiefs number ten Marty McKenzie is down to start in a strong backline that is captained by Charlie Ngatai and includes Kurt Baker and Seta Tamanivalu.

Barrett made two appearances off the bench during the Rugby Championship for New Zealand, both at full-back, but hasn't had a lot of game time since recovering from a knee injury midway through the Super Rugby season with the Hurricanes.

"If he was here the whole week, we would have played him at 10," Taranaki assistant coach Willie Rickards told Stuff.

"But he'll possibly see some time at 10 on Saturday anyway.

"The main thing for Beaudy is he's going to get 80 minutes because he has not played a lot since the Super Rugby final."

Barrett's versatility to cover full-back and fly-half could make him a valuable player for the All Blacks at the World Cup.

The 24-year-old is competing with Dan Carter, Lima Sopoaga and Colin Slade for a spot on the plane to England.