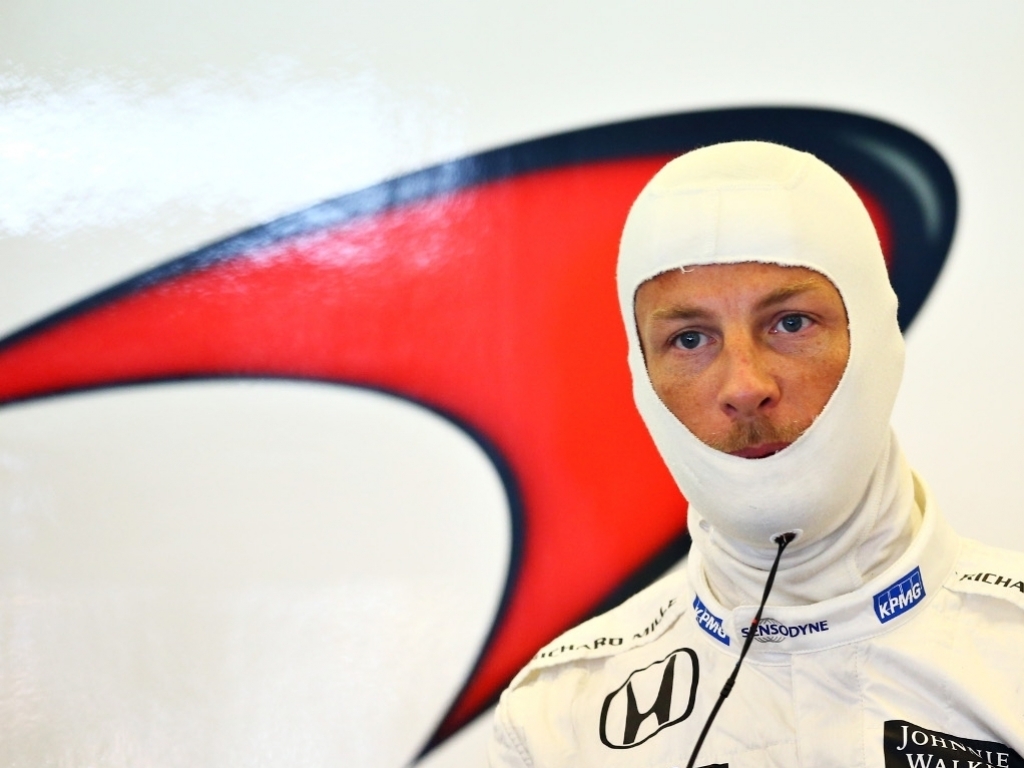 Rubens Barrichello thinks a season-long sabbatical from Formula 1 could benefit Jenson Button if he returns to racing in 2018.

Stoffel Vandoorne will make his full-time debut next season in place of Button, with the British driver stepping down into a reserve driver role for McLaren.

The McLaren team have the option for him to return in 2018 and Barrichello – his former team-mate at Brawn – reckons some time away from the sport could see him “come back stronger”.

“I think only he can talk about it,” Barrichello told Motorsport.com. “I think when you spend a long time in Formula 1, you are very limited in your day-after-day [life], to always do the same things.

“If you want a time to get together with family you have to travel to commitments with sponsors, to travel to the factory, to the simulator, etc.

“Button reaches 300 races soon and have no doubt that it is mentally tiring. With a sabbatical year and having the chance to come back, he may come back stronger.”

Barrichello’s countryman Felipe Massa has recently chosen to retire from Formula 1 and the 44-year-old admits he was “very surprised” by the news.

“Massa’s retirement made me very surprised, I did not expect this kind of news,” added Barrichello. “I did not think it was time, but only the driver knows when it’s time to go to do another thing.

“As I wrote on social media: ‘happiness is worth more than anything else we have in life’ – then he needs to be happy. Today, I’m happier than in my Formula 1 time.”

Barrichello, who last competed in Formula 1 in 2011, now races in the Brazilian Stock Car Championship and thinks we could see Massa joining him in the near future.

“Felipe Massa would be welcome in any situation here in Brazil,” he said. “You lose a driver to support in Formula 1, but gain him in motor racing in general.

“I do not see his name being mentioned here for next year, but I think in the future we can expect this to happen.”